Why go after illegal migrants when you can pick on licence fee dodgers? 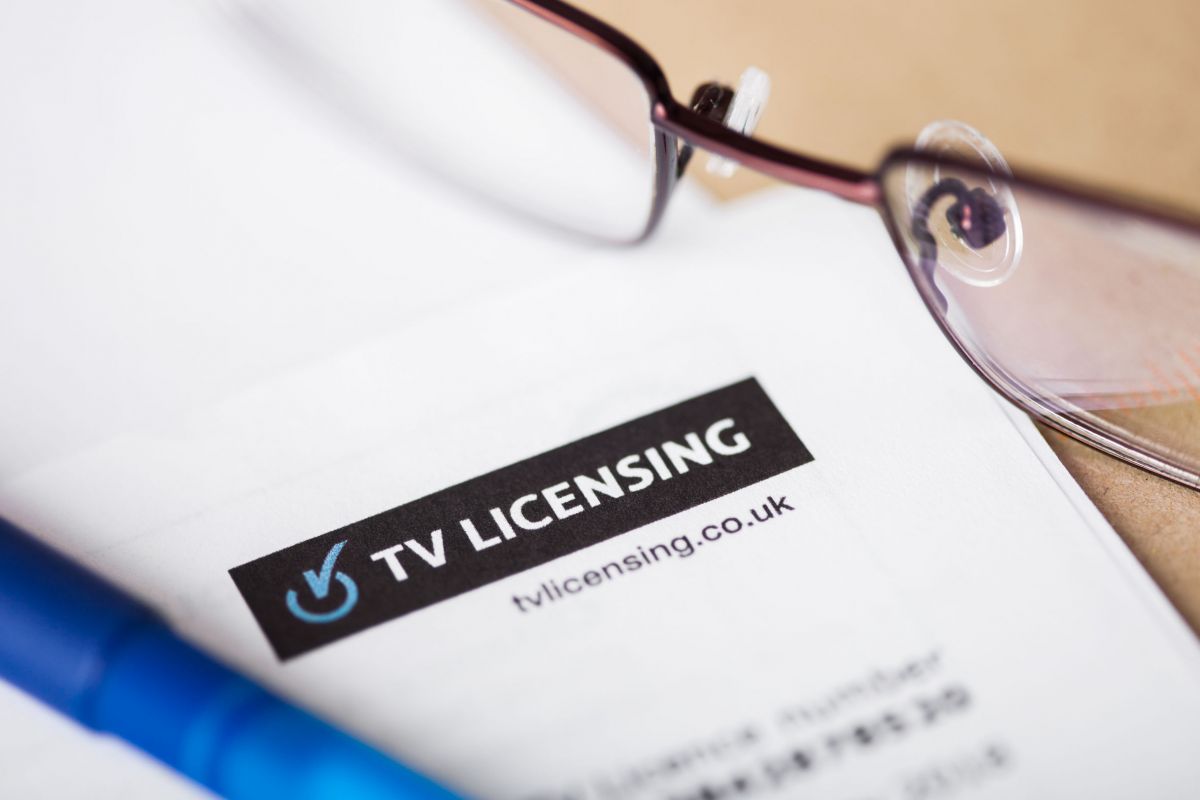 THE government said recently that it plans to toughen the maximum sentences for illegally entering the UK.

The statute book is full to bursting with criminal offences relating to immigration control, from entering the UK illegally to renting property to an illegal migrant. However, most are rarely prosecuted, with an average of just 625 prosecutions per year between 2017 and 2019.

Meanwhile, there was only a 14 per cent conviction rate for offences prosecuted at magistrates’ court between 2014 and 2018 (with only an average of 69 people found guilty each year despite 500 prosecutions at that level each year).

And a recent Parliamentary answer to a question by our President, Lord Green of Deddington, shows that there was an average of only 71people charged each year between 2016 and 2020 under a statutory provision which makes illegal entry and overstaying a criminal offence. Details are below.

There were 114,000 convictions of UK residents for TV licence fee evasion in 2019. In contrast there have been fewer than 50 convictions for illegal entry or overstaying under Section 24 of the Immigration Act 1971 in each of the past four years (2018-2021).

We need to increase sentences for illegal immigration – it is harmful to the country and a big threat to public safety – but one does have to wonder what is the point if the authorities are not even going to pursue prosecution or secure convictions.

Parliamentary answer to Lord Green of Deddington, answered on April 7, 2021.

The Lord Green of Deddington: To ask Her Majesty’s Government how many (1) arrests, (2) prosecutions and(3) convictions there were for offences committed under section 24 of the Immigration Act 1971 in each of the last five years.

Hundreds of thousands of UK nursing applicants rejected as ‘Our NHS’ hires foreign staff
Immigration Won't Save The Ghost Villages
Why Do We Need So Many More Houses? Immigration
Shocking Failure To Deport Dangerous Criminals
Print Press Article