Immigration Won't Save The Ghost Villages 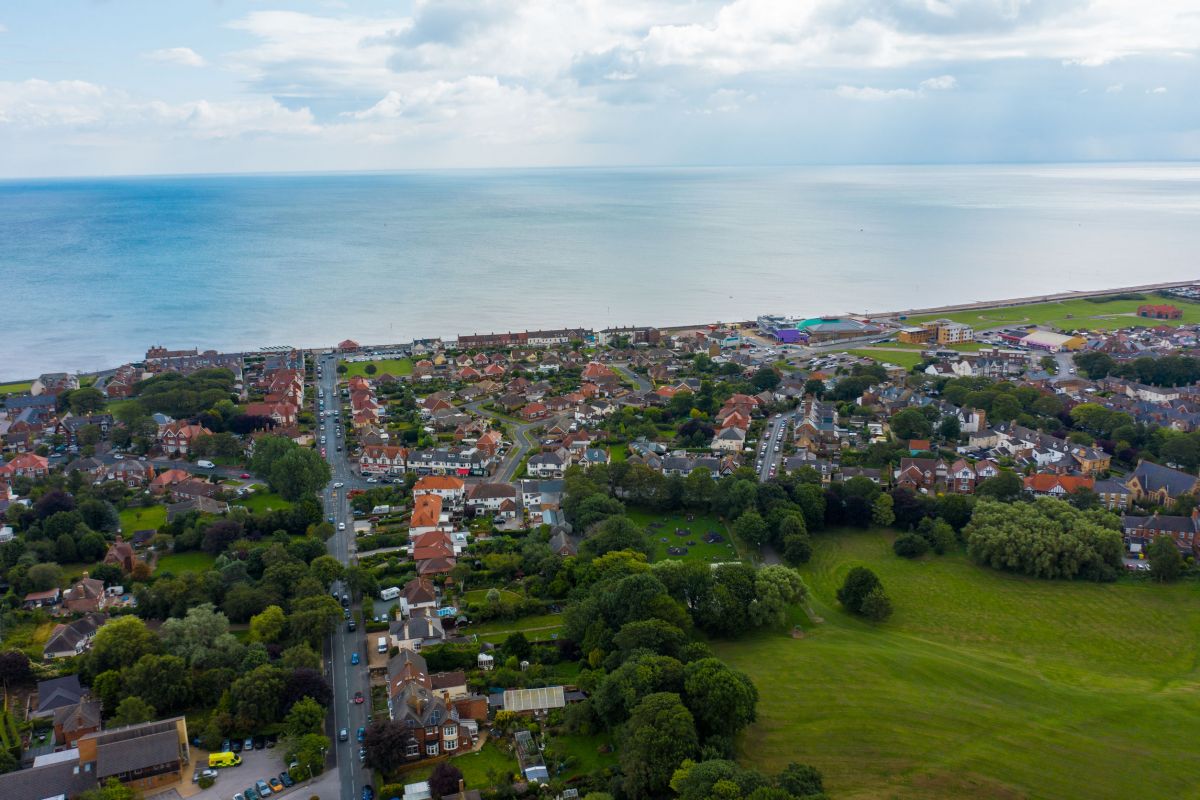 A RECENT article in the Observer claimed that there was an emerging crisis as ‘ageing populations place shrinking economies under ever greater strain’, adducing as evidence abandonment of villages in places as far apart as Spain and Japan. This prompted responses such as this, perhaps to be expected in the Guardian, that more immigration was the only solution.

In Spain, population has dipped by a little under 1 per cent over the past decade following 15 per cent growth in the previous decade from 2000 to 2010. With a population now very much higher than in 2000, it is internal movement within Spain rather than national population decline that means ‘3,000 ghost villages now haunt the hills’as youngsters have left the villages for better opportunities in the towns and cities, just as in Japan.

Bearing in mind the economic incentives for people to move from rural to urban locations, it cannot be that immigration is the solution. Of course immigrants could be imported to restock abandoned villages and small towns, but what would they do? Surely the young have left because there aren’t livelihoods to be made there any more? Many countries in Europe, especially in the South and East, have had over-large rural populations for decades, a symptom of very slow modernisation, and it is entirely natural and probably desirable that surplus population in inefficient farming sectors should move to urban environments and escape rural life that offers little. Of course some rural depopulation is damaging and over-rapid. Bulgaria is the paradigm, provoked – as in Romania – by over-hasty EU membership which has seen citizens leave these countries in droves.

Areas of the world, and indeed of nations, that once provided work and livelihoods do not any more because of the changing nature of economies, notably the industrialisation and globalisation of food production. This means – certainly in higher income countries – that the network of small agricultural enterprises which underpinned rural economies and their populations are no longer viable.

It would be a disaster to seek to import large numbers of immigrants from even poorer countries around the world in the vain hope that they can make livelihoods for themselves in areas where the indigenous population cannot.