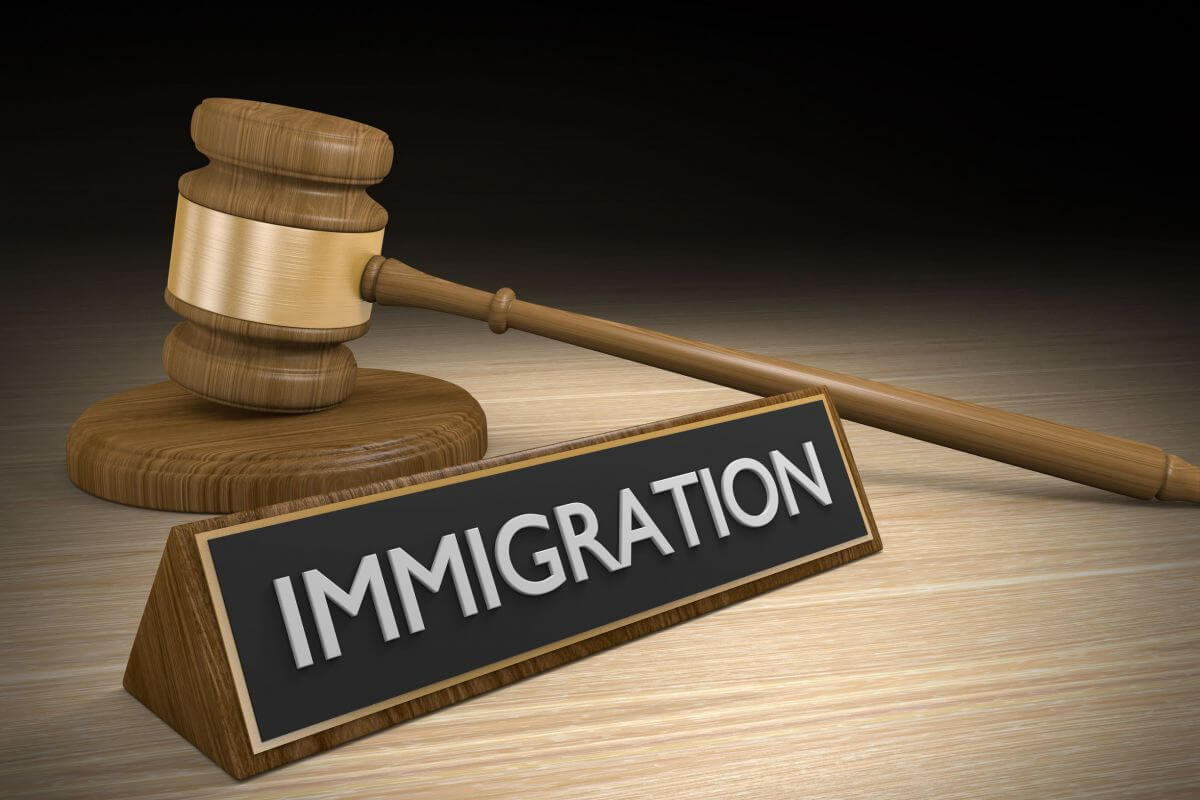 Lefty lawyers succeeded in stopping criminals including rapists and killers from being deported to Jamaica because 23 serious crooks submitted last-minute appeals – including human rights claims – which led to them avoiding removal.

Only 13 criminals from an original list of 57 were on board a Home Office charter plane which took off from Stansted Airport in Essex earlier this week.

The 23 serious criminals who avoided having to leave included someone convicted of murder in 2003 after shooting a man six times who was taken off the plane after a last-minute appeal. Others who failed to be removed included two rapists, two convicted of attempted murder and others convicted of supplying Class A drugs and possessing firearms.

The 23 criminals had been sentenced to a combined 156 years in jail.

Here’s some points about this situation to bear in mind.