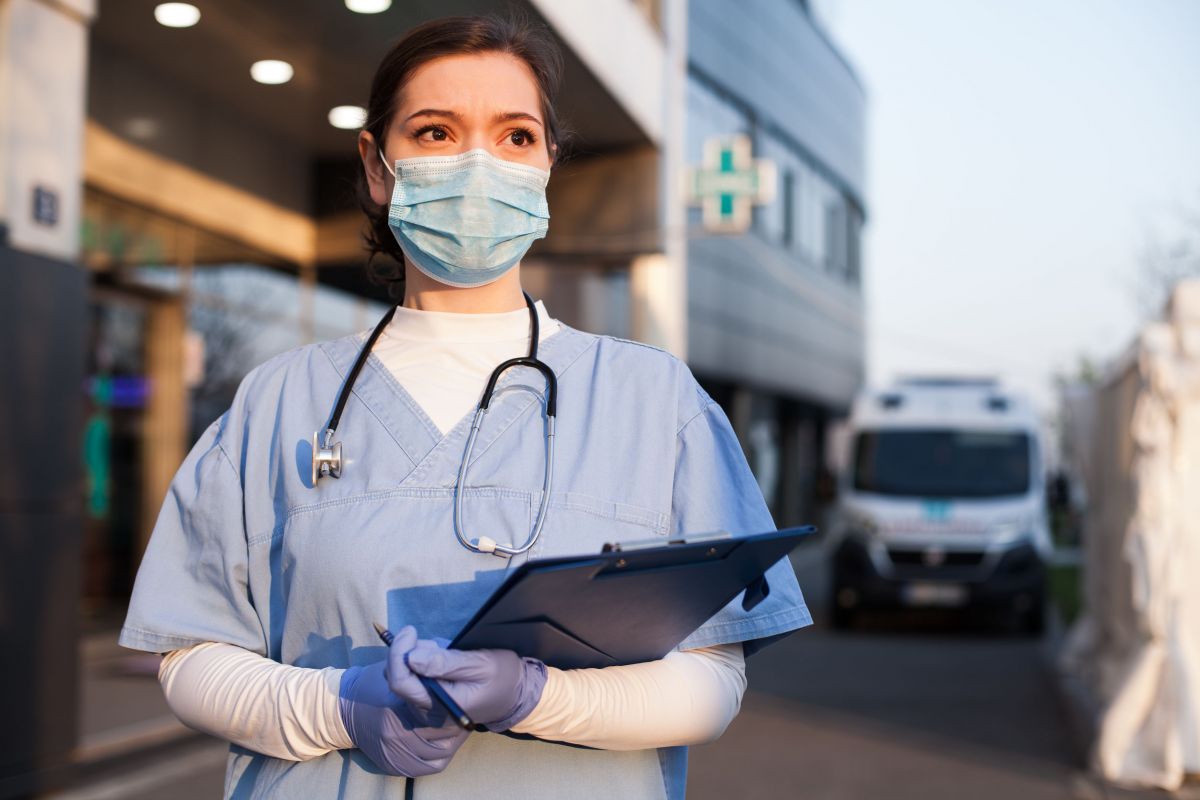 MORE than 23,000 UK-based applicants for nursing courses were rejected last year even as Britain faced the Covid pandemic, Migration Watch has found. At the same time the government made it easier to recruit healthcare staff from abroad.

In the past few years, tens of thousands of nurses have been encouraged to come from abroad on the basis of ‘shortage’; work permits for such roles were even put on a shortage occupation list in 2016, despite 36,200 UK applicants for courses being rejected that year.

The paper also finds that nearly 21,000 UK-based nursing applicants were rejected in 2018 while 5,100 work permits were granted to nurses from abroad.

The Migration Watch UK paper is being published just after the government caused outrage by announcing a major expansion of the list of poor countries from which agencies may ‘actively recruit’ healthcare staff to the UK.

The updated list of ‘green-lighted’ countries now includes South Africa, Jamaica and Zimbabwe, all of which are plagued by shortages of healthcare staff.

The move adds insult to injury for young British applicants who fail to gain a nurse training place, especially at a time of rising unemployment.

Governments since 2010 have made it even easier for the NHS to save costs by hiring from abroad, for example by taking the following actions:

In 2016, ministers put nurses on a shortage occupation list – making it easier to hire from abroad – despite criticism from former Migration Advisory Committee chair Sir David Metcalfe, who said: ‘There is no good reason why the supply of nurses cannot be sourced domestically.’

In 2018, the Home Secretary decided to exempt work permits for overseas nurses from the (now-scrapped) annual cap on skilled work visas. A clue as to why the NHS is so keen on this might be found in a desire to save costs. Migrant nurses on work permits earn around a fifth less than other nurses, controlling for characteristics (2019 report by Migration Advisory Committee, p21).

In August 2020, the government introduced a fast-track Health and Care Worker visa which can be issued with a maximum stay of just over five years and involves a reduced visa application fee compared to that paid by other skilled workers with no requirement to pay the immigration health surcharge. There were around 1,200 grants of this visa during 2020, even as more than 23,000 UK-based applicants were rejected from training places.

It is utterly unacceptable that so many UK-based nursing candidates have been rejected while the NHS has been encouraged from the top to recruit many thousands of nurses from overseas, partly to save costs. Ministers’ fine words about investing in young British talent are looking ever more hollow.

Mobilise British talent to take up vital jobs
Country is in lockdown yet our borders remain open
Why Do We Need So Many More Houses? Immigration
Immigration Won't Save The Ghost Villages
Print Press Article