Permanent Settlement: By Which Routes Did Those From Outside The European Union Come Here? 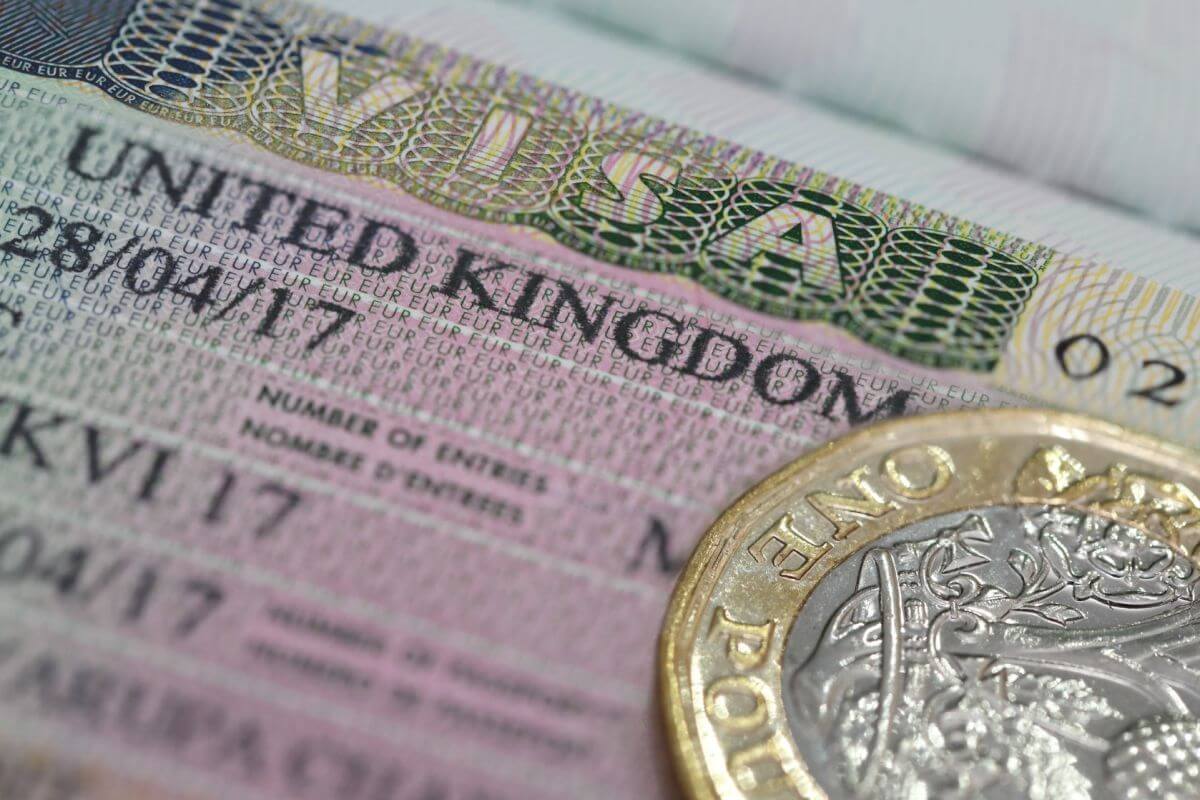 Our analysis below looks at the original pathways into the UK for the 1.5 million non-EU migrants who have permanently settled in the UK since 2009. It finds, in parallel with the Migration Advisory Committee, that the route allowing the immigration of the relatives of people who are already in the UK has been the largest non-EU route leading to permanent residency.

It also finds that nearly 300,000 non-EU people who originally entered the UK on a study visa were granted permanent settlement. This even after countless unfounded claims by immigration activists that barely any non-UK students remain here after their studies are complete. These Home Office statistics show that claim to be a lie.

What have been the most significant routes of entry for non-EU who choose to remain permanently?

Statistics regarding the routes by which people entered are not available for EU citizens (as they would have largely come under free movement rules until 2021. However, non-EU citizens have come via visa routes so such information is available with respect to them (covering the period 2009-20) – see the chart below illustrating a summary of the Home Office’s migrant journey statistics.

Figure 1: Migrants granted settlement by the category of leave to remain they were initially granted in the UK. Home Office, migrant journey statistics, 2021.

The migrant journey data on settling non-EU citizens’ visa routes depicted below accords with the finding by the government’s official expert Migration Advisory Committee that the family stream has been the largest non-EU route leading to permanent residency.[i]

Nearly 300,000 migrants who originally entered on a study visa were also granted settlement in that period. As immigration for study is meant to be a temporary route (with no direct path to settlement), most of these migrants will have switched into another route enabling settlement or applied to remain under the ten-year long-term residency rule. Of all those granted settlement in 2019 who had initially entered on a Study visa, the most common nationalities were Indian (21%), Pakistani (12%) and Chinese (10%).

Separately it should be noted that there have been five-six million grants of settled or pre-settled status for EU citizens and their family members under the EU settlement scheme since it opened in 2019.

As the Home Office explains, ‘in the latest year, there were increases in settlement grants in the work, family and other categories but fewer to applicants who had been asylum seekers’.

There were also increases for:

There was a decrease in settlement granted for asylum-related reasons, down 19% from 2020 to 25,262, a similar level to 2018 (25,787). This reverses the increase seen for those individuals granted refugee status in the UK around the time of the 2015/16 ‘migration crisis’, when larger numbers of asylum seekers claimed in the UK (and in Europe in greater numbers), becoming eligible for settlement. Nonetheless, the asylum category accounted for nearly a quarter (24%) of settlement grants in 2021. There were increases in the asylum and family categories and decreases in the work and other categories when compared with 2019′.