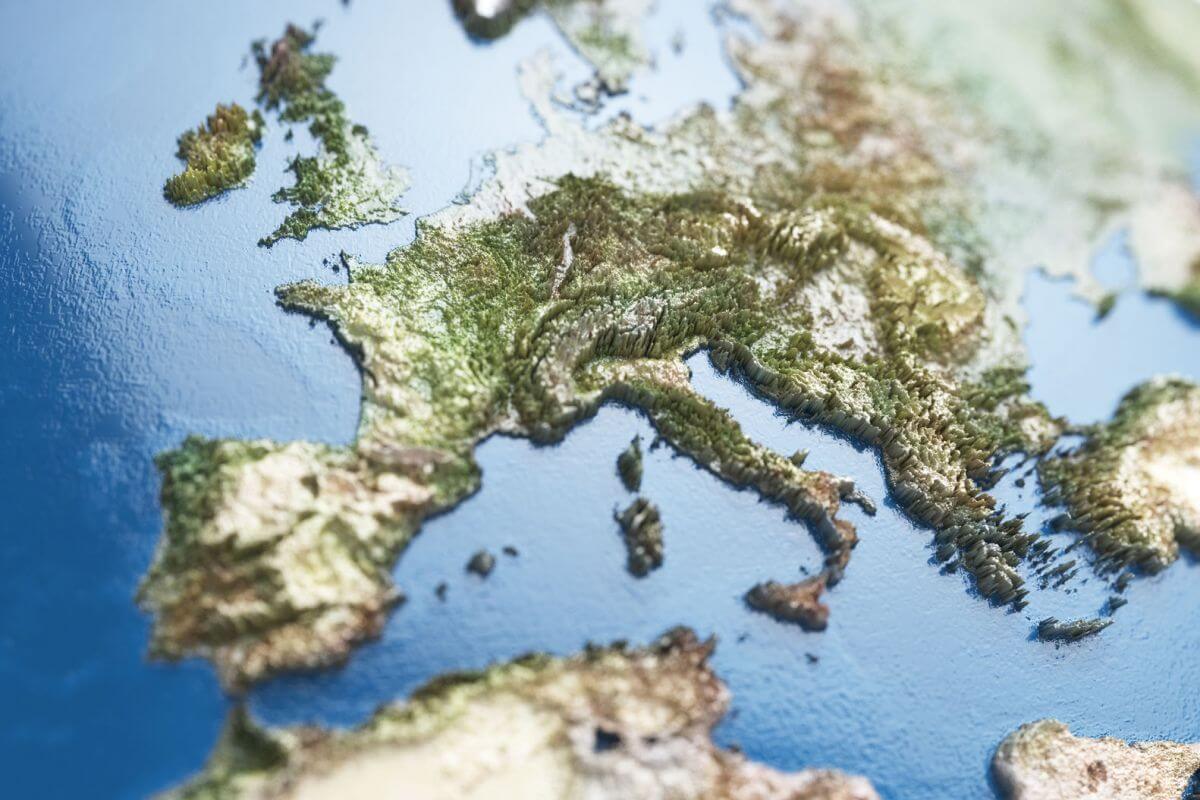 With the ongoing crisis in Ukraine the government has come under fire for its slow reaction on allowing in refugees from the region. Meanwhile scammers pay people smugglers to cross the Channel into Britain with impunity. Please see our latest video which addresses the muddled priorities that have led to this situation in Britain.

We published a paper this week highlighting newly-released official statistics – published following a Freedom of Information request by our Chairman – which show that most Channel boat arrivals travelling here from safe countries without prior permission, including many failed asylum claimants from across Europe, are young men. As the UK dragged its feet in providing places for women and children driven out by Vladimir Putin’s barbaric and brutal invasion of Ukraine, our system is clogged by young men exploiting the good faith of the British people. For the good of genuine refugees and of our country, this has to stop. While nearly 90% of 16,500 people crossing between the start of 2018 and mid-2021 were male, 75% of those coming were between the ages of 18 and 39. On top of that, it should be remembered that 24,700 more people have come from a safe country by boat since mid-2021 (to see the rising figures, see our Channel Tracking Station).

In other news, our petition to stop the government’s data cover up on Channel crossings has reached 10,000 signatories. To all those who signed it, thank you!  If you have not signed and shared it yet, please do so. Now the government has to respond, but we need to ensure, in the interests of transparency, that they rule out covering up the daily data.

As the government comes under fire for not reacting quickly with more generous routes for Ukrainians fleeing the Russian onslaught, it should be remembered that our country is first among European countries in the amount it has done to directly resettle refugees. It is often claimed by open border activists that the UK does not have safe and legal routes for refugees which is why people need to cross the Channel illegally. French President Emmanuel Macron recently attacked the UK on these grounds, noting: “There is no legal immigration route.” This is at best grossly misleading, if not dishonest. Our blog shows that at least 180,000 people have been granted resettlement in the UK more than ten different ‘safe and legal’ routes since 2004. As the Prime Minister told the House of Commons just this week, this includes 15,000 who came from Afghanistan, 104,000 applications from those in Hong Kong and around 25,000 refugees from Syria (see full blog here).

We’ve been quoted in the press again this week, see below:

‘The extent of rampant abuse of our asylum process is jawdropping and these examples illustrate that. If someone is rejected and removed, they should be barred from coming back. Yet the Government has now admitted that illegal immigration into the UK has grown.’

‘The urgent need to help those displaced by the awful events in Ukraine demonstrates exactly why clause 11 existed. If we cannot distinguish between genuine refugees and those who simply seek asylum to game the system, we become ever less capable of offering refuge to those who need our help in times of global crisis. Legal powers to send back rule-breakers while helping those who really need it is what humane policy really looks like.’

See here also for our recent release on 90% of asylum migrants from the Channel being male:

Migration Watch UK:  Nearly 90% of those crossing in boats from safe countries are male

‘Young men coming from safe countries, able to pay people smugglers, are pushing their way to the front of the queue. In the midst of the acute need created by the Ukraine crisis – with many women and children fleeing Putin’s murderous onslaught – it really is time that the government faced up to the rampant abuse of the asylum system that Migration Watch has been highlighting for years.’

The Ukrainian crisis is unique. Nothing like it has been experienced since WWII. When it comes to normal border control, the government has caved in to virtually every demand of big business and big employment for the post-Brexit visa system. The result being that we have reclaimed our sovereignty only to open the doors to millions from abroad as British people struggle to make ends meet in a cost of living crisis that is already biting into all our pockets. People in 80% of all countries now find it easier to come and work here in semi-skilled jobs while millions of UK people are underemployed. Caps have been scrapped, key thresholds weakened and rules to protect British jobseekers thrown out the window. We saw the first indications of this reckless approach in visa statistics released last month which revealed a big rise in immigration in 2021 – with increases across all categories (see summary).  Please consider writing to your MP to voice your concerns. It is crucial to make it clear that we need tighter visa controls and tougher action and greater transparency on illegal Channel boat arrivals. Your voice matters.