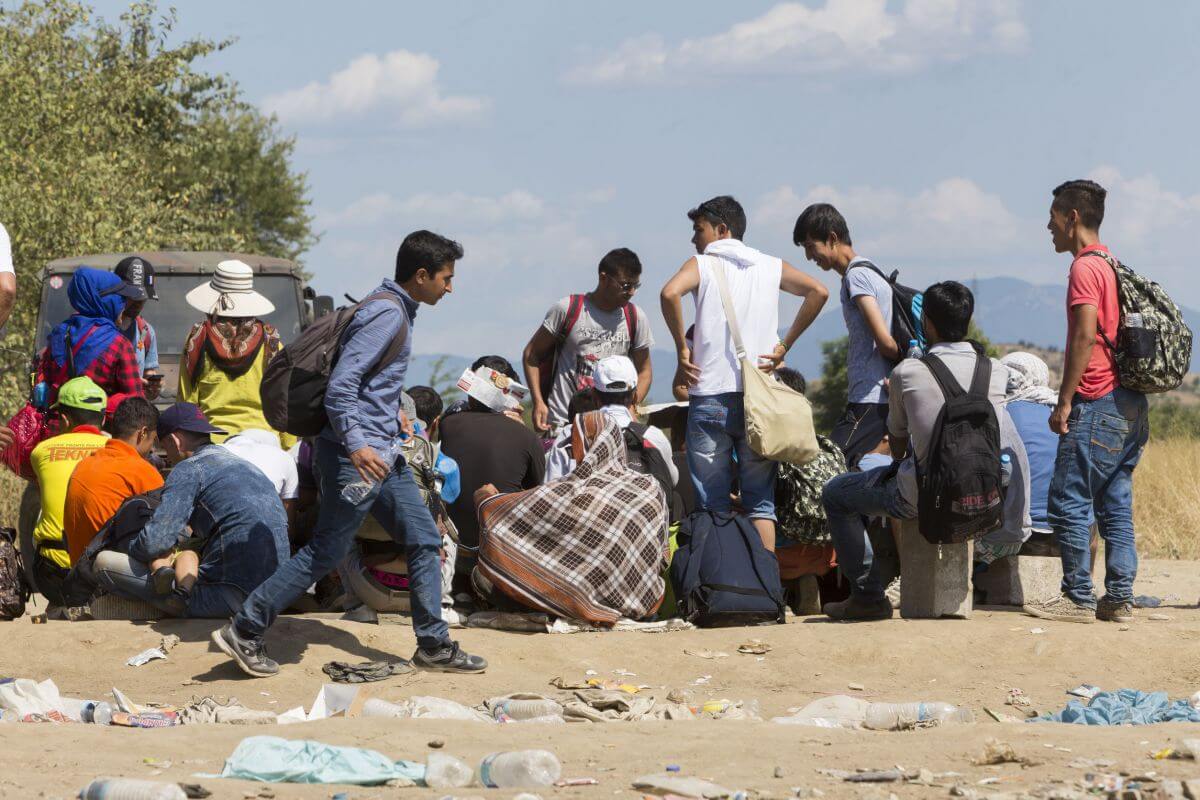 Together, the data underlines the fact that a majority of boat arrivals are young men.

The analysis hints at the injustice of a situation in which thousands are coming here illicitly from safe places, despite the fact that the UK is doing its best to accommodate those fleeing Afghanistan and Ukraine, including many women and children.

Indeed, the UK has become a magnet for failed asylum claimants from across Europe - who have made a beeline for Kent in boats (see summary). We recently uncovered data which showed that 98% of those crossing in boats did not possess a passport at the time of processing (see MW503 - Small boat arrivals in possession of a passport).

25,000 asylum claimants, including many of those who crossed without prior permission in boats, are currently housed in hotels. The Home Secretary told MPs last year that the UK simply does not have the infrastructure or accommodation to house new arrivals.

Current rules provide grounds for treating an asylum claim as inadmissible if a person has earlier presence in, or connection to, a safe third country. They also mean that the person can be removed to that or another safe third country.

Yet Home Office data released late last month showed that only 11 people were removed from the UK in 2021 under these rules, despite the fact that an estimated 30,000 or more people claimed asylum after coming to the UK via illicit routes in 2021 (e.g. by boat or lorry).

Around 9,600 claimants were thought to be potentially inadmissible. Yet, out of those a majority (more than 5,200) were then admitted to the asylum system anyway, revealing how ineffective our current rules are for tackling asylum abuse.

Young men coming from safe countries, able to pay people smugglers, are pushing their way to the front of the queue.In the midst of the acute need created by the Ukraine crisis - with many women and children fleeing Putin’s murderous onslaught - it really is time that the government faced up to the rampant abuse of the asylum system that Migration Watch has been highlighting for years.

Keep track of the latest numbers crossing in boats by checking our Channel Tracking Station. The number so far since the start of 2018 is 41,354.

Here also is our petition calling on the government to continue releasing daily updates on the number of people coming in boats. Now that the petition has surpassed 10,000 signatures, the government is required to formally respond.