London Becomes The Most Congested City On The Planet 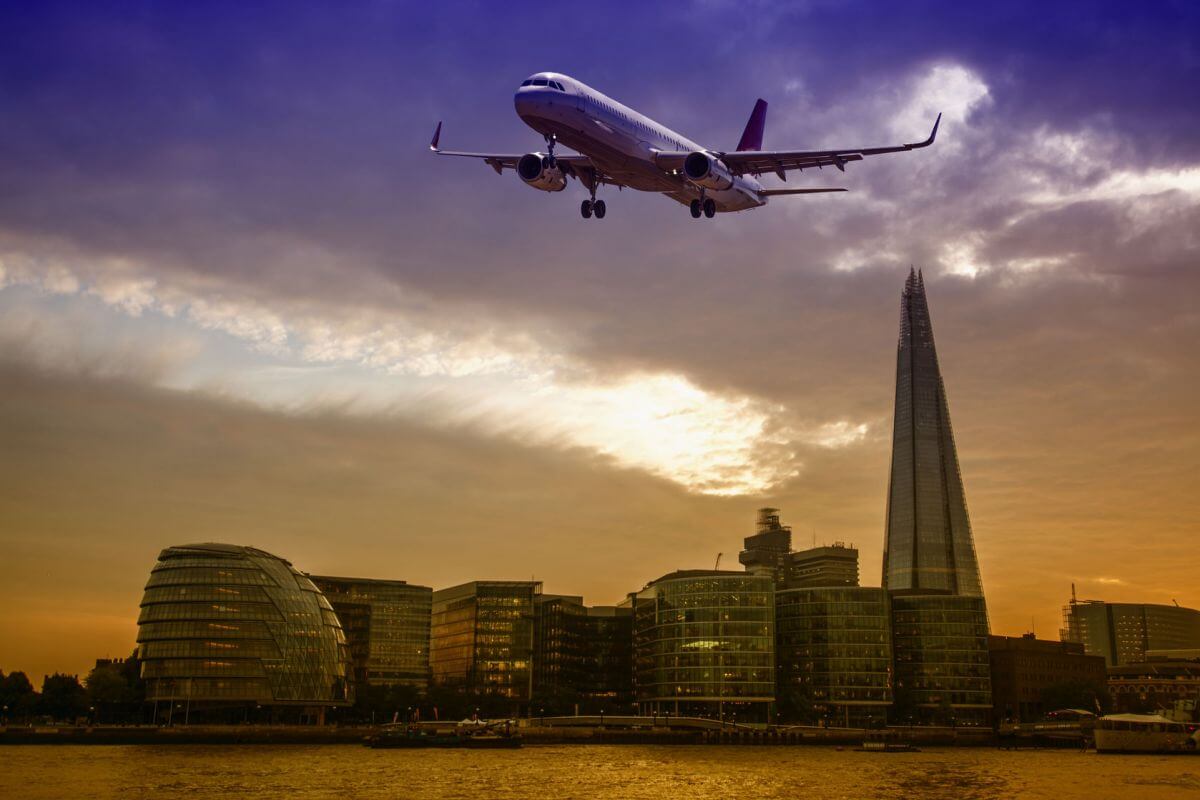 A report from analyst Inrix revealed how bad things have got. London has become the most congested city in the world, with its drivers losing an average of 148 hours sitting in traffic each year. Next up in Britain are Cambridge (with 75 hours), Bristol, Exeter and Cheltenham (see media report).

Given our uncontrolled borders, it’s no wonder that the Capital is facing crushing gridlock.

Road congestion in London is worse than in Paris, Rome, Berlin and Madrid, with traffic moving at 3.7mph during evening rush hour.

In the midst of this, London is witnessing population displacement linked to immigration. Despite adding tens of thousands from abroad, London continues to see net outflow of residents to other parts of the UK.

Despite this, in 2020, the ONS projected that the total population of London would increase by nearly half a million more by 2028 (see projections). This may be affected by the pandemic.

The UK is already a crowded country yet our population is growing rapidly and is also being significantly changed by immigration at a much faster rate than has been generally understood. Indeed, 90% of growth since 2017 has been driven by immigration and subsequent children. Since 2001, immigration has added roughly one million to our population every three years (see our July 2021 paper).

The current population density of England is 429 people per square kilometre (ONS, 2020/21), ahead of the Netherlands which has 423/km2. This makes England the most densely populated country in Europe. It is 3.5 times as crowded as France (116/km2) and just under twice as crowded as Germany (232/km2). The UK as a whole (271/km2) is also the most crowded large country in Europe.

At the same time, in the midst of the huge additional demand for housing created by mass non-UK arrivals (running at a net level of 300,000 per year for two decades) the country as a whole is losing more and more countryside due to the construction of roads and other facilities needed to accommodate rapid population growth.