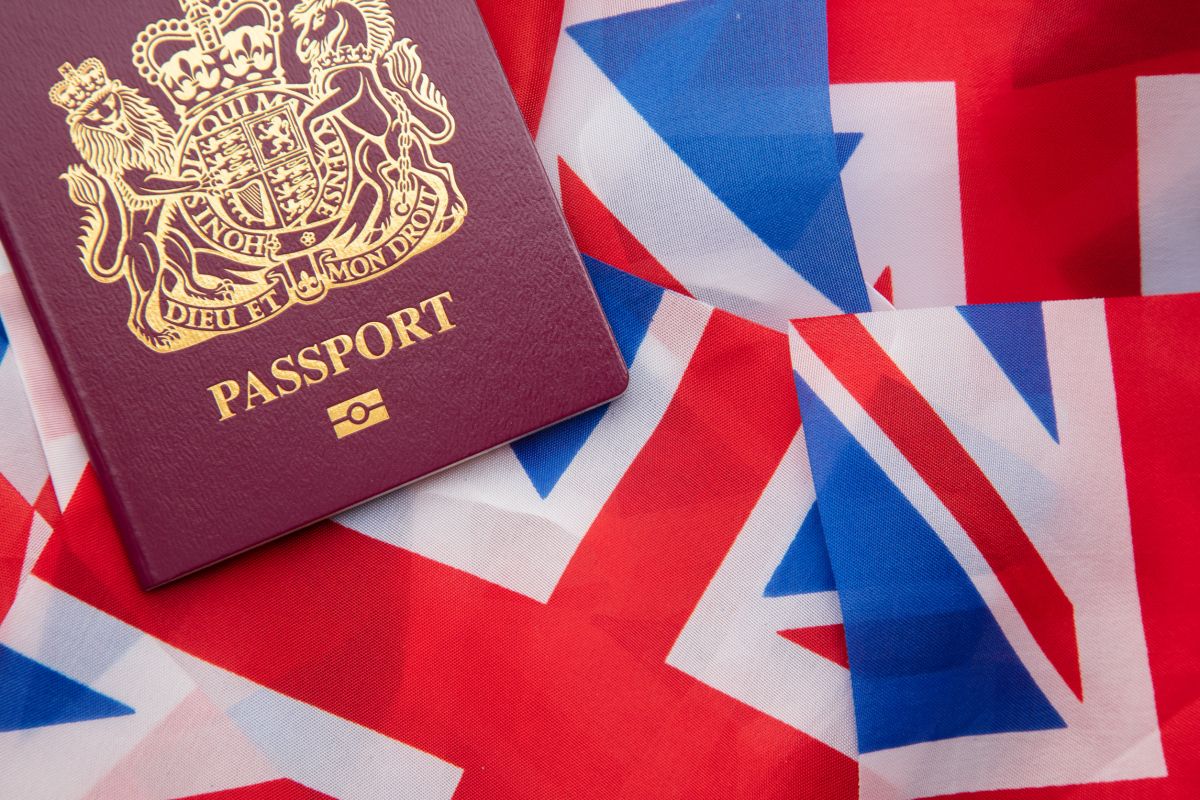 Rising illegal immigration, which saw more than 35,000 people reported coming without permission by air, boat and lorry during 2021, will only add to the total.

The paper compares Home Office entry grants last year with those from prior years. It finds that, during the first year of the post-Brexit system, grants of permission for non-EU citizens to come here to reside shot up by nearly 175,000 compared with just before the pandemic (2019). It is the highest since at least 2005, when available records begin.

A number of factors were behind the shocking rise in non-EU immigration:

We recently reported that there were seven million GP registrations by migrants between 2010 and 2020 (nearly 700,000 per year) – see our summary. These figures show that pressure on the NHS will continue unabated and likely increase. The cost of housing is also bound to be affected by immigration on such a massive scale.

The inflow from overseas is now huge and rising. We are seeing the opposite of what the government promised in 2019. Rules were meant to be tighter with numbers coming down. Immigration is now running out of control as longer-term entries skyrocket. Meanwhile, asylum claims from anyone who can make it to UK shores are exploding. The public were duped.