How Uncontrolled Immigration Worsens The Cost Of Living Crisis 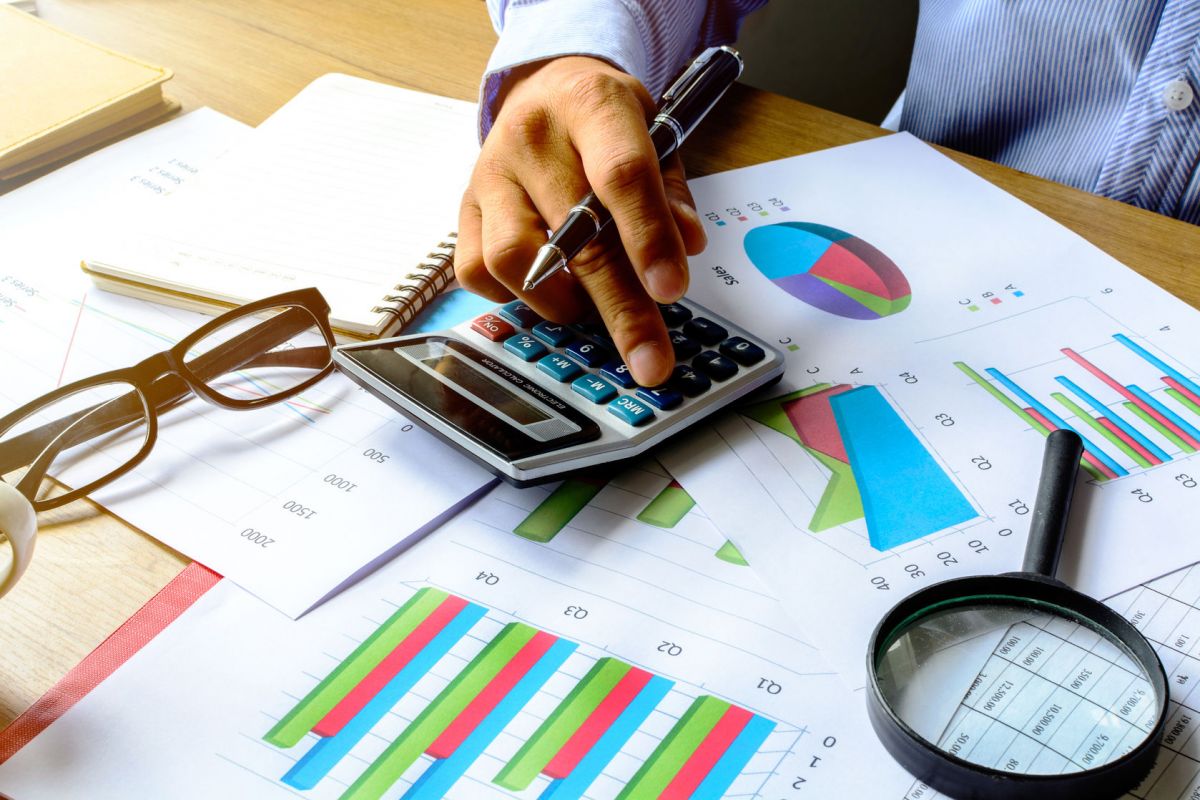 UK inflation hit a 30-year high of 6.2% in February, house prices are at an 18-year high and energy bills are skyrocketing.

The cost of living crisis is punishing hard-working British people.

Meanwhile the government is raising taxes (despite the back-breaking inflation), wasting your hard-earned tax money and allowing immigration – both legal and illegal – to run truly out of control.

What follows is a summary of the different ways in which uncontrolled immigration and porous borders help to make the cost of living crisis worse.

1. Negative impact for those on low wages

Uncontrolled borders, and the uncapped routes that the government has recently opened e.g. for overseas students to take an unlimited number of low-wage jobs, harm those who can least afford to be hurt by having a negative impact on the wages of the poorest people in Britain.

2. Displacement of workers, making it harder to find a job

If a bread-winner who is capable of and willing to work is nonetheless unable to find a job that supports his or her family, then this can only put additional pressure on already-stretched household budgets.

Unfortunately, immigration has been shown to displace British workers from British jobs.

3. Making it harder to find and afford a home

Uncontrolled immigration can make it harder for UK people to find and afford a home, particularly young people who are struggling to get their feet on the property ladder.

If the government wants to help the public in the midst of this cost of living crisis, they could start by honour their own pledges, restore control of the border and reduce immigration levels by a lot.

A continuing failure to deal with the problem of large-scale immigration makes claims that they are on the side of the hard-working people of this country seem hollow and unconvincing.