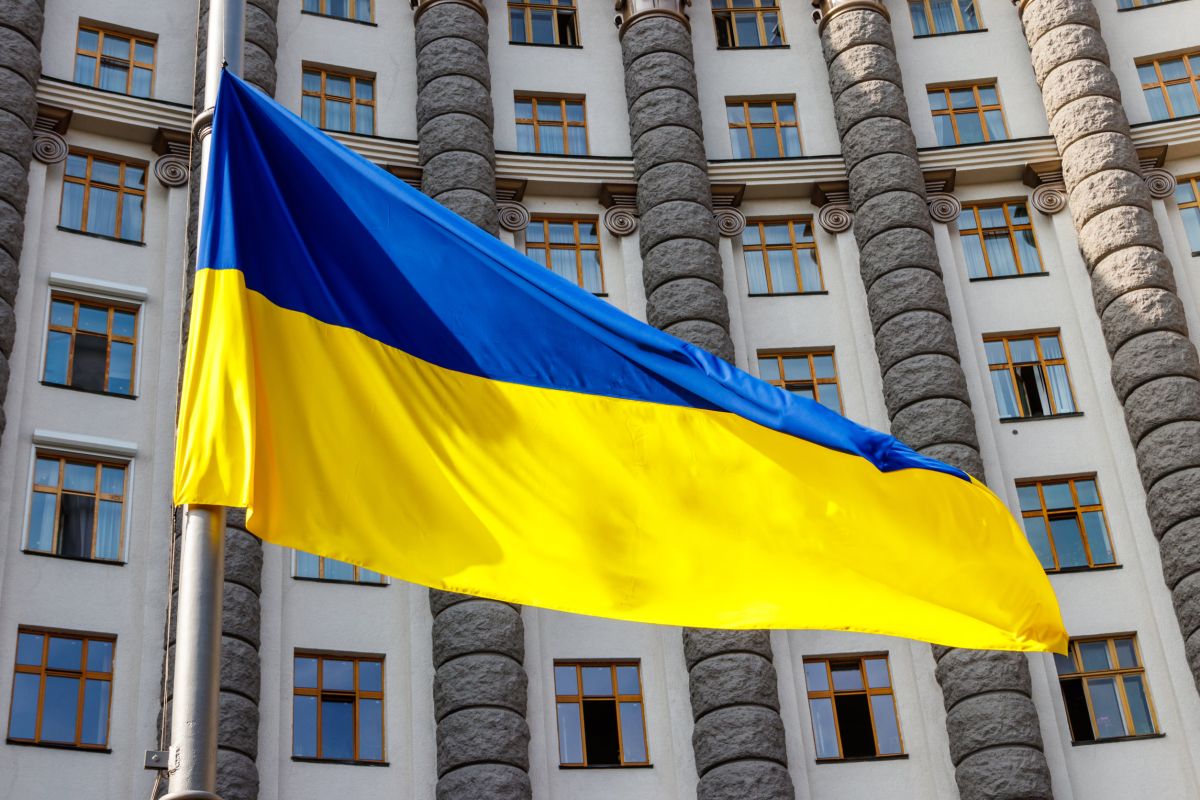 1. The Russian invasion of Ukraine, on 24 February 2022 has led to Europe’s fastest growing refugee crisis since the Second World War – with 2.5 million people now having fled the country. Poland has taken in more than 1.2 million refugees, Hungary over 190,000 refugees, Germany over 50,000 refugees, Italy over 7,000 refugees and Ireland – a country a fraction the size of the UK – has given sanctuary to three times as many refugees as has Great Britain, which has so far granted access to about 1,000 people.

3. Other European countries have waived all visa requirements and allowed Ukrainians to stay for three years. So what has the UK government announced since the invasion?

4. Following the invasion, the government announced a new sponsored humanitarian visa route to allow communities, private sponsors or local authorities to sponsor people to come the UK from Ukraine. However, those coming are only able to stay for an initial 12 months. There is to be no numerical limit and the Home Office stated that the UK will welcome as many Ukrainians as wish to come and for whom there are sponsors . However, as of 10 March this was still weeks away from being set up.

5. Extra arrangements for Ukrainians not currently here are available to those with family links to the UK or who can secure a sponsor in the UK (the Ukraine Family Scheme visa). Such visas are restricted only to those with permanent residence in the UK, either as citizens or with settled status, thought to number about 40,000. The Ukrainian Ambassador, in evidence to MPs, estimated that at least 100,000 might try to reunite with relatives in the UK, although he thought most would prefer to stay in eastern Europe to remain close to family still in Ukraine.[i]

6. This scheme, launched on 4 March 2022, allows applicants to join immediate or extended family members or extend their stay in the UK. It is free to apply. The person is then able to live, work and study in the UK and access public funds. The visa is not permanent and only lasts up to three years.

8. There are reports that many Ukrainians are queuing up in Calais and in Poland (for instance, at a makeshift visa application centre in Rzeszow) to be able to come and join relatives in the UK. some have said they have been turned away at Calais as they struggle to find a place to fill out visa applications. To enable people to apply for the family visa scheme, the British Government is setting up a special visa processing facility in Lille: 70 miles from Calais where 300 Ukrainians are reported to be trying to secure entry.

9. The government announced on 10 March that, from Tuesday 15 March, Ukraine passport holders will no longer need to attend in-person appointments to submit fingerprints or facial verification before they come to the UK, after the Home Secretary received assurances that the necessary national security checks could be maintained while not requiring biometrics for the initial application. Confirmation of permission to travel to the UK will also be provided, meaning the majority of applications can be completed entirely online without ever attending a visa appointment centre, speeding up the process and allowing people to come to the UK faster.

10. It was also reported that the Home Secretary was considering extending eligibility to bring in Ukrainian family members to all of those on work, study or visitor visas, covering between 17,000 and 20,000 Ukrainians.

11. A government source was reported as stating to the media: “Any Ukrainian on any leave in the UK can have their stay extended to 36 months – with the ability to bring their family members over through the family scheme. This brings them into line with family schemes already operating.”

What the Government should do now

12. Since 2004, the UK has brought more than 180,000 refugees and their family members here via safe and legal routes – including 15,000 people from Afghanistan and 25,000 from Syria. In fact the UK has done more to directly resettle refugees to its soil than any other European country since 2015 (see our summary). Clearly the suggestion by some activists that the UK (and by French President Macron) has no ‘safe and legal’ routes is completely false.

13. Unfortunately our overwhelmed and expensive asylum system is clogged up with many spurious claims (see summaries here, here and here). This involves many of those who have been rejected for asylum elsewhere in Europe and come illegally (see summary here), including 40,000 in a rising number of boats since 2018 (see our Tracker). This means genuine refugees are crowded out as the system is riddled with backlogs and beset by security gaps. If there was ever a time when our system of refugee protection should be functioning effectively, then this is it. Indeed, it was to address situations such as this that the Refugee Convention was written and agreed in the first place, to address the mass displacement of peoples following the devastation of World War Two.

14. The Ukraine invasion has led to the greatest displacement crisis since 1945 with 2.5 million people having fled the country. While the details of the Ukrainian Family Visa arrangements noted above are welcome, the government should institute a generous yet numerically and time-limited refugee resettlement scheme along the lines of the one previously put in place for Afghanistan and Syria, and quickly deploy the necessary officials to where there is the most pressing need (for example, at Calais and Rzeszow, Poland).

15. In addition to the accommodation being provided by sponsors, the government should set up emergency centres to shelter people in the short to medium term.

16. The Government (Immigration Minister Kevin Foster) have suggested that some refugees have been turned away for using fake documents to impersonate fleeing Ukrainians, pointing to, ‘incidents like Salisbury [the 2018 novichok attack by Russian military intelligence officers] as necessitating caution.’ It is of course right to pay close attention to the security of our citizens, but the government explanation strikes us a weak excuse for the slow and inadequate, and bureaucratic, reaction to the crisis.

[i] Evidence by Ukrainian Ambassador to the UK, HE Vadym Prystaiko, to the House of Commons Home Affairs Committee, 9 March 2022  https://www.parliamentlive.tv/Event/Index/6d2cf6cb-eaf3-43fe-bd34-07cf9013231b