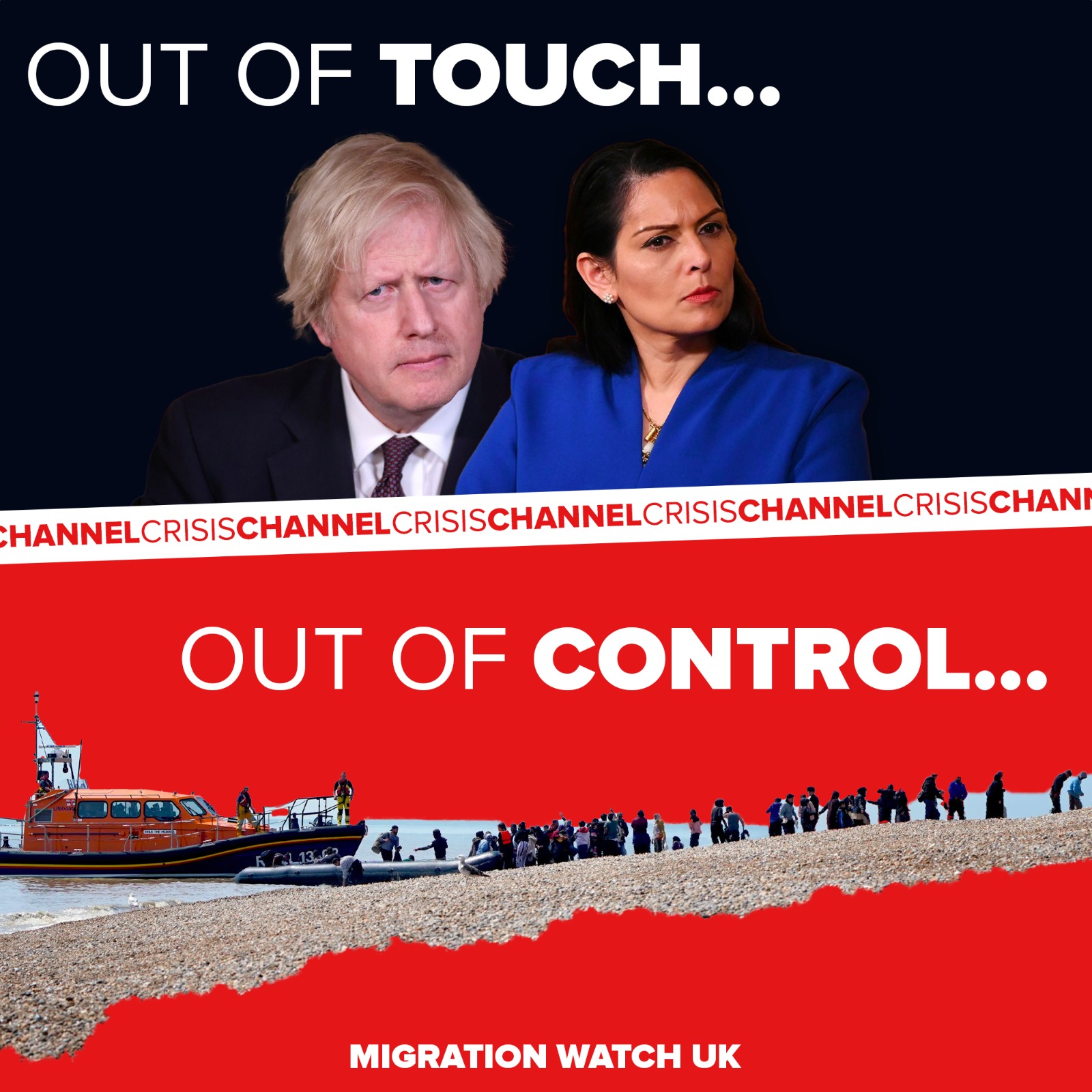 Although we often criticise the political class for being out of touch on immigration, a Parliamentary Committee did make a sensible statement recently which is worth putting on record. The statement was made in response to written evidence which we submitted.

Parliament’s Joint Committee on Human Rights recently said in a report: “It is not unreasonable to treat as inadmissible [an asylum claim] from an individual who has already had [it] considered, accepted or rejected in another safe country.”

Of course this is completely obvious to all sane and rational people in the UK – yet it’s an infrequent phenomenon to hear reasonable statements from Parliament these days.

The Committee is effectively acknowledging what we have been saying for a long time, and which we stated in our evidence: the UK has become an ever-strengthening magnet for failed asylum claimants from all over the Continent (for evidence of this, see our summary).

This is what the illegal Channel crisis has demonstrated since 2018 – a problem that is worsening with every month that passes, with less and less evidence that to government can or will come to grips with it by stopping the crossings (See our Channel Tracking Station).

Now, in a concession to its own panic and failure, the government wants to cover up statistics on daily arrivals (see more here). If you wish to write to your MP to express your concern about this, click here.

Last year more than 50,000 people attempted to cross the Channel in boats to come here. Most of those trying (at least 28,400) succeeded, while the French intercepted 23,000 people, a large number of whom will undoubtedly have been let go and tried their luck again.

The fact is that we are hoovering in failed asylum claimants from all over the Continent. That is not how our asylum system is meant to operate. Why should the UK become a place of last resort for people that have been rejected elsewhere simply because we are a marshmallow soft touch?

It is time to get tough and sort this out.

The illegal Channel route must be closed down now.