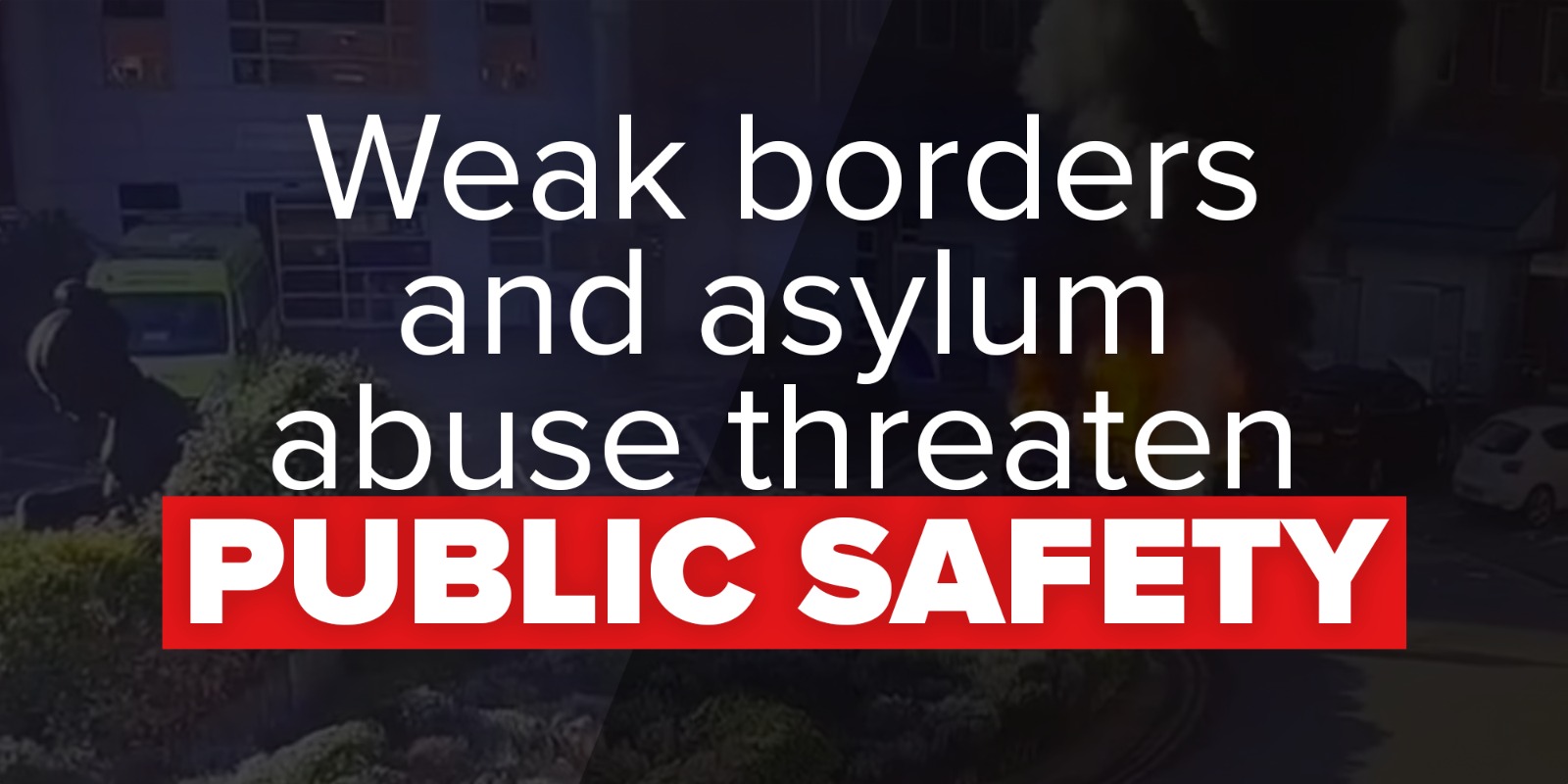 The case of the Liverpool bomber Emad Jamil Al-Swealmeen – who blew himself up outside a women’s hospital on Remembrance Sunday in 2021 – highlights the depths of dangerous chaos and abuse into which our asylum system has sunk.

This bedlam is now of such an extent that it poses a threat to the lives of Britons.

The 32-year-old Al-Swealmeen (who grew up in Iraq) is believed to have had two separate asylum claims rejected in 2015 and 2017.

New details released in January 2022 showed how Al Swealmeen told obvious lies in an attempt to stay in the UK (see news report). Even the BBC said this raised questions about why he was not removed.

Although Swealmeen claimed to be Syrian and in fear of his life, language analysis by the Home Office revealed he was from Iraq. An immigration judge concluded he had no documents to support his claim to be Syrian and no connections with that country. He had travelled into the UK on a genuine Jordanian passport that he claimed was a fake to bolster his case (see news report).

Despite the judgment Swealmeen was able to stay in the UK, where he converted to Christianity and made more asylum appeals.

He was also convicted of a crime involving a knife during his time here from 2014 onwards.

Despite being rejected for asylum – and thus having no legal right to be in the UK – he was able to remain in the UK for years until trying to carry out his vile planned attack in November last year.

The Home Office has refused to comment on details of Swealmeen’s asylum case and whether efforts were made to deport him. An inquest, the only public proceedings relating to the bombing, concluded in a single day. This has all the look of a cover up to hide embarrassment. It must not be allowed to rest.

Now a taxi driver has been injured and other victims could have been hurt or killed.

Asylum chaos – a clear and present danger to you and your family.