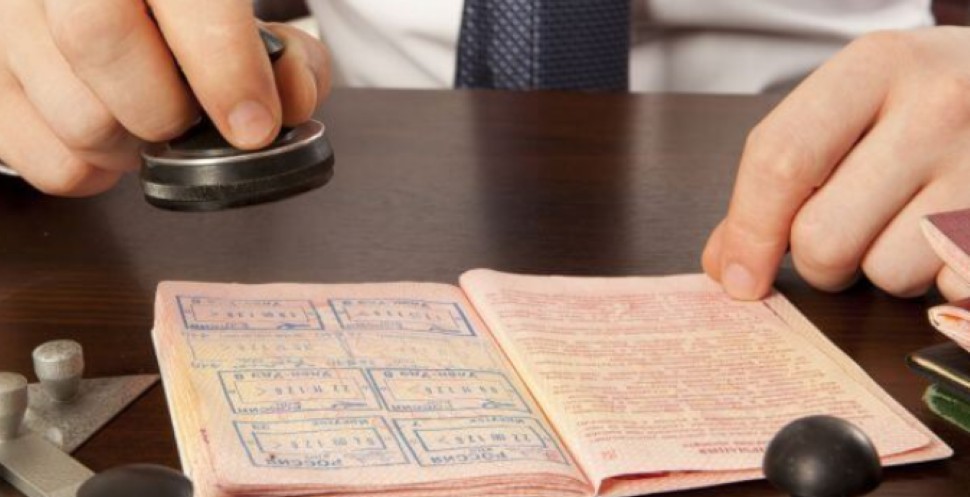 Deliberate destruction of documentation by tens of thousands crossing the Channel in boats without prior permission must be treated as prima facie evidence of asylum abuse where such persons seek protection (as 98% do). Such actions are already a criminal offence.

Yet we increasingly take tens of thousands of people in who we cannot identify – immediately injecting them into the heart of British society.

This is naive, negligent madness.

As the Crown Prosecution Service has said: “The destruction of documents disables the authorities from establishing where an entrant came from, in order to increase the chances of success of a claim or application and/or to thwart removal… These offences have the real potential to undermine the whole system of immigration control.”

The fact is that tens of thousands of people we are unable to properly identify are being almost immediately bailed in their thousands to live amongst the public at taxpayer expense. There are also more than 30,000 absconders.

The government’s own Channel threat commander, Dan O’Mahoney, said the following with regard to people crossing the Channel in boats on 3 September 2020 before the Home Affairs Committee: “Generally speaking, encouraged by the facilitators, they will get rid of any sort of documentation or pocket litter, as we call it in law enforcement—phones, SIM cards, anything—before they are intercepted by Border Force.” See Q74 of transcript: https://committees.parliament.uk/oralevidence/793/default

The government have known about this problem for years and passed laws to tackle it.

S2 Asylum & Immigration (Treatment of Claimants etc) Act 2004 creates two offences for not having an immigration document (usually a passport) at a leave or asylum interview, relating to the person and any dependant children. The CPS noted that the reason for the creation of this offence, which can lead to a maximum sentence of two years in prison, was to deal with the problem of the destruction of documents which obviously hinders the authorities in their attempt to establish where an entrant came from, in order to increase the chances of success of a claim or application and/or to thwart removal (see p.3 of link). In normal circumstances, a custodial sentence is inevitable: R v Bei Bei Wang [2005] EWCA Crim 293

Here is the government’s explanatory note for this provision. It notes:“If a person is unable to produce an immigration document at a leave or asylum interview in respect of either himself or a child with whom he claims to be living or travelling then he will commit an offence.” https://www.legislation.gov.uk/ukpga/2004/19/notes/division/14/data.pdf

There are defences listed in the statute, such as if the person has a reasonable excuse for not having documentation. Bizarrely, the CPS says: “It is not the intention of the offence to penalise…those who use a false immigration document (for example a false passport) to travel to the UK and who produce that document on arrival.”

Since refugees are also given a blanket defence to prosecution for possession of false documents, this means that those claiming asylum are highly unlikely to ever be prosecuted for using forged papers.

And, even though the blanket defence for refugees to enter illegally was not meant to be used in relation to prosecutions under the 2004 Act, the CPS seems increasingly unwilling to prosecute Section 2 offences.

This comes despite the fact that those who destroy their documentation, or who attempt to come here on false pretences, including by using forged documents, are deliberately subverting immigration control and making a mockery of the asylum process.

Indeed, a freedom of information release has revealed that nearly 2,000 fraudulent identity documents are presented to Border Force staff per year (totalling 21,256 between 2010 to 2020 – see our summary).

The government’s failure to crack down will only ensure arrivals in boats and in the back of lorries and in dangerous containers will continue and increase.

Outrageously, however, they are now trying to cover up the daily number of arrivals via the Channel. Sign this petition to send a message to the government that they must not do this. Truth and trust matter.