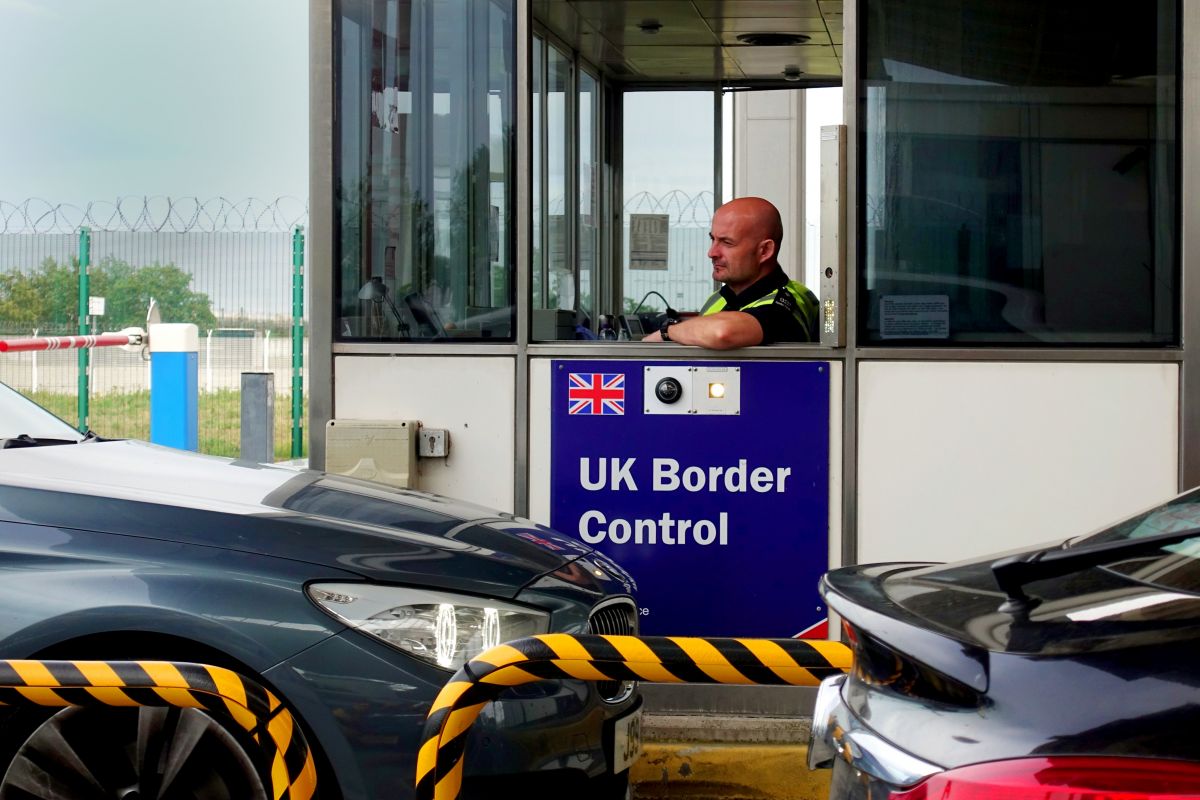 A freedom of information release has revealed that nearly 2,000 fraudulent identity documents are presented to Border Force staff per year (totalling 21,256 between 2010 to 2020).

The number recorded in 2019 was the 4th highest for the period (after a peak between 2014 and 2016), hitting 2,134 before a notable drop as air arrivals plummeted during the pandemic.

This is revealed by a new Migration Watch UK briefing paper in the midst of a major rise in undocumented migrants coming to the UK without prior permission by dinghy – visit our hugely popular Channel Tracking Station to stay on top of arrival numbers.

The news of fake documents being used comes after it was reported that the Liverpool bomber, Emad Al Swealmeen – who blew himself up outside a women’s hospital on 14 November 2021 – deceived officials during an asylum interview after using a fake Jordanian passport to come here in 2014. It was subsequently reported in early 2022 that Al Swealmeen had travelled to the UK on a genuine Jordanian passport but falsely told officials that it was fake in order to bolster his case.

Those found to in possession of false documents can be prosecuted under the Identity Documents Act 2010 (as well as under other laws) with a maximum penalty for one such offence of up to ten years in prison.

Recently, an Albanian illegal immigrant who used a range of false documents was jailed for just under three years. However, removals of those who have no right to be here have fallen dramatically in recent years.

From 1 October 2021, UK Border Force stopped accepting insecure ID cards from most EU, EEA and Swiss citizens. The government revealed that ID cards are some of the most abused documents seen by Border Force officers and that, in 2020, almost half of all false documents detected at the border were EU, EEA or Swiss ID cards.

The Channel Threat Commander has made clear in 2020 evidence to a Parliamentary committee that many of those coming here from safe countries via dinghy will have destroyed documentation prior to arrival, making it harder to identify them.

Yet only five of those who arrived in small boats during 2021 were returned to safe countries as of the latest official report.

Presenting false and fraudulent documents is nothing new. What is new – and not lost on traffickers and fixers – is that the absence of genuine documents, and even lying to an official, makes little difference to whether an illegal entrant will be allowed to stay. Indeed, it can work in their favour.

This absurd situation won’t change until failure by applicants to present proper evidence of who they are leads to asylum or other protection being denied. Sadly, the government doesn’t have the courage or will for such a course of action.