Arrests linked to Channel crossings fall even as arrivals skyrocket 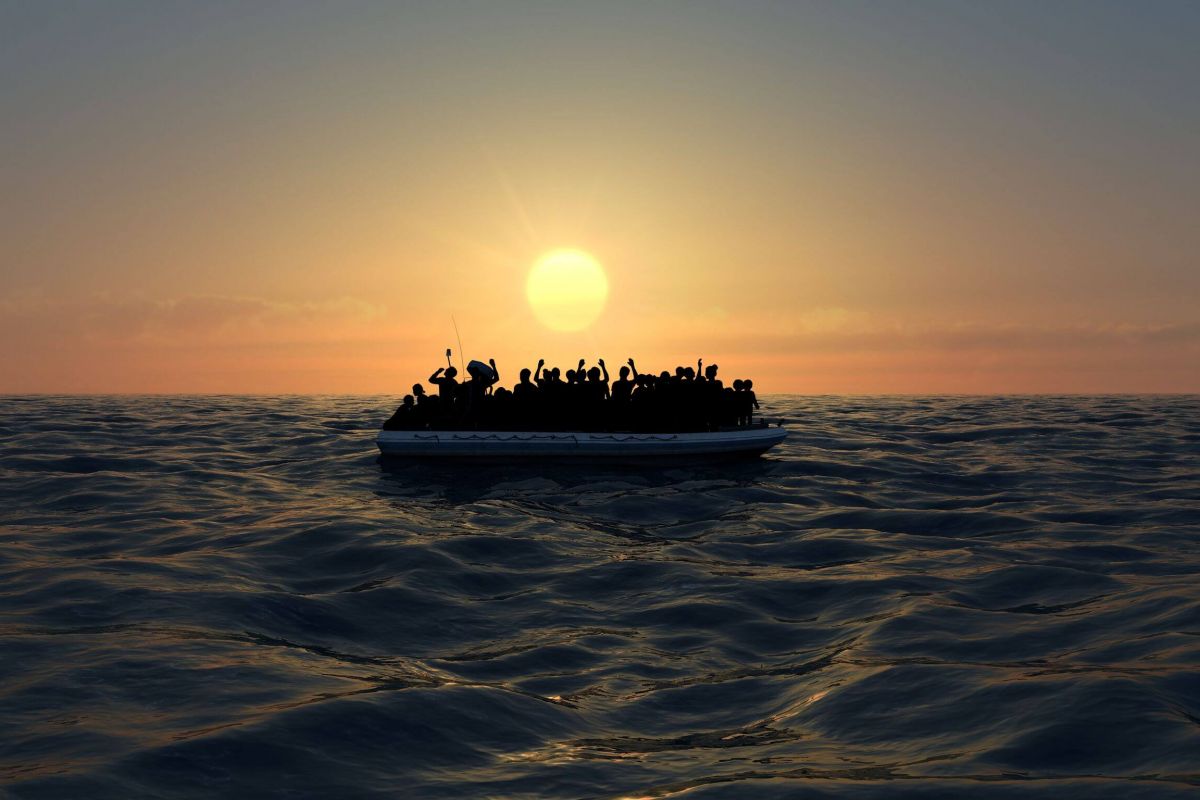 The government has made all manner of promises about how it is stepping up action to stop illegal Channel crossings in small boats, which have seen more than 30,000 people reported to have arrived since the start of 2018, including nearly 20,000 this year so far.

Yet new Migration Watch UK analysis finds that the rate of arrests in connection with these crossings appears to have fallen even since last year.

The government recently revealed that 46 individuals were arrested by Immigration Enforcement in connection with these crossings in small boats from January to September 2021, during a period in which 17,086 people were reported as coming here without permission via this illegal route. This is an arrest rate of 0.3% taken as a share of the number of people reported crossing (see Parliamentary Answer, 29 October 2021).

This compares with at least 113 individuals arrested during the whole of 2020, during a period that saw 8,461 people were detected having arrived via this illegal route – an arrest rate of 1.3% (see Parliamentary Answer, April 2021).

The news comes as the government is pushing legislation through Parliament that would, among other measures, toughen up on the criminal penalties faced by those coming to the country illegally, and for those facilitating such journeys (see note for Clause 37 on p. 45 of government’s Explanatory Note to the Nationality and Borders Bill).

It is already a criminal offence to knowingly enter the UK without permission from the authorities, under Section 24(1)(a) of the Immigration Action 1971, but this would be amended to cover those 'arriving' this way as well as 'entering'.

Despite this, the Crown Prosecution Service said that migrants who cross the Channel to claim asylum in the UK will no longer be prosecuted – something that the Home Office has agreed to. This is especially significant since about 98% of those crossing go on to claim asylum after entry.

The CPS guidance says: “It is unlikely that those who are simply occupants [of boats] would be prosecuted... If passengers are “intercepted or rescued at sea it is unlikely that any offence of illegal entry has been committed in law“. It adds: “In cases involving the use of a boat where the sole intention is to be intercepted by BF (Border Force) at sea and brought into port for asylum claims to be made, no breach of immigration law will take place.The same applies where the intention is to sail the boat to a designated port of entry in order to claim asylum.”

Meanwhile, in a striking revelation, the Home Secretary confirmed herself late last month that seven in ten of those who crossed the Channel in small boats so far this year are not genuine refugees but economic migrants who were already in safe countries prior to embarking (see transcript of Ms Patel’s evidence to a Parliamentary committee on 27 October 2021).

Although genuine refugees currently have a defence against prosecution under the 1999 Immigration and Asylum Act, the fact that 70% of those crossing are deemed by the Home Office not to be genuine refugees makes a mockery of the argument that no breach of immigration law is taking place when people knowingly come here without permission in small boats from safe countries such as France.

The ongoing slackening of enforcement tallies with earlier research carried out by Migration Watch UK (see summary) which showed that gross public expenditure on immigration enforcement had fallen by £40 million - and enforcement staff numbers had dropped by 266 - since 2018/19; this despite a major rise in unauthorised entries, especially via small boats – see our Channel Tracking Station.

This is another shocker. As illegal arrivals have shot up, the proportion of arrests has gone the other way, with zero returns reported this year of those who have come through, and set sail from, safe countries to get here. Meanwhile, the British people look on in utter disbelief as one Home Secretary after another fails to get a grip of an ever-worsening situation.