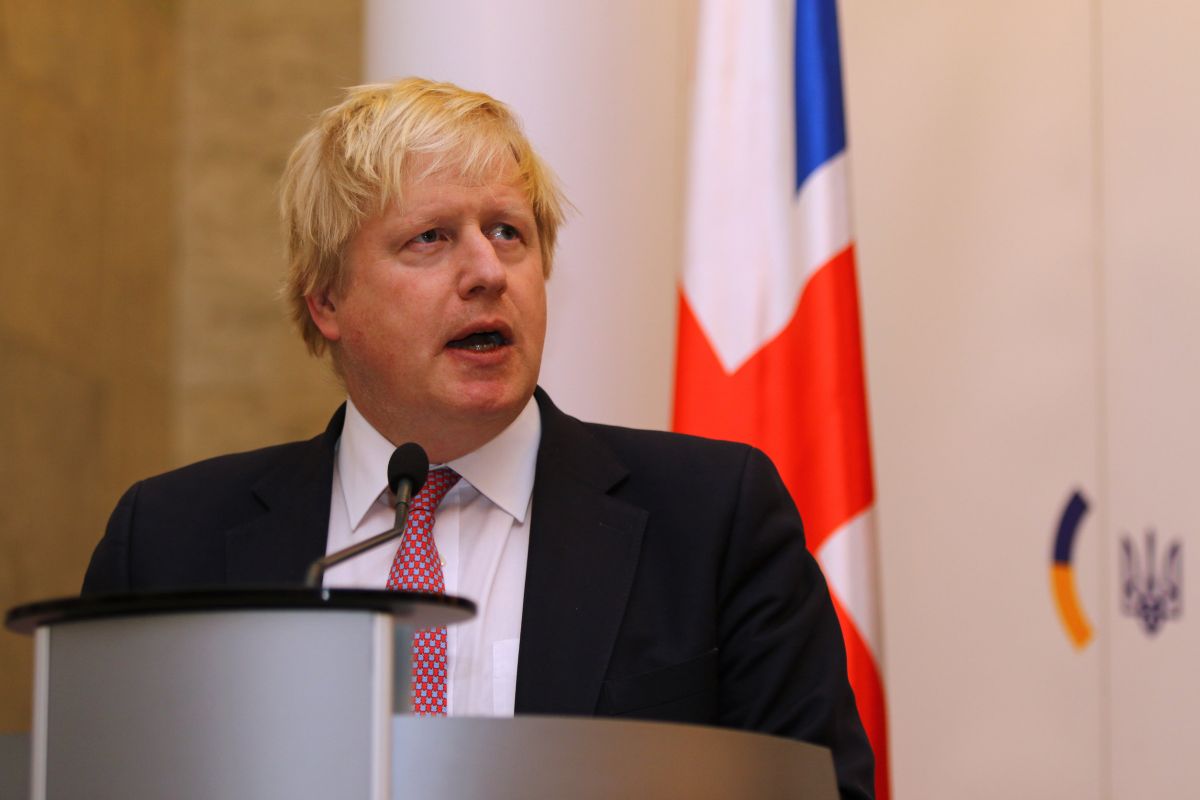 The claim has grounding with regard to EU workers but, at the wider level, it is deeply misleading as the government has also enormously widened the scope for semi-skilled labour from all over the world under the new immigration system.Indeed about half of all full time jobs are now open to foreign competition.

Mr Johnson is putting a bold face on potentially disastrous immigration policies. Immigration is neither under control nor reducing. Covid has helped to screw up immigration statistics but the public will be very angry when the truth comes out.

According to a briefing, the PM is telling the Conservative Conference speech today:

We are not going back to the same old broken model with low wages, low growth, low skills and low productivity, all of it enabled and assisted by uncontrolled immigration... And the answer…is not to reach for the same old lever of uncontrolled migration to keep wages low. The answer is to control immigration, to allow people of talent to come to this country but not to use immigration as an excuse for failure to invest in people, in skills and in the equipment or machinery they need to do their jobs.

There are already signs of a significant increase in skilled work permit numbers from particular countries outside the EU since the end of the Brexit transition period. For example: