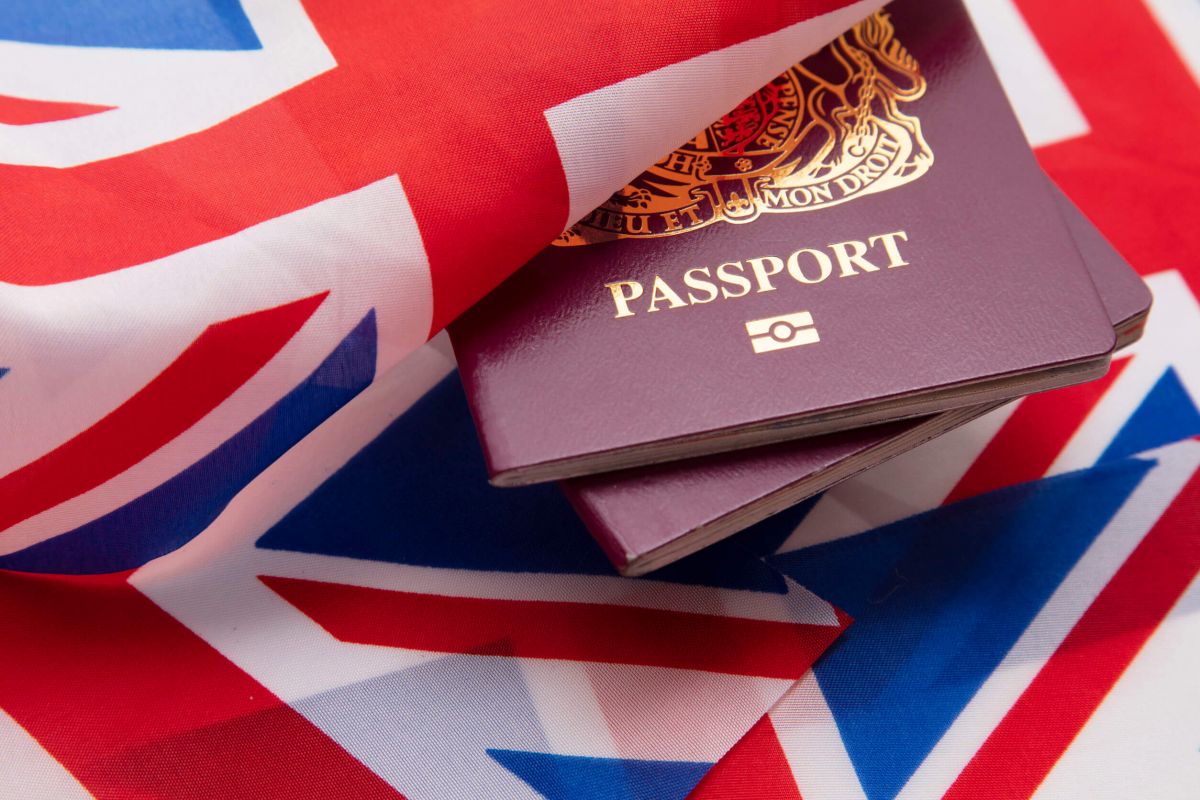 1. A key factor determining the practical impact of the new Points-Based System is the size of the pool of eligible workers abroad. Our estimate, using cautious assumptions and based on a range of data sources, is that the pool might contain well over 600 million people. Even the possibility that it is of this magnitude means that for policy the matter should not be shrugged off as a ‘known unknown’.

2. The new PBS weakens UK work visa rules for citizens of 80% of countries around the world. An April 2020 Home Office impact assessment states on p.27: “The potential supply (or pool) of eligible non-EEA labour (under the new PBS) [is] unknown.” However, a range of data sources exist from which the potential size of the non-EEA pool can be estimated, and any estimate of likely movement resulting can be further informed by the precedents of previous UK labour market ‘door openings’. The size of the global pool of young adults outside the EU educated to at least secondary level in the top 15 Tier 2 source countries is near 600 million. And near 80 million EU citizens too (Annex A below).

3. To estimate the potential size of the pool of labour available from non-EU countries, we have taken only the 15 countries whose nationals formed the bulk (80%) of Tier 2 (General) work permits issued over the past decade. The total population of these countries (which include China and India) is 4.5 billion. We refine this on the basis of those who have at least a secondary education and then demographically, including to restrict the age range to those between 18 and 39. This brings us to a pool of around 590 million. It is worth noting that this estimate does not include a number of large potential source countries for non-EU labour - including Bangladesh, Taiwan, South Korea and Indonesia and perhaps even Vietnam so the pool is likely even larger.

4. For the EU we took all 27 EU member states and refined this on the basis of age and those who have at least a secondary education. Previous free movement means that there is no pent-up demand from these countries but there will be many skilled workers in the EU who now have friends and relatives among the 2.5 million already working in the UK. However, the scale of any further flow to the UK would largely depend on the state of the economies in individual EU countries, whether as sources or recipients of migration. Nevertheless, the EU is likely to remain as a major source of available labour in addition to the rest of the world.

5. Past experience with EU migration to the UK shows that employers will be disposed to employ substantial numbers of workers if they are less expensive than domestically-sourced labour. It is not, by and large, that foreign workers are better qualified but that they can be obtained and/or retained more cheaply for a given job than people in the domestic workforce.

6. To come to an order of magnitude for the potential size of movement under a new uncapped system, one can look at what occurred during the two periods following the opening of doors to uncapped work migration from Eastern European countries in 2004 and in 2014.

7. Just under two million National Insurance Numbers (NINos) were issued to young/prime-age adults from the Eastern European countries in the first five years of unrestricted entry. The first wave comprised over a million from the EU8 countries to which the UK opened its labour market in 2004, and the second saw 900,000 from Romania and Bulgaria to which the UK opened its doors in 2014. This amounted to over 5% of the relevant populations in these countries coming to the UK and taking the time and trouble to obtain a NINo which is a necessary pre-condition for working (see Annex B below).

8. NINo registrations do include shorter-term workers (including seasonal workers) and so not all of those registering will have stayed on long-term to add to the UK population. They also include workers going into lower-paid roles, a number of whom would be excluded even by the proposed weaker Tier 2 (General) requirements (accounted for in par. 10 below).

9. Furthermore, the visa application processes and fees under the planned PBS might be a deterrent for some potential migrants. The latter will be newly imposed on those from just over 30 EEA countries but substantially weakened for those from 160 non-EU countries.

10. To come to a range of the order of magnitude of people who might in practice seek to come to the UK, and to take account of the fact that the 5% figure also includes those who went into lower-qualified work and shorter-term migrants, one might expect a rather smaller proportion, but even if movement occurred at only a tenth the rate of previous EEA arrivals (i.e. 0.5% overall of the underlying pool), it would point to potential supply of 700,000 workers per year under the core PBS proposal.

11. The outcome will turn, of course, not only on the available pool of foreign workers but also on the actions of employers. But experience of EU migration shows that many employers are all too ready to import workers rather than invest in training British people. Employers may again claim that they need cheaper labour to compete successfully in world markets.

12. An Immigration Skills Charge (ISC) will remain in place yet it is not a large amount given the costs of training and the government have made clear that they wish to reduce all the financial and administrative costs of bringing in people from abroad. Accordingly, the level of the future ISC, if it is retained, may be significantly lower than now.

14. We cannot help but be reminded of the previous suggestion by one expert (commissioned by the Home Office) who said in 2003 that even if other countries imposed transitional restrictions ‘migration to the UK as a result of Eastern enlargement of the EU is not likely to be overly large’.[2] 700,000 EU8 migrants then came in the space of six years. And more recently, some parts of officialdom have been surprised that applications for the EU Settlement Scheme are exceeding the numbers officially thought to be in the UK.

15. Migration Watch UK has a strong track record in getting its estimates right (for more, see Annex C on p.6 below).

16. The government response will also be very important. Will they act to constrain work migration in the face of pleas from industry to allow as much movement as possible from all around the world? It seems not, taking into account that the PBS will remove the present cap on numbers from outside the EEA, remove the present requirement for employers to seek workers in the UK first before taking on people from outside the EEA, and most of all, sharply reduce the Tier 2 skills threshold, alongside a lower salary floor.

17. Such a system would be carte blanche for employers to bring in as many workers as they wished with no limit on numbers. While it is claimed that matters will be monitored, it is notable that the government's consultative groups on the PBS comprise large employers and their representatives and 'big business' consultancies.

18. These all combine to make likely the prospect of very high employer-driven immigration when an enormous global pool numbering in the hundreds of millions of young adults educated to the required level becomes available to them without any limit on numbers. The lack of a cap is quite inconsistent with any narrative about 'the brightest and best', and worse, risks control being seen to have been wrested from Brussels only to be given to Big Business.

19. The impact might well not reach full force until the Covid crisis has passed and the outcome would depend on economic and other conditions pertaining at the time. But the size of the pool says that the risk of a sharp increase in immigration, very likely at a time of very high unemployment in the UK, should not be underestimated.

20. This estimate provides an order of magnitude with regard to the size of the potential global pool on which employers will be able to draw for recruits based upon the main Tier 2 (General) criterion of the skill level of the job involved. The question of how many people actually come would be shaped by employer demand and a number of other factors.

21. However, the potential pool is so large that there would be no effective constraint on supply resulting from other critieria that are likely to be in the detailed rules, including the condition that applicants speak an adequate level of English. English is by far the world's most studied language and spoken by well over a billion people worldwide. The impact of this criterion on constraining the supply of labour from abroad is likely to be vanishingly small.