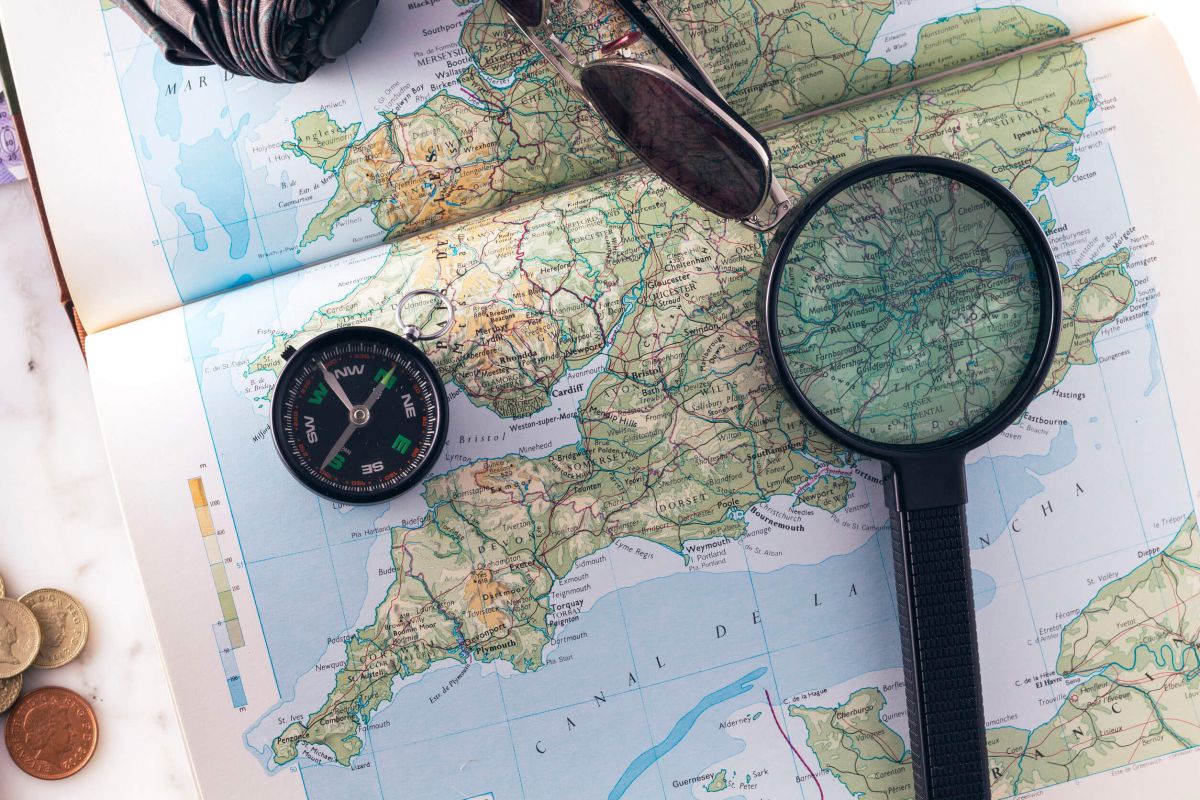 Seven in ten non-UK born people in the UK first came for reasons other than to work.

A new Migration Watch UK paper (MW494 - From which parts of the world have migrants come?)finds that more than six million of the nine million non-UK born people in 2019/20 first came to the UK for other reasons. These will include accompanying or joining relatives, to study or to claim asylum.

It should be added that many of those who stated they came for reasons other than to work will have eventually moved into employment. The number of non-UK born estimated by the ONS to be in work was just under six million (Labour Force Survey, estimate for 2019/20).

However, that would still leave a considerable number of people not working. Since holding a job is an important part of integration, this is not helpful to cohesion. Nor does it (along with the prevalence of lower-waged work) make immigration an overall fiscal benefit to the UK.

Ahead of the Home Office’s publication of new visa statistics on Thursday 26 August, our paper analyses where the UK’s migrant populations have come from, the reasons so many people have come here since 2001 and also where populations of different backgrounds have settled.

Also included are the following findings:

This paper shows the huge size and mix of the foreign-born population now resident in Britain. The task of integrating millions of new arrivals into our society is huge. It is now absolutely essential to reduce the current massive inflow. And yet, the government have thrown open the doors of our labour market.