Nearly six in ten want a reduction in immigration 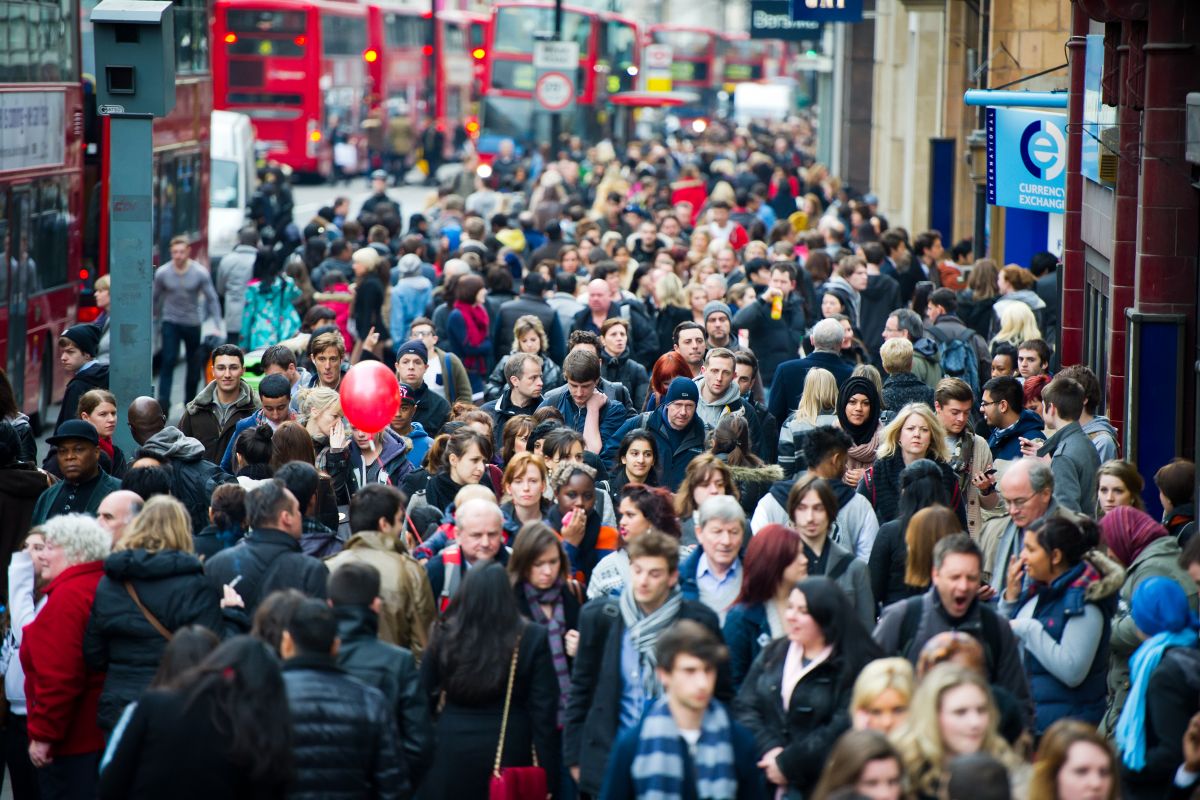 Nearly six in ten of the public (57%) think there should be a reduction in immigration, according a new Deltapoll (see summary of results here).

Meanwhile, a recent YouGov survey suggested that just 9% of the public think immigration has been too low over the past decade.

Between 4 and 7 June 2021, Deltapoll asked 1,500 respondents the question: “Do you believe the level of immigration into the UK should or should not be reduced?”

77% of 2019 Conservative voters wanted a reduction (compared with just 48% of Labour voters and 28% of Lib Dem voters), as did 72%of those in the constituencies that he Conservatives gained at the most recent General Election, including so-called ‘Red Wall’ seats in the North of England, the Midlands and Wales. Only 15% of respondents in those seats thought immigration should not be reduced.

The Deltapoll, which was commissioned by Migration Watch UK, also found that the share who said immigration had made Britain a ‘less happy place’ (39%) was more than twice as high as the 18% who said the opposite.

This news comes as:

This poll confirms strong and widespread concern about the sheer scale of immigration and its impact on our society. A desire for lower immigration is strikingly high in the ‘Red Wall’ constituencies and includes nearly half of all Labour voters. Concerns may intensify further given that the government’s new immigration system is likely to cause numbers to take off again.