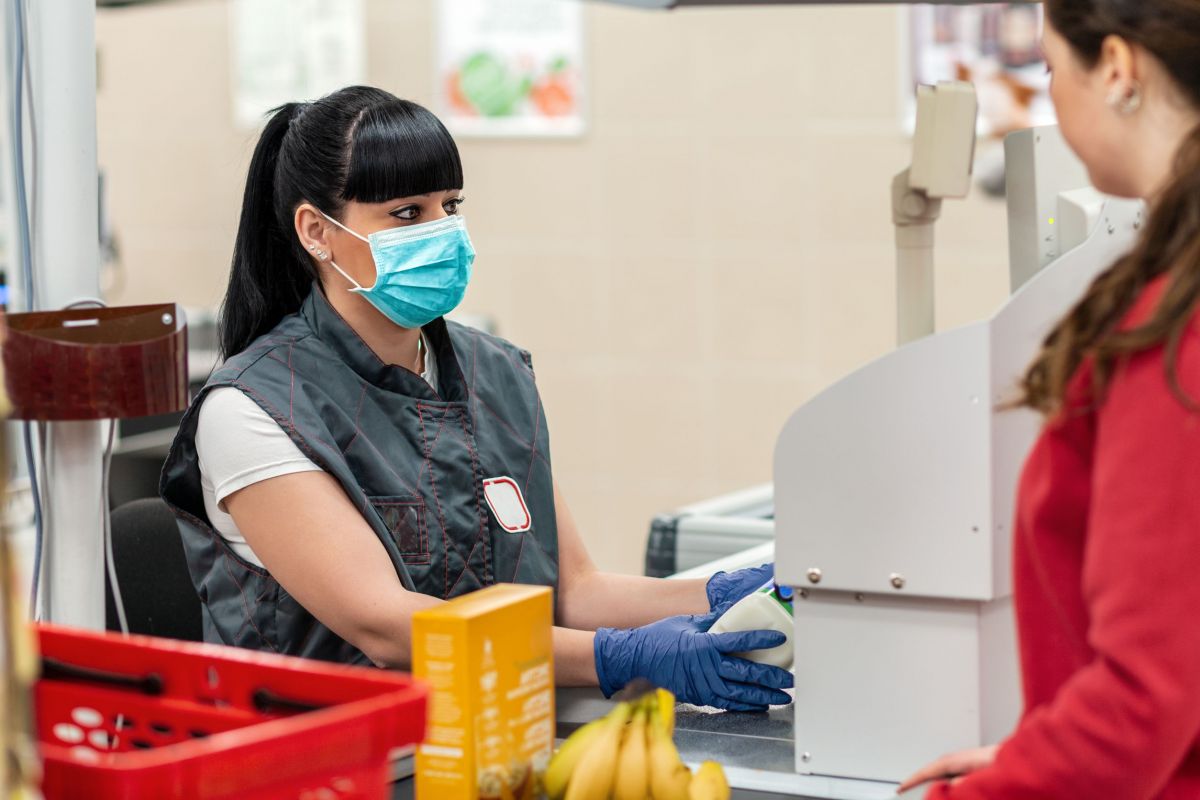 The government’s decision - recently confirmed under cover of the budget - to allow foreign university students to stay on after their courses for up to two years to work in almost any capacity (even stacking shelves) flies in the face of previous experience and even goes against the recommendations of their own advisers.

Polling suggests that the public will also be concerned by the lack of safeguards surrounding the visa:

A new Migration Watch UK briefing paper (MW490 - Risks of reviving the defective post-study work route) lays out the evidence on why reviving this failed route is a major error.

The public know that abuse of the student route has been a serious problem for immigration control. For example:

The government took a number of key steps:

In 2018, this body of official experts said that 'demand for student visas should stem from the value of the education being acquired' and warned that introducing such a route 'risks adding to low-skilled migration and encouraging institutions to market themselves based on post-study work opportunities rather than the quality of the education they offer' (see p. 109 of report).

They added that post-study work schemes could be used by those on low earnings and by those who were not the most highly-skilled.

Separately, in 2012 they found that 160,000 British workers had been displaced by immigration between 1995 and 2010. They also said that immigration into lower paid work has had a “negative impact on the wages of the low paid” and that, in this context, the “youth labour market is a cause for concern”.

The MAC chairman told the House of Commons Home Affairs Committee that this type of immigration had been a cost to the Treasury since it helped to make the UK a lower wage, lower productivity economy and does not help innovation

The government have collapsed in the face of pressure from the academic establishment. These changes are bound to add to competition for lower-paid jobs at a time of very high unemployment of UK workers, especially younger people. They will also unravel hard won progress in tackling previously widespread abuse of study visas.