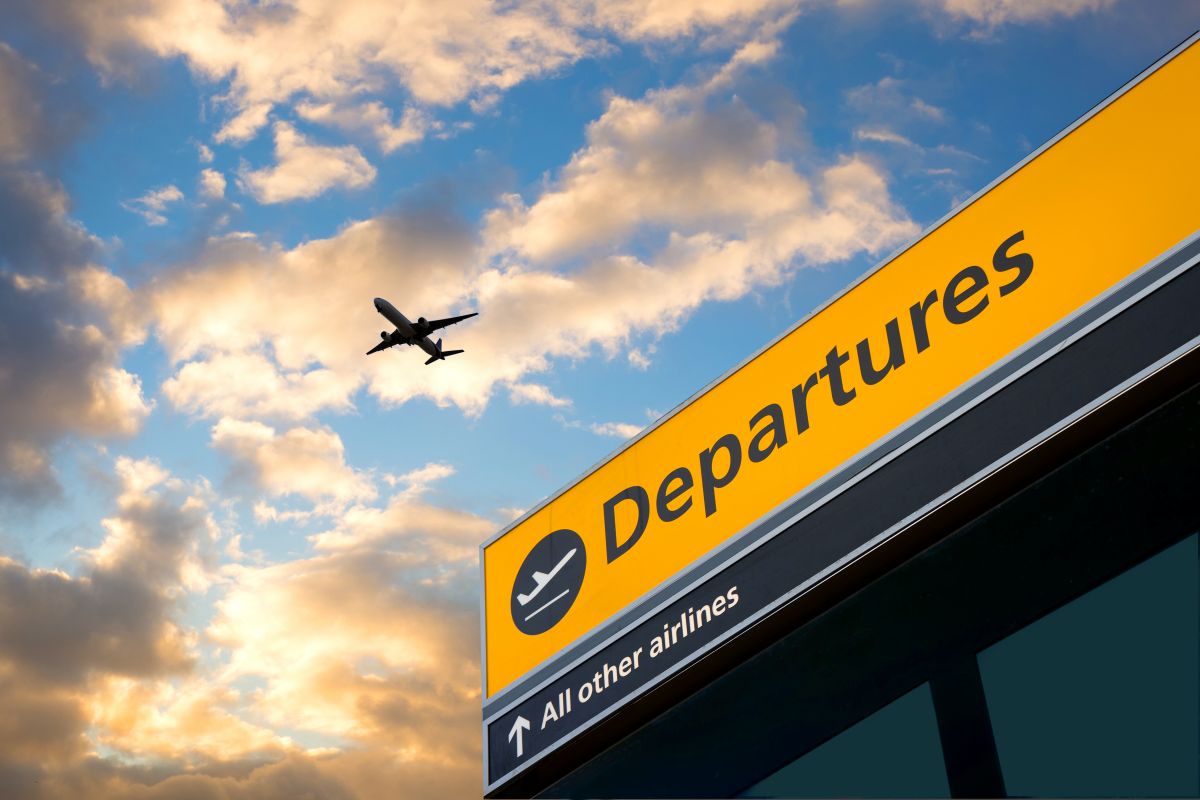 However, these figures do not cover the largest tranche of non-EU visitors - so-called 'non-visa nationals' who are citizens of 55 countries around the world who do not need a visitor visa in order to come here for a six-month stay. They include millions of visits per year from the United States, Mexico, Brazil. In the wake of Brexit, they also include EU visitors.

The most recent investigation (by the Independent Chief Inspector of Borders and Immigration - ICIBI) found that the number of non-visa national visitors who were not recorded as leaving on time between 2015 and 2017 amounted to 500,000 in two years, or just over 250,000 per year.

The government has declined to release recent figures on this, despite repeated parliamentary questions earlier this year.

Our new paper highlights serious questions over the use that the government has been making of the huge amount of data that it holds on this question:

1. Why did the Home Office (HO) reject an independent recommendation in 2018 to extend regular analysis to cover non-visa national visitors with no record of departure?

2. Why do they not appear to have verified the huge amount of data that they admit to possessing on non-visa national visitors who are not recorded as leaving on time?

3. Has enforcement action against non-visa national visitors improved at all since the ICIBI reported in 2018 that no attempt had been made to contact any of the 513,000 non-visa nationals for whom the HO's Initial Status Analysis system had no record of departure in 2015-17?

4. Why do Ministers appear so reluctant to inform the public about the true scale of the overstaying challenge?

It should be noted that the failure to record departure may not always indicate overstaying but may be due to data matching issues or other anomalies or gaps. The government also says that there is more confidence in data on visa nationals than non-visa nationals because more information is held on them through their visa. “Therefore, the quality of data matching is believed to be higher for visa nationals,” the HO noted.

We would be grateful for more information from the HO on this matter as the public has a right to know how effectively the Exit Checks legacy system is operating, particularly following promises to take back control of our borders.

Overstaying is very likely getting worse while the government seem to have ignored a large portion of data which could clarify the picture. So much for promises to take back border control. Our research points to a major problem and it is about time the government told us how they are going to tackle it.