Outrageous weakening of settlement rules being sneaked in by Government 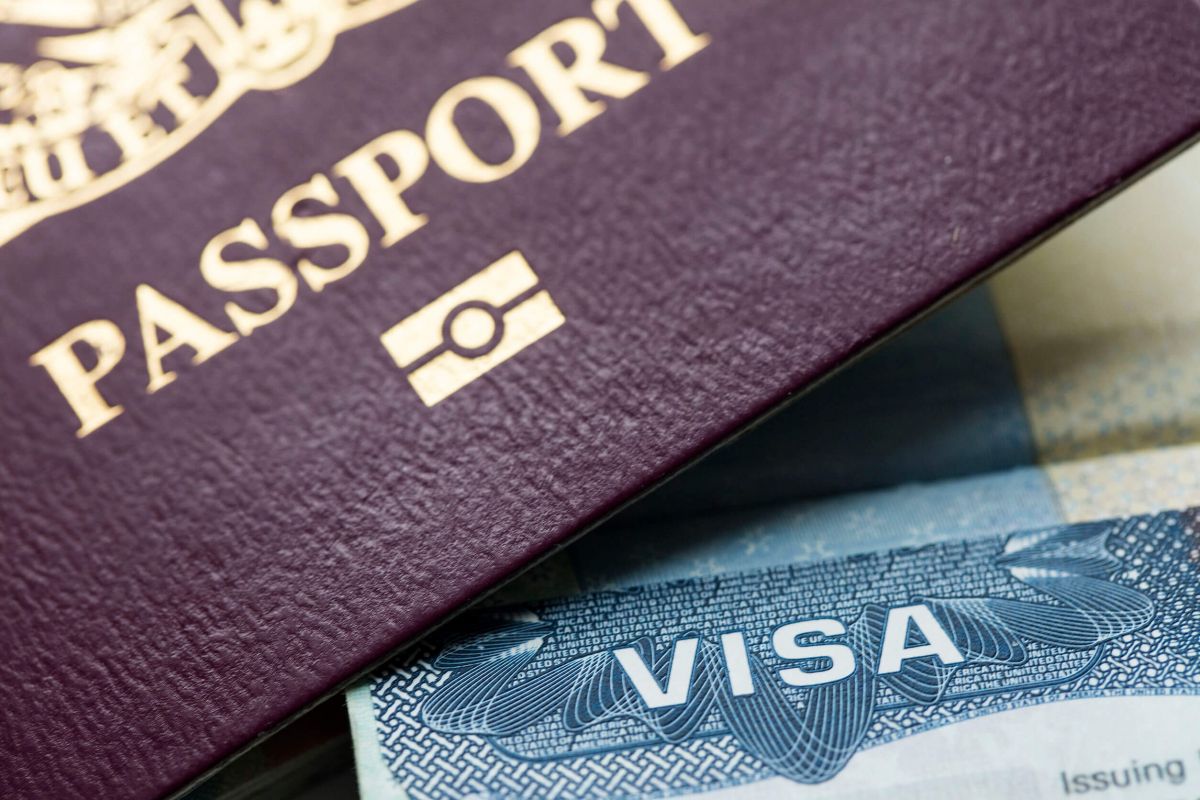 Proposed new immigration rules contain a major change concealed in the detail – namely a very large reduction in the salary that skilled workers will need to earn in order to settle here (from £36,000 now to as low as £20,500).

For more read this piece.

Astoundingly, the details of this were not laid out in the government’s summary of the Points-Based System (February 2020), in its impact assessmentof the Immigration Bill (April 2020), nor in the detailed guidance about its new scheme (August 2020).

So why has this been sprung on the public, a move that would bypass the detailed legislative scrutiny that has accompanied the Immigration Bill, and just weeks before the new system comes online?

In a 22 October document, the government claims: "We expect any impact on settlement volumes to be small". This is unlikely. Indeed, severely weakening these rules, as is proposed, will likely contribute to a significant rise in settlement.

The loosening that is now proposed would lower the salary threshold for settlement, in some cases, to not much more than the UK living wage. Additionally, the effect for employers is that they will no longer need to train British workers as replacements as their new migrant staff will find it very easy to settle.

The overall immigration plan is set to throw the doors open to workers from all over the world just as unemployment in Britain threatens to rise very sharply indeed. This risks displacing UK workers during an economic crisis.

Now the planned weakening of the settlement threshold adds insult to injury. It would enable a huge change to be pushed through with limited democratic scrutiny and without proper consultation.

This is quite outrageous. It will weaken immigration control further and risks helping drive settlement beyond even the record highs of a decade ago. It will also reduce the incentive for employers to train British workers.

To make matters worse these majorchanges are being sneaked in through the backdoor with scant detail and a lack of advance warning. So much for listening to the public or taking back control.