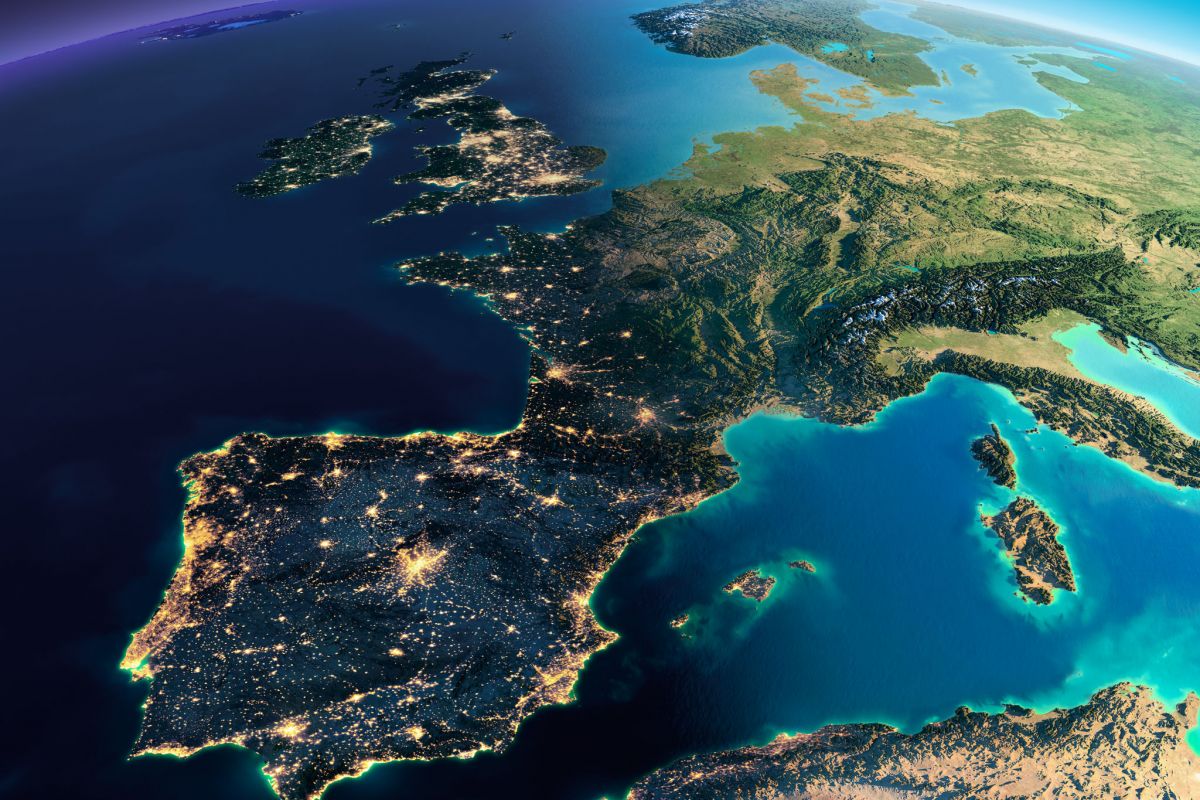 Far from delivering a firmer and fairer system (as Ministers have promised), Government’s immigration shake-up represents a serious risk for the UK.

That's the takeaway from new estimates contained in a new Home Office Impact Assessment, which suggest that tens of thousands more migrants from outside the EU will be able to come here as a result of the reforms.

As it stands, the proposed system would mean a newly uncapped system, riddled with loopholes, opening up millions more UK medium (and even lower-skilled) jobs - such as child minder and teaching assistant - to new global competition during a period of grave economic strife.

Crucially it would fail to deliver control of immigration after Brexit.

It is now also clear that the Covid-19 crisis will lead to a very high level of unemployment, yet the proposals pose a serious risk to the prospects of British jobseekers and workers in the current climate.

Ministers and MPs must remember that, following the 2008 financial crisis, it took six years for the number of UK-born workers to regain its pre-crash level, while the number of workers born abroad increased by more than a million as employers sought out cheaper labour.

As the Immigration Bill receives its second reading in the House of Commons, the government would be wise to amend their immigration plan in order to:

The government seem to be sticking to immigration proposals that have been overtaken by the Covid-19 crisis. As their own impact assessment suggests, the proposed system may well drive an increase in immigration.

This is absolutely not the time to be opening six million jobs to new or increased international competition. And it is simply wrong that jobs should no longer have to be advertised in the UK before being opened up to recruits around the globe.