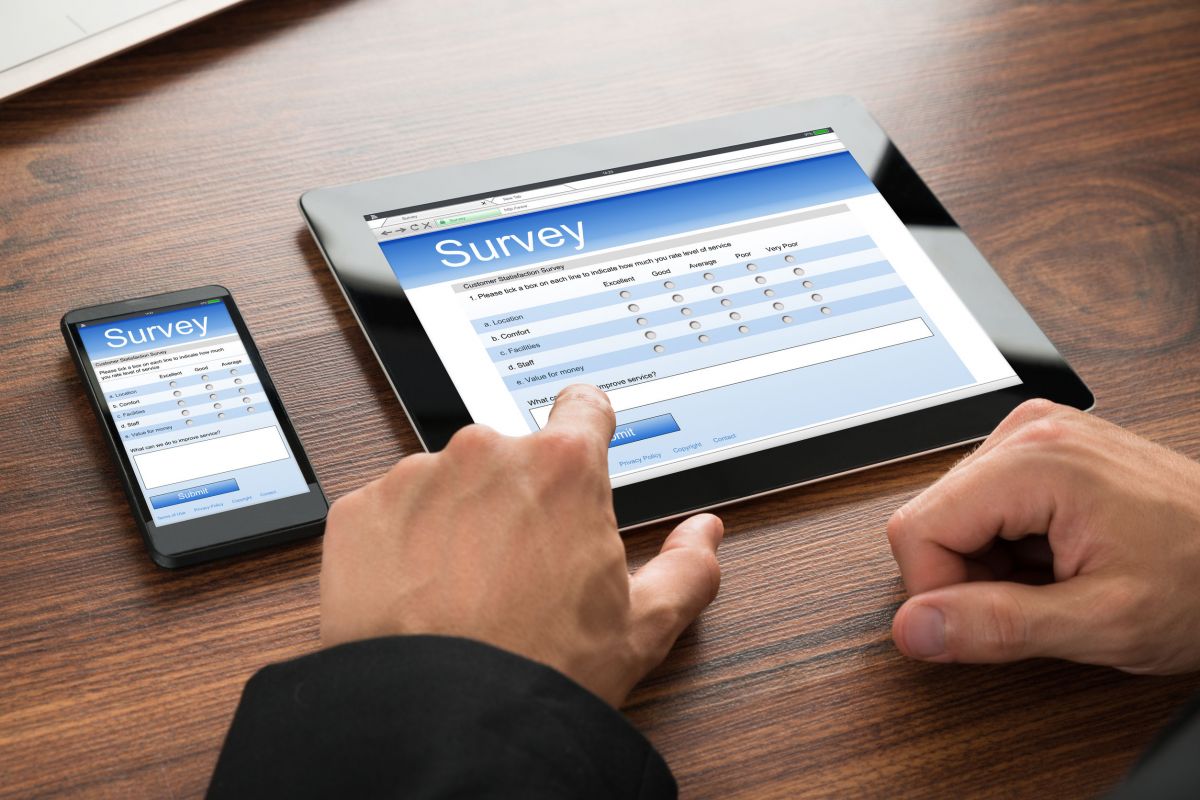 It has been suggested that voters are no longer bothered about immigration. However, new polling finds that nearly two-thirds of respondents (65%) agree that the level of overseas net migration to the UK is a cause of major concern for the public. Less than a quarter (22%) disagreed with the statement.

Those who agreed selected pressure on the NHS and pressure on schools as the two most significant sources of concern. The changing nature of our society was also felt to be an area of concern for nearly half of respondents.

Respondents were also asked what underlay their view:

Strains affecting the NHS derive from a number of factors (including population ageing and rapid UK population growth, about 80% of which is (and is projected to be) the direct or indirect result of immigration - see both our paper and ONS population projections.

It is noteworthy that in 2017/18 there was, on average, a new GP registration by someone from overseas every minute. There are well over half a million such registrations each year (ONS statistics).

ONS statistics also show that the number of annual registrations by those from overseas increased by 100,000 during the past decade.

Increasingly in recent months we have heard from politicians and those who benefit from high levels of immigration that the public is no longer concerned about this. This is simply not true. And yet, the issue has not been given the prominence in the election campaign that the public clearly believe it merits.

Will either of the two principal aspirants for the keys to Number 10 have the courage to commit to giving the public what it wants, a substantial reduction in immigration? I have my doubts.