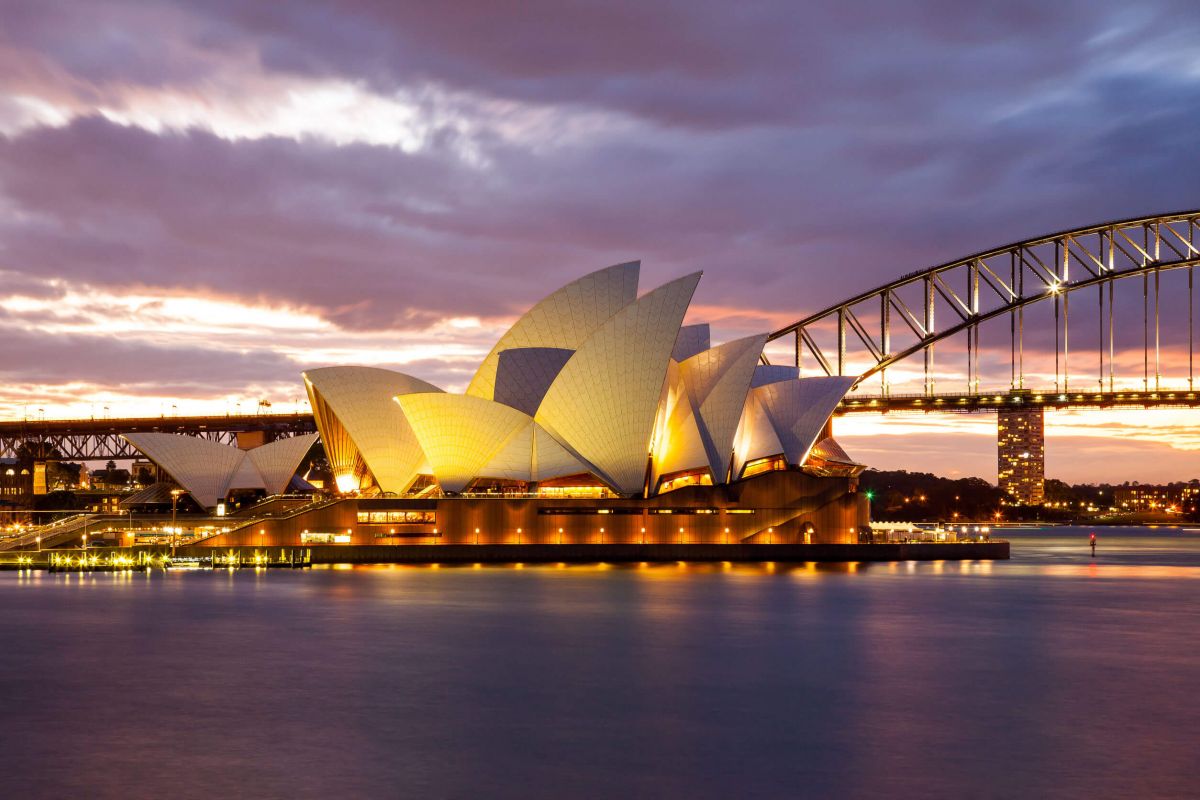 Nearly three-quarters of a public (71%) back an Australian-style cap on work permits after Brexit, new polling commissioned by Migration Watch UK reveals.

Those in support include 86% of people who voted for the Conservatives at the last General Election.

76% of those sampled in Conservative-held marginal constituencies were also in favour, as were more than 60% of Labour, Liberal Democrat and Remain voters.

The news comes as Migration Watch UK outlines the case for such a cap to be included at the heart of any future Australian-style points-based system (PBS) - see MW469 - An Australian Style Cap on Work Permits, which is based upon evidence that we recently submitted to the Migration Advisory Committee regarding their examination of the PBS.

With 30 million people supporting reductions in immigration levels (and only a tiny minority supporting an increase), a cap is an essential tool to ensure that the level of immigration to the UK in a post-Brexit ‘Global Britain’ does not run out of control.

With the population projected to hit 70 million by the end of the next decade, future controls such as this would help to slow population growth, rising congestion and mounting strains on schools, housing, roads, hospitals, GP services and our countryside.

Combined with appropriate salary and qualification thresholds, an Australian-style cap would permit democratic oversight over profit-hungry employers seeking to turn to the ‘get out of jail free card’ of cheaper, overseas recruitment.

With youth unemployment in the UK nearly double the level in Germany, a cap would incentivise employers play their part in the maximising the potential of the UK workforce by:

Meanwhile the government is considering reducing current work permit skills thresholds for Tier 2 visas after Brexit from graduate-level to A-Level. There is also strong pressure from the business lobby for the current salary threshold of £30,000 to be lowered - possibly as low as £21,000. If both these changes were to be made, up to nine million UK jobs would be opened to new of increased international competition (see our piece).

As usual, the sensible British public, in this case more than 30 million of them, are way ahead of the politicians. Without any cap on work permits, the inflow would be essentially uncontrolled, and risks being uncontrollable.

An Australian-style cap on work permits
The Points Based System in Australia – Appropriate for the UK?
Assessment of the White Paper on Immigration after Brexit
Estimate of post-Brexit migration levels under the White Paper proposals
Print Press Release