Assessment of the White Paper on Immigration after Brexit 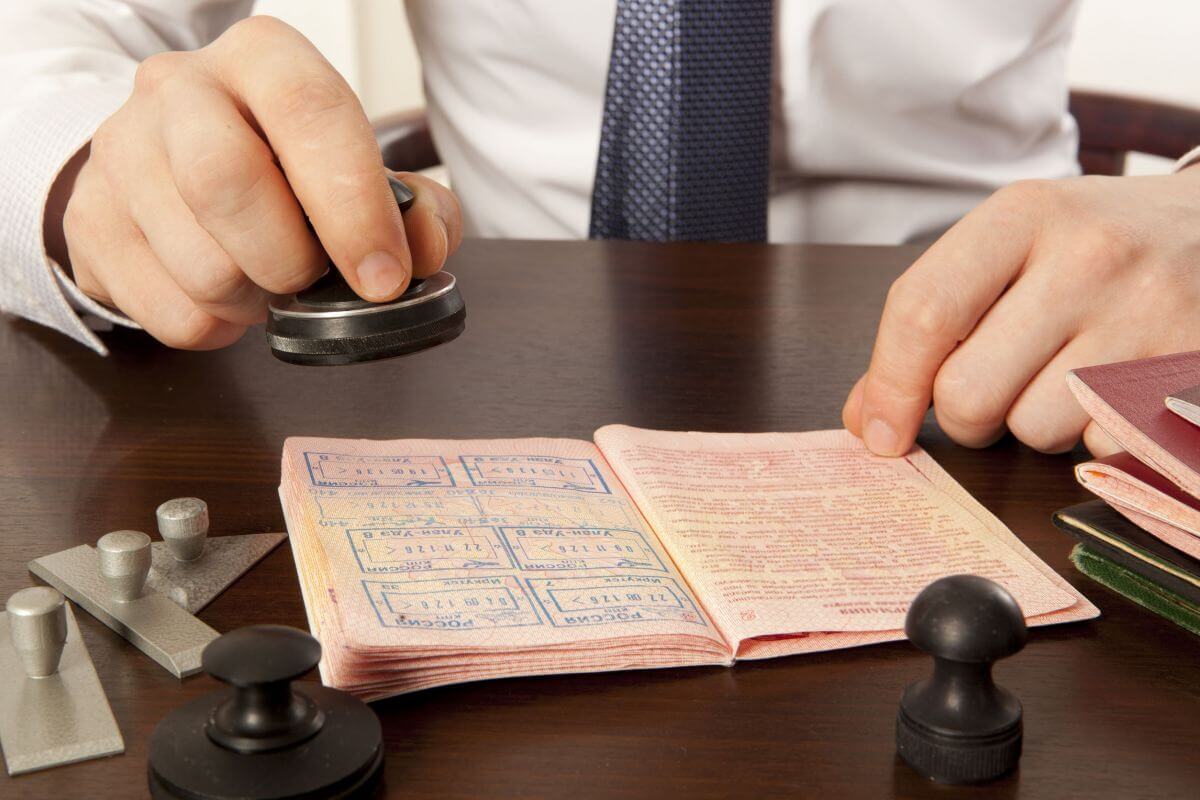 1. This White Paper panders to businesses who want easy access to cheap labour without regard to the adverse impacts of an ever-growing foreign labour force and population. It contains no significant proposals for reducing immigration, nor for ameliorating its impacts. Indeed it hardly mentions those aspects. It proposes instead four major changes to entry for work in the UK, to come into effect after Brexit, whose effect is likely to increase very significantly the numbers arriving. Jobs will not need to be first advertised in the UK. Enforcement will be put under enormous strain but is barely mentioned. There is no prospect of achieving the objective referred to in the paper’s overview as “reducing annual net migration to sustainable levels rather than the hundreds of thousands we have seen over the last two decades”. On the contrary, these proposals are simply encouragement for increased immigration at the behest of some businesses. There is consequently a very strong likelihood of numbers spinning even further out of control.

2. The key elements of the paper lie in four major changes to the work routes when the transition period with the EU ends in December 2020.

Abolition of any cap on numbers of highly skilled workers

(i) This route is to be widened dramatically by abolishing any cap on the number of skilled workers, whether EU or non EU. There will be no need to first advertise jobs in the UK – apparently to allow employers to be “nimble”. The system for employers to register before they can sponsor an immigrant worker will be reviewed with a view to making it “lighter touch”. Dependants will be permitted as will eventual settlement.

(ii) The skills threshold for entry from anywhere in the world for work in the UK is to be reduced from degree-level to A level. This would mean that literally millions more workers from around the world would qualify to come and work here. While it is suggested that the salary level stays at its present £30,000 a year, this is apparently already under review as some Ministers are pressing for it to be reduced to only £21,000 even for experienced workers. (There is already a lower level for new entrants to the labour force of £20,000 per year). These workers will be able to bring their dependants (who may also work), extend their stay, indeed work permanently, and also gain access to the National Health Service. Extraordinarily, nationals of “specified low risk” countries and those with which the UK has made an agreement will also be able to come here as visitors and then apply to switch to this skilled worker programme. The employer will pay an immigration skills charge and the migrant will pay a health charge. Considering that the year ending September 2018 saw 13.2 million non-EEA visitor arrivals to the UK, of which about 11 million were non-visa nationals, it is clear that such a scheme could rapidly spiral out of control.

(iii) Contrary to the advice of the government’s own Migration Advisory Committee, a new route is proposed to allow for workers from around the world and at any skill level to come to look for work in the UK so long as they come from countries deemed to be of low immigration risk or with whom the UK has negotiated an agreement. These workers will not need sponsorship from employers and can arrive in the UK even without a job lined-up. The White Paper says that, to prevent long term working, they must leave after a maximum of twelve months, to be followed by a “cooling off period” of a further twelve months before they can return. However, it seems highly unlikely that the government will have the capability or capacity to enforce these limits on either staying or returning. This route will be reviewed by 2025.

(iv) The UK currently has agreements with Australia, Canada, Hong Kong, Japan, Monaco, New Zealand, South Korea and Taiwan. These allow people aged 18 to 30 to come to the UK for up to two years during which period they can work or study. The government have proposed such a scheme to the EU, provided that it is reciprocal. Those concerned are free to work at any level of skill. At present the scheme is capped at 59,000 a year with a separate quota for each country. There is no mention of the scale of any future cap. It is noteworthy that most arrivals from the EU over the past decade have been aged under 30.

3. The white paper is largely silent on immigration to the UK for purposes other than work. The little that is mentioned is covered below:

4. Students completing degrees at UK universities will receive generous work rights to help them “switch easily, and in country, into highly-skilled work.” The post-study period for students to look for work is to be extended to six months. It is not clear why these changes are necessary. In the year ending September 2018, there were over 194,000 applications for student visas in higher education, an increase of 9% on the previous year and the highest level ever recorded. Meanwhile, in 2017 over 6,000 students transferred into work visas.

5. The white paper suggests no changes to the family migration route. This is a serious oversight as family migration constitutes a large proportion of all migration to the UK and needs to be significantly curtailed. In the year ending September 2018, nearly 148,000 family visas were granted, an increase of 14% on the previous year.

8. Removal of any cap on highly skilled migrants and the creation of three new routes at lower skill levels and with no numerical caps will ensure a very rapid increase in arrivals.

9. Much is made of “specified low risk countries” which are not defined but the EU is likely to demand that all its member states be included. In the past only about 20% of EU migrants would have qualified for Highly Skilled status had the same restrictions applied to them as applied to non EU. Under these proposals many more will qualify under the new skilled route enlarged to include intermediate skills. Others will qualify under the Youth Mobility scheme – since 2004 over half of National Insurance Numbers (NINOs) issued to Eastern Europeans were to those aged under 30.

10. Taking the four routes together, the new system would bar entry for work to hardly anyone from the EEA who may come to the UK at present. All that any restrictions would do is set limits on the time that some of them may stay which, in practice, are most unlikely to be enforced.

11. Meanwhile, the expanded skilled routes would also be open to anyone anywhere in the world, vastly increasing the numbers eligible to come to the UK.

12. The countries regarded for immigration purposes as being low risk have not yet been specified. However, it is clear that they include the EU as the latter have already been offered The Youth Mobility Scheme provided it is reciprocated. It is certain that the EU Commission will insist that all EU countries be treated the same so Romania and Bulgaria, two large sources on immigrants, are bound to be included. Others will be added in the course of trade negotiations and some might insist on inclusion as a matter of prestige.

13. The new system is clearly unenforceable, indeed enforcement is not even mentioned. Currently, the non-asylum enforcement capability of the Home Office is less than 10,000 a year. Meanwhile, there are estimated to be upward of a million illegal immigrants in the UK. The Chief Inspector of Borders and Immigration has reported on the inadequate size of the detention estate, severe under-resourcing and the failure of communication and coordination between the relevant agencies. The White Paper’s proposals will further exacerbate what is already an extremely unsatisfactory situation.

14. It thus seems certain that these proposals would allow a massive increase in the number of people entering the UK for work, and inevitable that many of these would find ways to stay long-term. This is not control. It is an illusion of control.

Likely consequences of the MAC’s proposed immigration policy
Net Migration Statistics
What is the Problem?
What Can Be Done?