How effective is enforcement action against sham marriage? 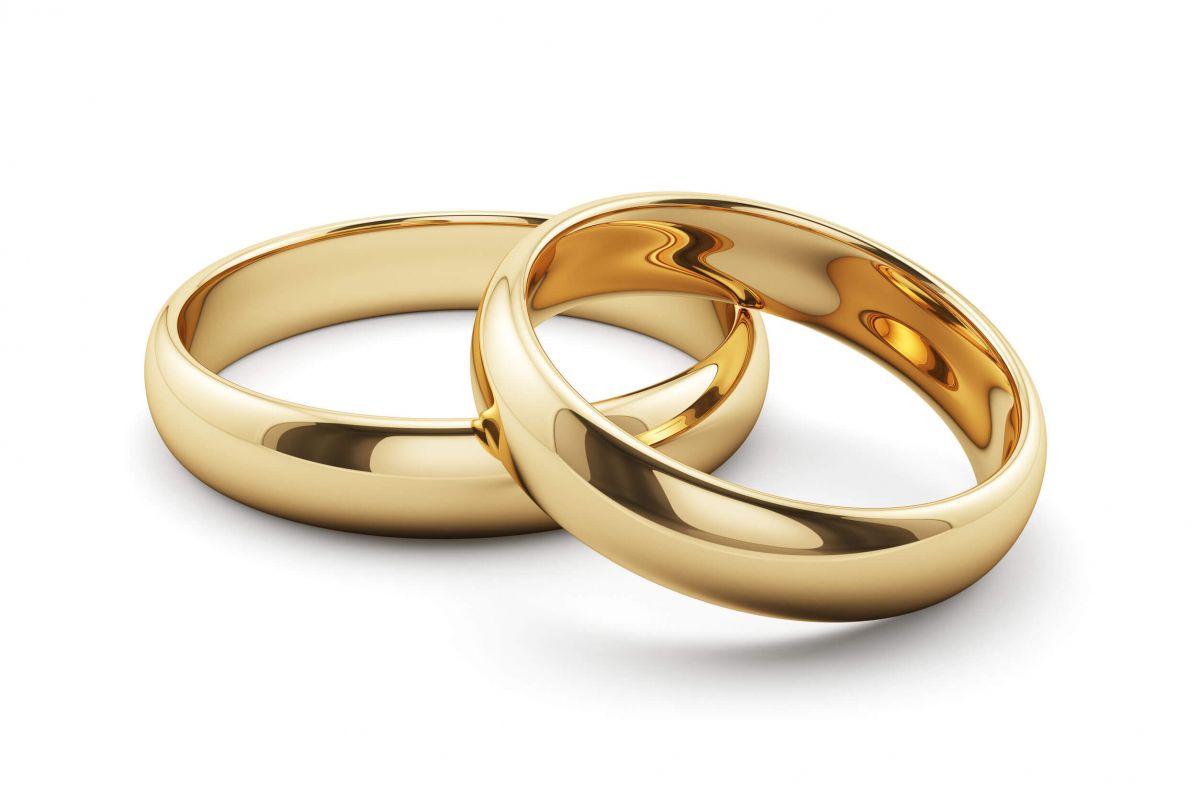 It is unclear how effective enforcement action has been, particularly in light of recent suggestions by the Independent Chief Inspector of Borders that efforts to tackle illegal immigration have been ‘operationally' and 'psychologically’ impacted following the Windrush Affair.

While the recent increase may be associated with a last-minute effort prior to Brexit to beat future changes in the immigration rules, the longer-term trend may be linked to the persisting problem of sham marriage. We would welcome clarification on this point.

The government has said that this EU pathway is the ‘route of choice’ for those seeking to frustrate UK immigration control.

In 2014, the former Chief Inspector of Borders pointed to sham marriage as a ‘significant’ and ‘increasing threat to immigration control’. A Home Office official described sham marriage as akin to a ‘golden ticket’ because it can allow a non-EU national who benefits from it a chance to stay here permanently and also to bring in extended family.

Among a range of proposals, the Migration Watch UK paper recommends closing the loophole which allows the issuing of visas to foreign nationals on the basis of overseas proxy marriages, at which participants do not even need to be present.

The government has said that such cases can be linked with identity fraud and ‘highlight the ease with which an EU citizen may… unwittingly "sponsor" a non-EU national to reside in the UK without their knowledge’. The former Independent Chief Inspector of Borders found that four-fifths (83%) of a sample of proxy marriages were invalid.

However, efforts by the Government to tackle sham marriages have been hindered by a range of administrative issues, communication gaps between departments, and, crucially, by the fact that enforcement action often fails to result in the removal of offenders.

Indeed, in a sample of non-EEA nationals who were refused residence cards, there was a barrier to removal action in nearly three-quarters (72%) of the cases.

Meanwhile, spending on immigration enforcement in 2018/19 was £462 million – about a twentieth of one percent of total government spending in that year and nearly £2 million less than was spent in 2015/16.

A large increase in the funding available for enforcement is necessary. We make a number of additional recommendations, including:

The paper also calls for a wider communication effort by the government and oversight bodies, such as the Chief Inspector of Borders and Immigration and the National Audit Office, to update the public about the scale of this ongoing problem.

Efforts to circumvent immigration control via bogus weddings are unacceptable and those who engage in and aid this practice must face the consequences. The problem of sham marriage is seemingly growing, while the public is kept in the dark on what action has been taken to tackle it. It is time to be more open with people.