Immigration is not the answer to the productivity puzzle 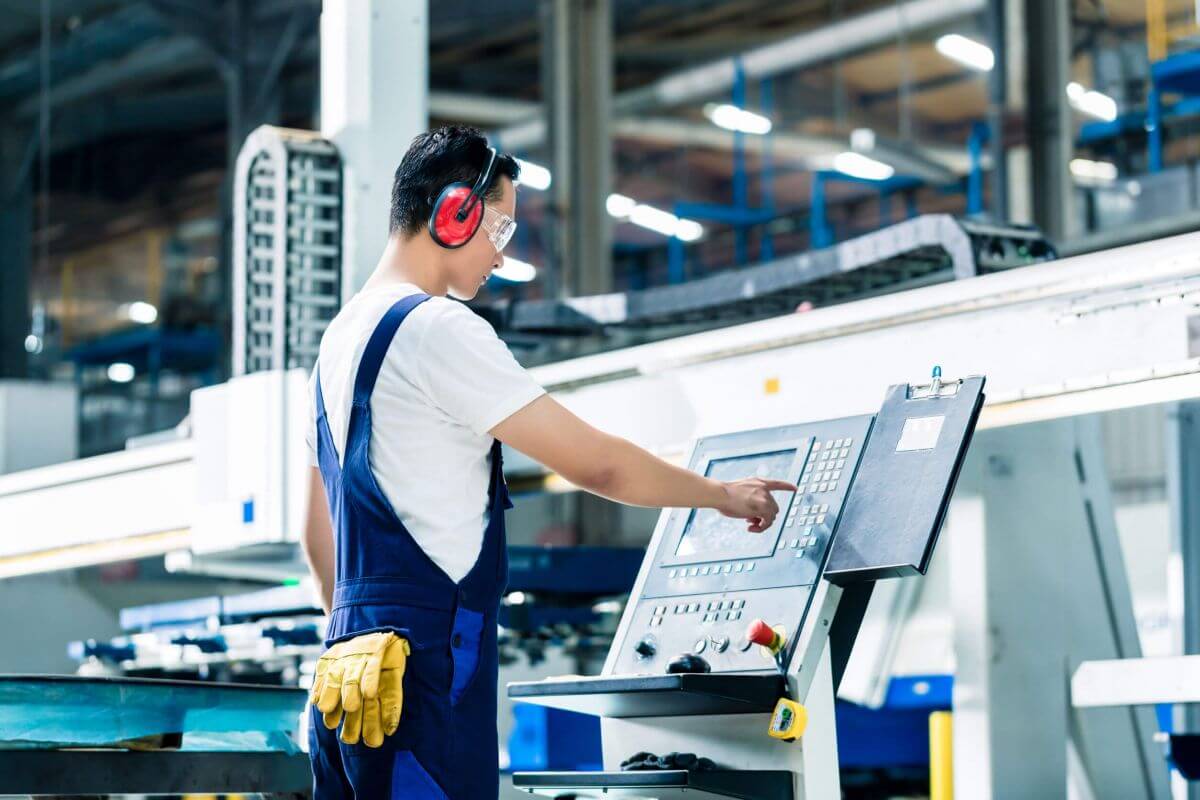 An analysis issued by Migration Watch UK today focuses on the serious productivity problem which the UK has faced, particularly over the last ten years - a period which has been one of very high net migration.

UK productivity is now 9% below Italy, 22% lower than the USA and France, and 25% less than Germany. Furthermore, growth in productivity in the UK since 2008 has been half that in France, less than a third of that in Germany, and less than a fifth of that in the USA. This suggests that it is a very serious problem which cannot be attributed only to the economic crash of 2008, so answers must be found elsewhere.

From 2008 until the middle of 2018 the growth in migrant workers outpaced growth in UK born workers by two to one and the migrant share of workers increased enormously yet there seems to have been no increase in productivity of the sort that the immigration lobby’s claims say that there should have been.

Some have argued that low skilled immigration helps to free up higher skilled women thus enabling them to work outside the home. However, in the UK the employment gap between women and men has changed very little during the recent period of high immigration so this can hardly be a significant factor.

The paper reviews other recent research and concludes that the admission of relatively small numbers of highly skilled workers to highly skilled jobs might be productivity enhancing.

However, since 2006, despite the number of immigrant workers in the UK growing by over two million and the migrant share of the workforce nearly doubling, productivity growth has been extraordinarily low compared to previous times.

The Migration Watch UK paper concludes that productivity, vital to the economy, may be enhanced by migration into highly skilled work. It therefore favours the present qualification requirements for immigration for work to the UK. It does not support uncontrolled self-selecting immigration into lower-skilled and lower-paid work.

Raising productivity may sound technical but it is the absolute key to our future prosperity.  It is time that the immigration lobby explained why productivity in the UK has been as flat as a pancake for the last ten years despite massive levels of immigration which they claim increases it.