The true impact of immigration on UK population growth 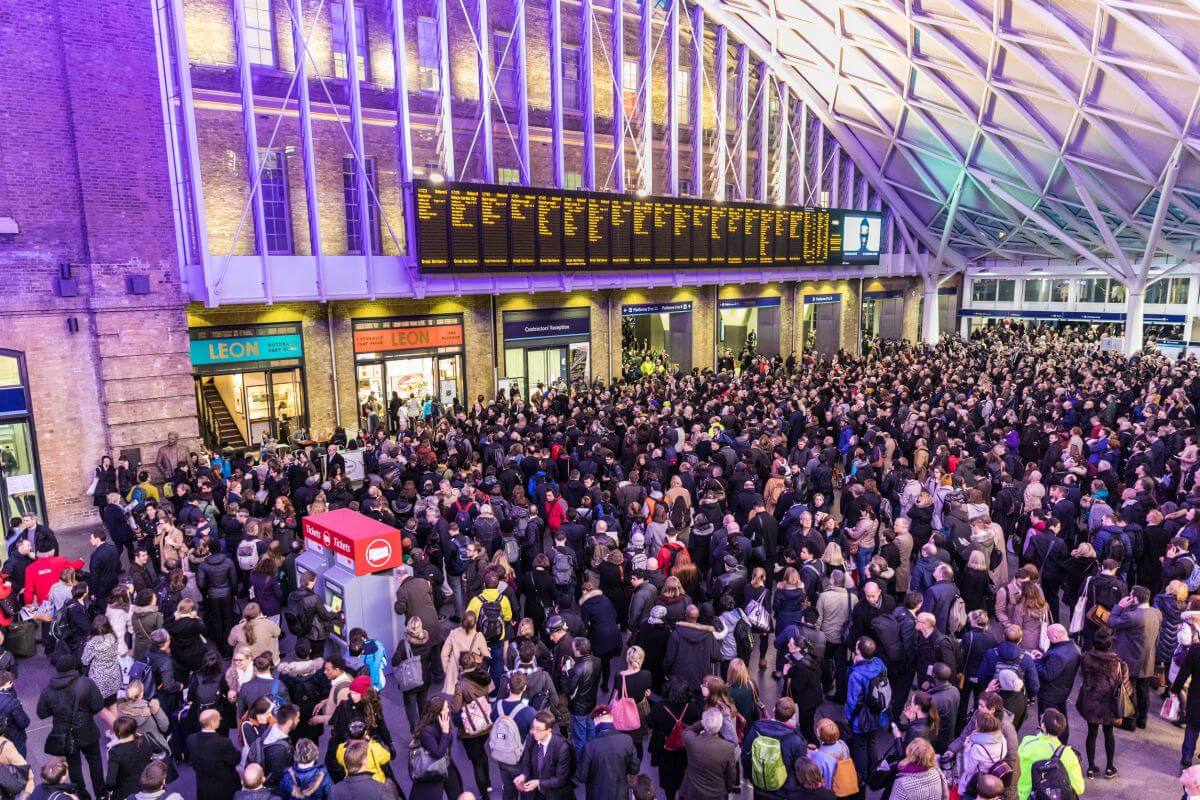 New calculations from Migration Watch UK have demonstrated that about 82% of the UK population increase between 2001 and 2016 was the result of the arrival of migrants, their children and their subsequent children born in the UK.

The grandchildren and great grandchildren of immigrants have not been included in these calculations. Such data are unavailable for the UK. In any case, most people would assume that such persons should be regarded as members of the indigenous community.

Despite frequent media coverage of pressures on school places, the NHS, transport infrastructure, housing and the green belt, it is remarkable how seldom people are willing to point towards population growth as a principal factor driving these problems.

Accordingly, the paper shines a light on this elephant in the room and demonstrates that it is simply not possible to discuss the state of our public services without considering immigration as a major factor.

The government have been remarkably coy about the true impact of immigration on our public services over the past sixteen years. This has meant that very few people realise that over 80% of our population increase in recent years has been due to immigration. The government must now get serious about reducing numbers. Immigration on the current scale is rapidly changing the size and nature of our society.