I've been warning of the migration crisis for 20 years. But the Left just vilified me – and the Tories failed to act 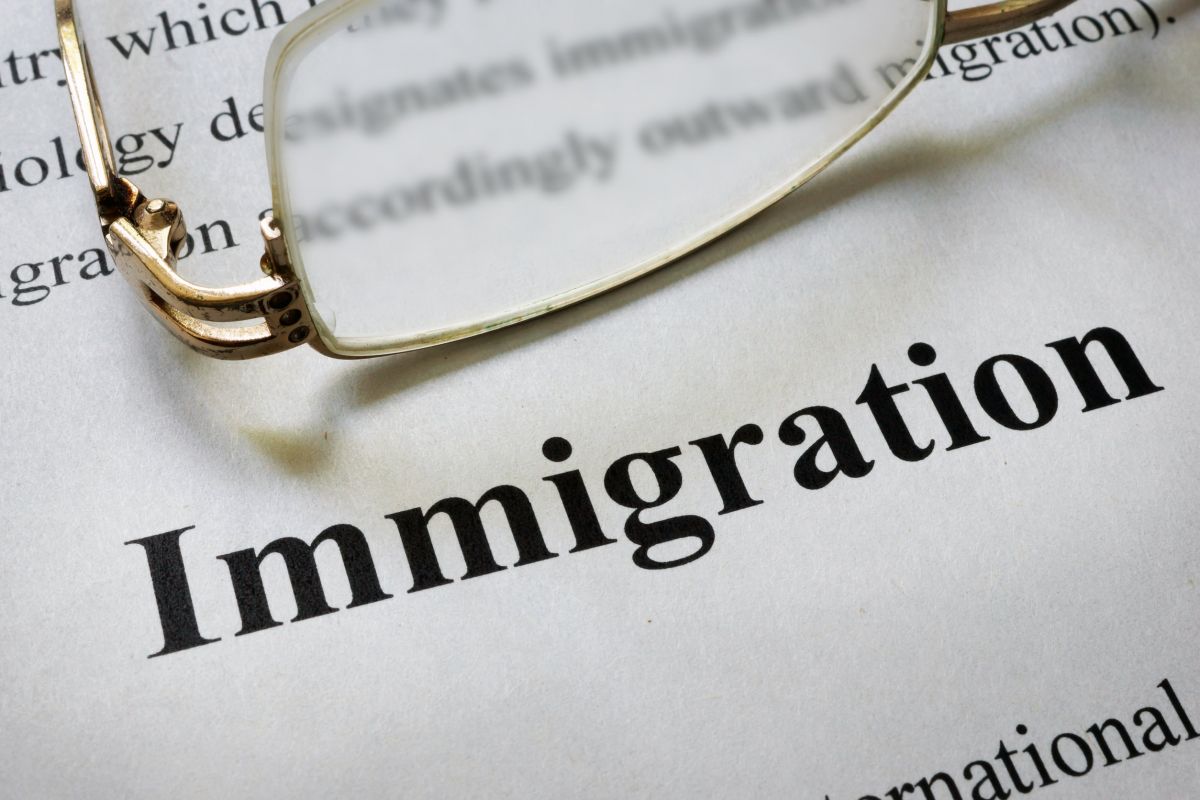 The shambles on the beaches of Kent are a daily reminder of the growing chaos in our asylum and immigration system. Some of us have seen it coming.

Next month marks 20 years since I founded Migration Watch, a small think-tank aiming to set out the facts on immigration in a way the public would understand.

For two decades we have issued warning after warning about the scale of change facing Britain and its consequences. It is now clear we were consistently right.

It is also clear, however, that there have been powerful forces at work, including corporate greed and relentless political sleight of hand. And so we find ourselves where we are today.

My interest had first stemmed from a letter in The Times by David Coleman, Professor of Demography at Oxford University, who warned about the housing demand implied by high levels of immigration.

During my 35 years in the Foreign Service – concluding with a posting as Ambassador to Saudi Arabia – I, too, had become aware of weaknesses in our immigration system. So I met Professor Coleman to talk about what could be done to alert the public.

The result, in December 2001, was Migration Watch.

Needless to say, the Labour government of the time was critical and the Left-wing press attacked and even libelled us. They became a lot more careful after three successful legal actions.

Moreover, we were right. In 2002 we estimated that non-EU net migration would run at two million over the next decade. Cue howls of derision. Yet the Office for National Statistics later put the figure at 2.1 million.

In 2003, a study commissioned by the Home Office claimed that East European immigration from countries such as Poland and the Czech Republic would be between 5,000 and 13,000 a year.

We described these estimates as ‘almost worthless’. In the event, the inflow was 72,000 a year.

Something similar happened with immigration from Romania and Bulgaria between 2014 and 2020 – low official estimates were followed by huge numbers in reality.

In 2010, we estimated the illegal migrant population to be just over a million, a staggering fact later supported by a former head of what was then called the UK Border Agency (now renamed UK Visas and Immigration).

How is it, then, that the political system failed to respond?

It is important to understand that the massive expansion of immigration was no accident, as Andrew Neather, a speech writer for Prime Minister Tony Blair, would later explain.

In a 2009 article for the Evening Standard, he wrote: ‘It didn’t just happen. The deliberate policy of Ministers from late 2000 until at least February last year [2008]… was to open up the UK to mass immigration. I wrote the landmark speech given by the then Immigration Minister Barbara Roche in September 2000, calling for a loosening of controls. It marked a major shift from the policy of previous governments: from 1971 onwards, only foreigners joining relatives already in the UK had been permitted to settle here.

‘The earlier drafts I saw [of the Cabinet Office paper on immigration] also included a driving political purpose: that mass immigration was the way that the Government was going to make the UK truly multicultural. The results were dramatic. In 1995, 55,000 foreigners were granted the right to settle in the UK. By 2005 that had risen to 179,000.

‘Partly by accident, partly by design, the Government had created its longed-for immigration boom. But Ministers wouldn’t talk about it. It wasn’t necessarily a debate they wanted to have in working men’s clubs in Sheffield or Sunderland.’

There was probably a political motive, too. Exit polls suggest that 77 per cent and 64 per cent of ethnic minority voters chose Labour in the General Elections of 2017 and 2019.

None of these promises were fulfilled. Why?

Many departments in Whitehall wished to recruit migrant labour.

The Treasury under George Osborne was strongly in favour of immigration to ‘bolster’ the economy, while big business was profiting from the low-wage workforce that immigrants provided.

Some of these businesses were (and still are) important contributors to Conservative Party funds. More daylight on these aspects is sorely needed.

Against such massed ranks, the Home Secretary, Theresa May, found herself outnumbered. By the time she became Prime Minister, she was overwhelmed by the demands of the Brexit negotiations.

The consequences have been enormous. Net foreign immigration has now averaged 300,000 a year for 20 years. The UK population has grown by eight million, 84 per cent due to immigration and the children of immigrants.

Yet England, the destination of 90 per cent of immigrants to the UK, is already the most crowded large country in Europe.

This situation has crept up on us because of the younger age structure of immigrants and the higher birth rates of some. Just over one-third of births now involve at least one foreign parent.

Figures from the House of Commons Library show that 37 per cent of London’s population was born outside the UK – which roughly equates to 3.3 million people.

When was the public consulted about such a radical change?

The answer, of course, is never.

That is why, according to polling this year, 54 per cent of the public, or about 30 million adults, believe immigration has been too high over the past decade and should be reduced – a sentiment the BBC and other national broadcasters studiously ignore.

Clearly, there remains a great deal for Migration Watch to do under new chairman Alp Mehmet, a former British Ambassador who was born in Cyprus.

The first step for our Government must be to alert the public to the true situation. Whatever their own backgrounds, the common sense of voters should tell them this cannot be allowed to continue if we want an integrated and harmonious society.

Then we must overhaul the Government’s points-based system for work permits. Ministers describe it as ‘Australian-style’ because the phrase has polled well with focus groups. In practice, it is Australian in name only.

The British version will throw open about seven million full-time jobs to people from the whole world. Yes, seven million jobs and with no cap on the number of work permits and no requirement to first offer jobs to British applicants.

This is madness and must be stopped. We should look to MPs outside the capital but especially in the Red Wall constituencies to focus on this blunder and get it changed.

Asylum is a different matter.

We have been receiving about 40,000 asylum seekers a year (including dependants) and the numbers are now getting rapidly out of hand. The Channel crossings are a near-intractable problem unless we reach agreement with the French, which I urge the Government to do.

The damaging scenes on our beaches are impossible-to-ignore evidence that 20 years of warnings have been all-too prescient.

And that, for all his promises, Boris Johnson has utterly failed to ‘take back control’.

Yes, he's listened. But if Boris isn't careful his reforms could lead to MORE immigration
Why Do We Need So Many More Houses? Immigration
I back Priti Patel's crackdown on migrants. There's just one problem - we've heard it all before
More than ever, immigration is putting our country’s future at stake
Print Press Article