More than ever, immigration is putting our country’s future at stake 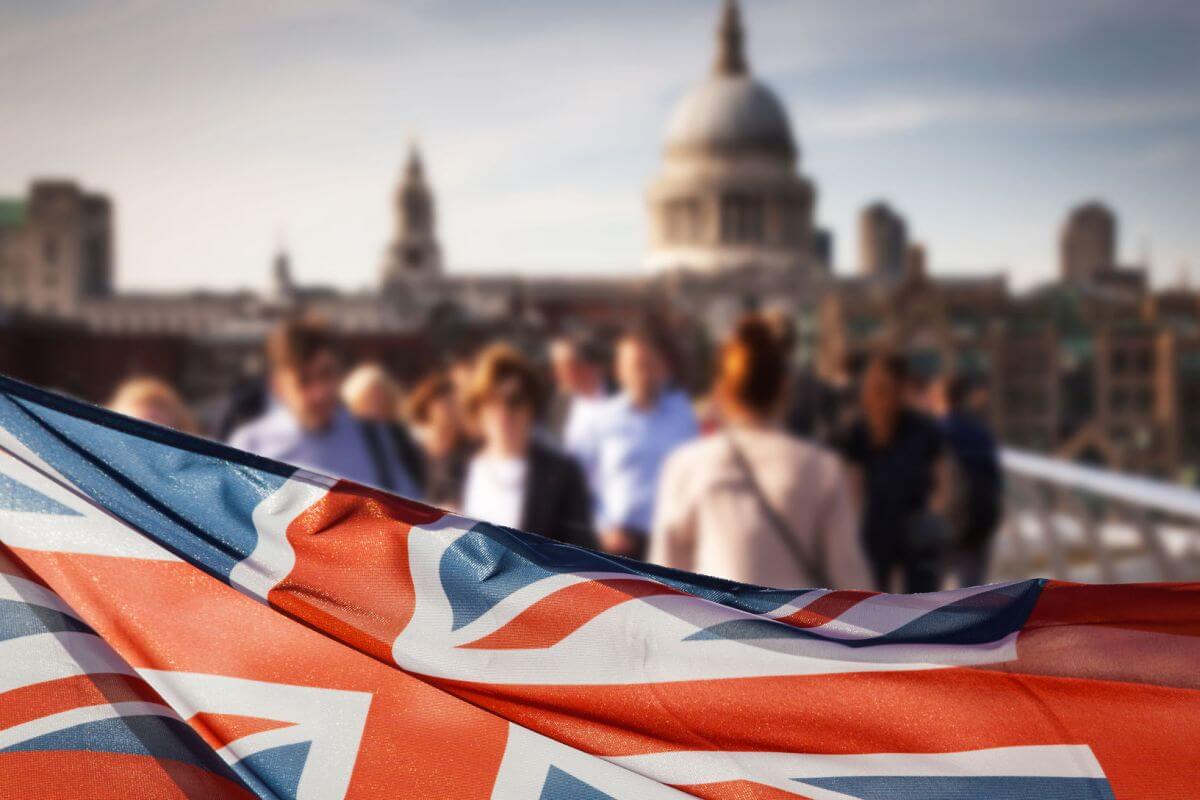 MIGRATION Watch UK today launches a new campaign which reflects the deep concern the majority of our population feel about the scale and pace of immigration.

Our first, landmark, report kicks off the campaign with a focus on the extraordinary demographic changes in Britain over the past 20 years as a result of mass immigration.

Immigration has had a reduced salience in surveys of the public over the past couple of years, partly because first Brexit and then Covid pushed it down the agenda.

Until Covid intervened, a 2019 poll found that 65 per cent of the public thought that the level of net migration was a cause of major concern.

The level of concern had in fact been consistently even higher. But more recently, another reason has been the fact that 50 per cent of the public accept the Government’s highly dubious claims that the points-based system will not just bring immigration under control, but reduce it. I am glad to say that this perception, largely engineered by the Government, appears to be changing.

Net foreign migration has been running at about 300,000 per year for the past 20 years and has caused the non-UK born population to double to nine million.
Meanwhile, the ethnic minority population, whether or not born in the UK, has more than doubled to 13million, increasing their share of the total population from ten per cent to just over 20 per cent in just 20 years. This figure includes those who identify as ‘Other White’, many of whom are from other countries in Europe.
The impact of very high levels of immigration on a country that is already crowded, combined with the younger age structure of the ethnic population – and, in some cases, higher birth rates – has not been fully appreciated by the public.
Our paper pulls all these factors together, finding that more than 90 per cent of population growth between 2017 and 2019 was linked to the impact of arrivals from abroad and their subsequent UK-born children.

These very rapid changes raise issues that go well beyond the previous debate about net migration.

Immigrants and their subsequent families have, of course, been given the right to be here by the policies of successive governments. They are now a significant part of our economy and society.

Our concern is the continuing scale and pace of change, combined with the failure to achieve the level of integration that is essential to a harmonious society.

We cannot, of course, be sure that immigration will resume at its previous levels once Covid is behind us, but the Government’s major post-Brexit loosening of the global visa system makes this very likely.

It has sharply reduced both the salary and qualification requirements for a work visa and has extended its coverage to the entire world, exposing some seven million UK jobs to new or increased international competition.

There is to be no cap on the number of work permits, so the effect is likely to be a significant increase in immigration, especially from the world beyond the EU. This has not yet been widely understood.

However, if the very high levels of immigration witnessed between 2001 and 2020 were to be allowed to resume (or even be surpassed), we would see the continuation and perhaps acceleration of radical changes in our society. Scale is an important factor in the outcome and informed public consent is absolutely essential.

And yet, there has been no clear parliamentary or public approval for continued immigration on the recent scale. As a result, it could become very difficult to maintain the social cohesion that is essential for a successful society.

Migration Watch will be producing a series of further papers on the key aspects of the crossroads that we now face. These papers will examine the impact of immigration in more depth and recommend how the present unsustainably high level should be reduced.

What is very clear is that we can no longer duck the longer-term consequences of very high levels of immigration which have taken place without the public’s consent.

The British people will be deeply concerned when they realise the sheer scale of the changes and their impact on our prospects for achieving a harmonious and integrated society. The future of our country is, indeed, at stake.