This is a full-blown Channel migrant crisis. We need action, not words 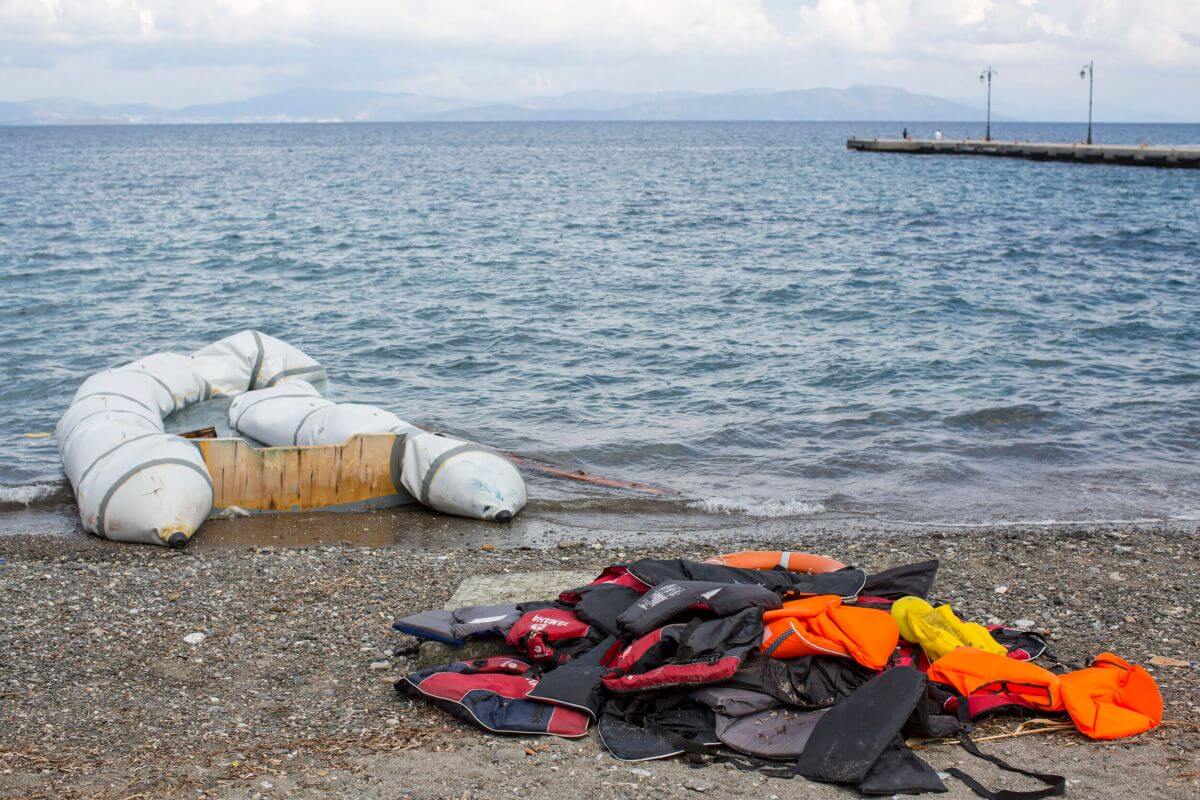 Tony Smith, a former head of the UK Border Force, has warned that the illegal immigration crisis in the English Channel is getting worse as authorities are forced to respond every two to three hours.

In the latest incident on 31 August, 66 migrants in four boats were caught attempting to cross the Channel. One vessel, halted by the Border Force and taken to Dover, had 35 on board.

Some key points about this developing situation:

The Prime Minister sent out a very clear message that people should not try to enter the UK illegally. Yet the helpful effect of these words could only be undermined by the implementation of a new illegal immigration amnesty (something proposed by Boris Johnson). This would only spur even more people to embark on such trips. Please sign my petition, along with 34,000 other people, to ask the PM to drop the idea.

Smugglers see no returns to France – breeds success for them = more business'. Another tweet said: 'This crisis began in Oct[ober] 2018', adding that 'clandestine entry by small boats to the South Coast was a rare event before that … Success to the smugglers means passing jurisdiction for their clients to the UK government by any means necessary. They have no regard for human life or safety … Although numbers still relatively small this could quickly escalate'.

He is spot on.

As we’ve noted before, it’s part of a wider problem. There were 30,000 attempts to enter the UK illegally from Northern France in 2017. Clandestine immigration from Europe previously centred around attempts to hide in lorries: there have been between 12,000 and 15,000 detections per year.

The UK needs to have an effective and well-resourced asylum process reserved for those in genuine need. Yet asylum must not be used as a back door means of getting to the UK. This is a glaring loophole being exploited by the criminal gangs, encouraged by the fact that only a third of the 437 people intercepted by the UK authorities after making the journey between January 2018 and February 2019 were returned to France.

It is worth calling attention to the wise words of Lucy Moreton, general secretary of the Immigration Services Union, which represents border officials, who said the crisis would remain ‘intractable’ as long as migrants believed they would never be returned.

These are steps that we believe would make a difference:

1. More money: More effective measures are needed to prevent illegal entry in the first place. However, the independent Chief Inspector of Borders and Immigration quoted a Home Office staff member who described security at southern ports as ‘resourced to fail’ (see BBC report). More resources aimed at prevention, detection and enforcement must be made urgently available.

2. More removals of those whose asylum claims have failed: Boris Johnson needs to back up words with a significant increase in removals of those with no right to be in the UK. Between 2010 and 2016 some 80,800 asylum claims were denied (including after appeal). Those whose applications have failed no longer have a right to remain here. It is vital for the credibility of the immigration system that removals be expedited. The reintroduction of a version of the detained fast-track system (something touted since 2017 but without follow-through) would help. Unfortunately, the situation has been moving in the wrong direction. In the twelve months to June 2019, the number of enforced returns of those with no right to be in the UK fell by 26 per cent compared with the previous year.

3. Notwithstanding the Herculean task that reform of the 1951 Refugee Convention would entail (some say it is unrealistic even to consider doing so), is it time to review the terms of this given the huge changes to the international order for which it was designed some 70 years ago? There are now 258 million people on the move globally, according to the UN. Meanwhile, a Gallup poll conducted between 2015 and 2017 found that the UK is the preferred destination of 34million potential migrants.

As I tweeted a few days ago:

Early, proper action required. Or more disasters are on the way.

I agree too with the former director-general of Immigration Enforcement, David Wood, who suggested in an excellent report published by Civitas last year that the UK needs to make its asylum system less prone to abuse. Proposals for how to deal with this include the need for a swifter process for dealing with claims and more effective steps to deter people from making bogus claims in the first place.

The public know that, in both 2017 and 2018, the UK directly resettled more refugees from outside Europe than any other EU member state. (Note that this applies to those granted permission to reside in a state as a refugee, as part of a national or community resettlement scheme.)

However, the public are also very well aware both that the asylum system is being heavily abused and that illegal immigration – which 77% of the public see as a serious problem – appears to be getting worse as a range of measures that were devised to aid deterrence and enforcement seem to have been increasingly sidelined.

If the government wants to restore public confidence, it has to take decisive action, working in close co-operation with the French authorities in whose interests it is, as much as the UK, to deal with the problem.

Effective action would also do a lot to avoid the loss of life that we have started to see.