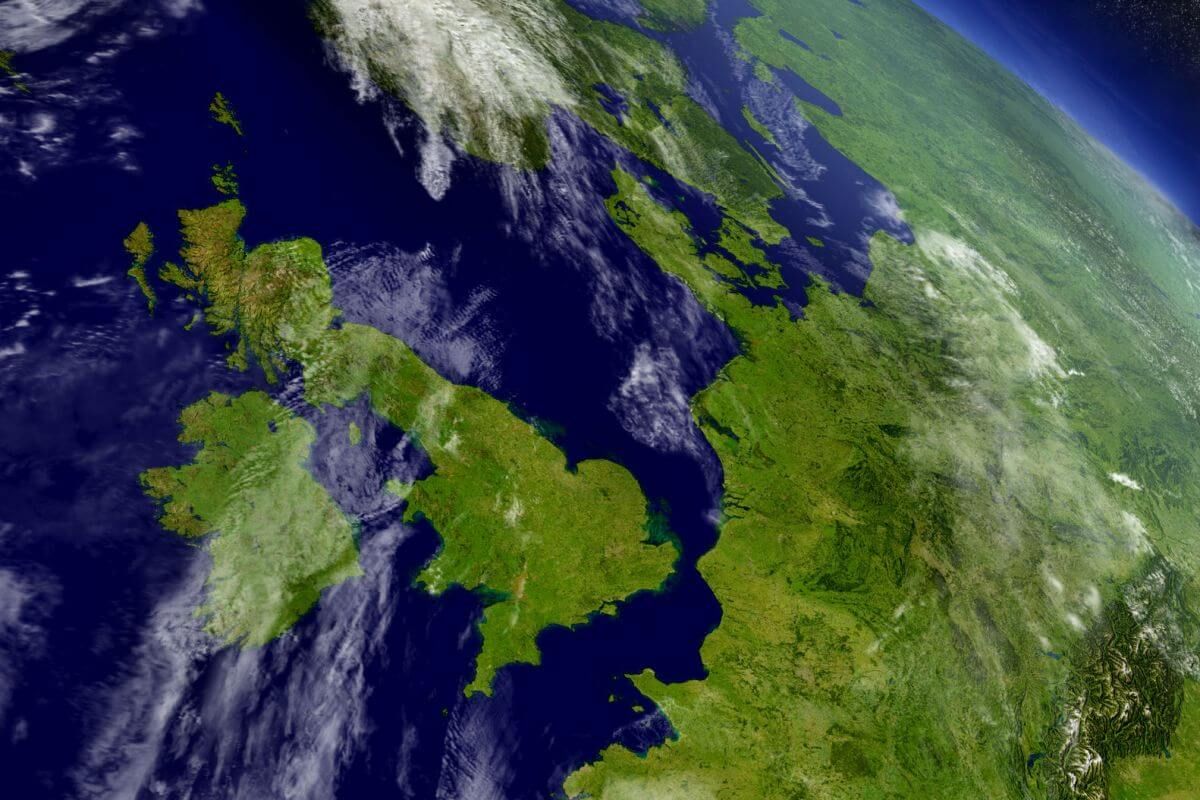 Illegal immigration across the Channel is a major issue, not least for the communities on the English coast that bear the brunt of it. In 2017 there were 30,000 recorded attempts to enter the UK illegally from northern France.

The key question is why the UK should be responsible for processing asylum claims from people who have chosen to make the journey here from the safe country of France. France is not a country from which people require refuge.

The Home Office released data this spring on the number of migrants who were encountered by authorities either while or after they crossed the Channel during 2018 and in the first part of 2019.

It is striking that a significant share (40 per cent or 293) of the total 739 people encountered between January 2018 and February 2019 were intercepted by UK authorities and then brought to the UK.

In contrast, only 19 per cent (144) were intercepted and returned to France. A total of 135 (or 18 per cent) were not initially intercepted but appear to have been later encountered by authorities here in the UK, and 167 (or just under 23 per cent) aborted their departure from France.

It is possible that the 167 people who aborted departure from France were deterred by the activity of the UK authorities.

However, one might still legitimately ask why so few of those who crossed the Channel during this period were then returned to France.

There is little logic or reason as to why this should be so, and it is an invitation for people traffickers to encourage often vulnerable people to embark on life-threatening journeys across the Channel.

It also reinforces the notion that the UK is a soft touch.

It makes no sense at all to send the message that if you manage clandestinely to get close enough to British shores you can jump the queue and circumvent the rules governing entry to the UK.

Asylum should be extended to those who qualify in accordance with international treaties, not be seen as a back door into the UK. The UK should be doing everything in its power to discourage such worrying and dangerous trends.

Separately, the House of Lords is looking this week at whether the UK should sign up to the EU’s Dublin Agreement after Brexit.

Migration Watch have long been clear that the UK should not sign up to any new iteration of this Agreement after Brexit because the statistics alone suggest that, from the UK’s perspective, it has been less than useless in recent years.

You may wish to read our paper on this for more detail.

Please do also sign our petition calling on Boris Johnson to rule out an amnesty on illegal immigration. Such a policy would only encourage more clandestine attempts to come to the UK by unsafe means.