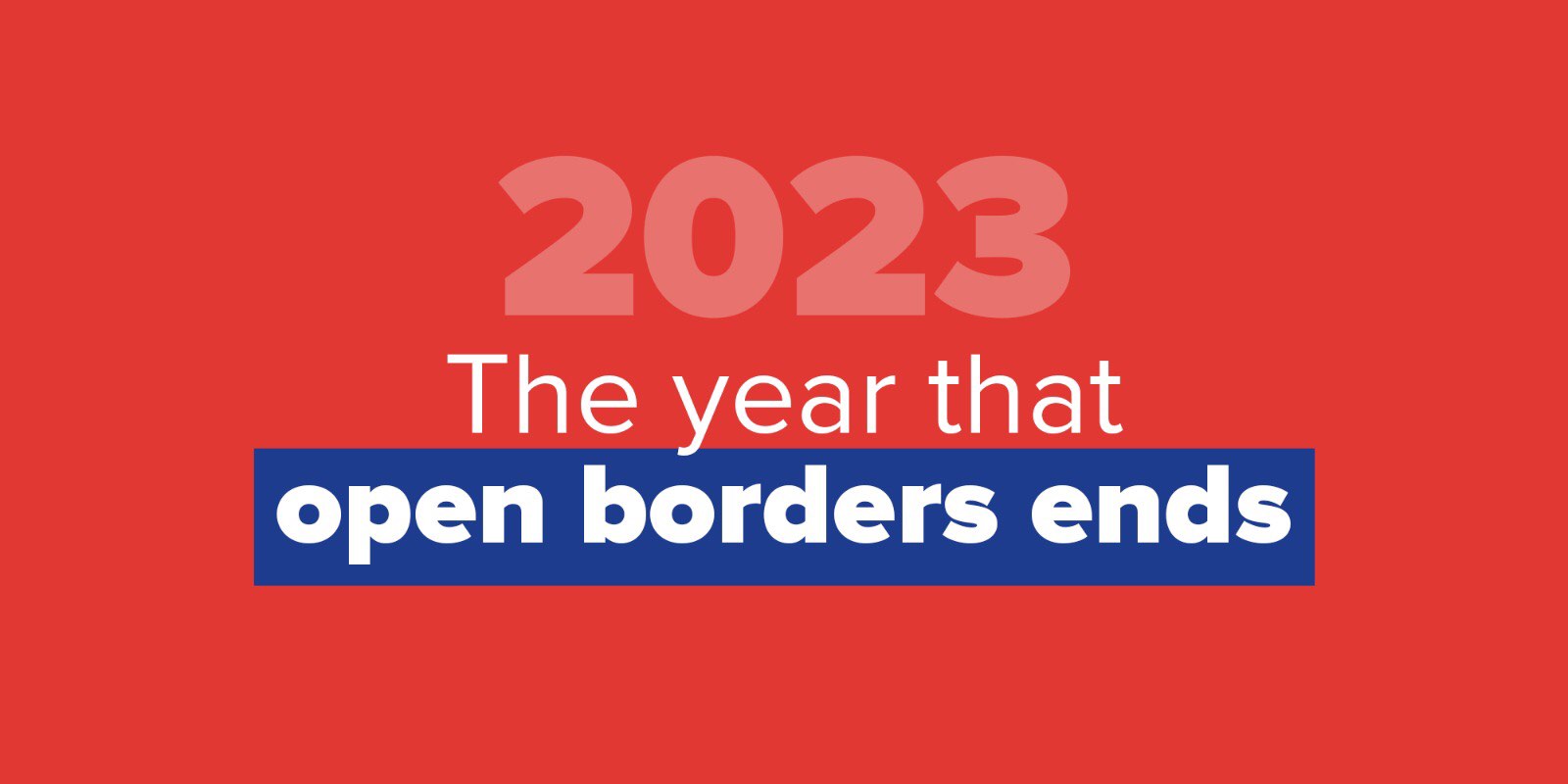 While the Prime Minister promises (again) to crack down on illegal boat crossings, the even bigger story of a decades-long immigration tsunami struggles to gain attention. That is deliberate of course.

Asylum is critical and it is too often used by rule-breakers (see our latest research on the cost of deporting foreign offenders here) to enter this country by the back door. But Britain’s refugee intake, large and growing as it is, is but a fraction of the number streaming in legally.

As our deep dive into the latest census data showed, soaring immigration levels have driven the total UK population up by 8.5 million in the last 20 years. The ethnic minority population is at nearly  15 million  (tripling from 5.7 million in 2001) and has more than doubled from 12% of the population to  26%  since 2001.

This matters because a sense of community, home and common values are needed for a peaceful country and for people to live at ease with with one another

Too many people arriving too quickly, is damaging the fine balance required for an integrated and harmonious society.

And that’s before we get to the pressure that mass immigration places on the NHS, housing demand, school places and services.

In short, mass immigration of the sort we have seen over the past 20 years—and which actually rose significantly during the pandemic after the government brought in its limp, wishy-washy ‘post-Brexit’, points system (see our research here)—is simply not sustainable.

The British people expect their borders to be strong and controlled. They want sensible, manageable levels of immigration, not the open-doors free-for-all we have now.

While the elites want to throw open the doors to the world, ordinary Brits want common sense controls. Read our blog here on why the Conservatives don’t stand a chance at the next election unless immigration comes down by a lot.

‘This is a jaw-dropping amount of taxpayers’ money for such little return.’

This story was also picked up by GB News and you can see our research here.

‘The most important thing to do, having held onto people and dealt with them quickly, is to remove them.’

The Epoch Times: More Than 45,000 Illegal Immigrants Crossed English Channel to UK in 2022

“The UK’s overly permissive asylum rules are an outlier compared with most of Europe and are adding to the powerful magnet that is drawing thousands of asylum rejects from all over Europe across the Channel in dangerous boat trips,” Migration Watch said.

And some reactions to other news this week:

European Conservative: A Senior UK Politician Responds to White British Minority: “So What?”

‘Our thoughts exactly Mr Haviland, well said. The idea that massive, unprecedented demographic change does not matter, or is only the concern of racists and xenophobes is a luxury belief of cosseted elites. Without a stable majority population for migrants to integrate into, Britain becomes a meaningless collection of divided communities. It’s not rocket science!’

The Times: ‘Infinite’ number of other migrants ready to replace Albanians

‘Albanians are a red herring. Removing them from the equation, which won’t be easy, will not solve the problem. It’s of course not just pull factors, even more important are the push factors, about which we can do very little.’