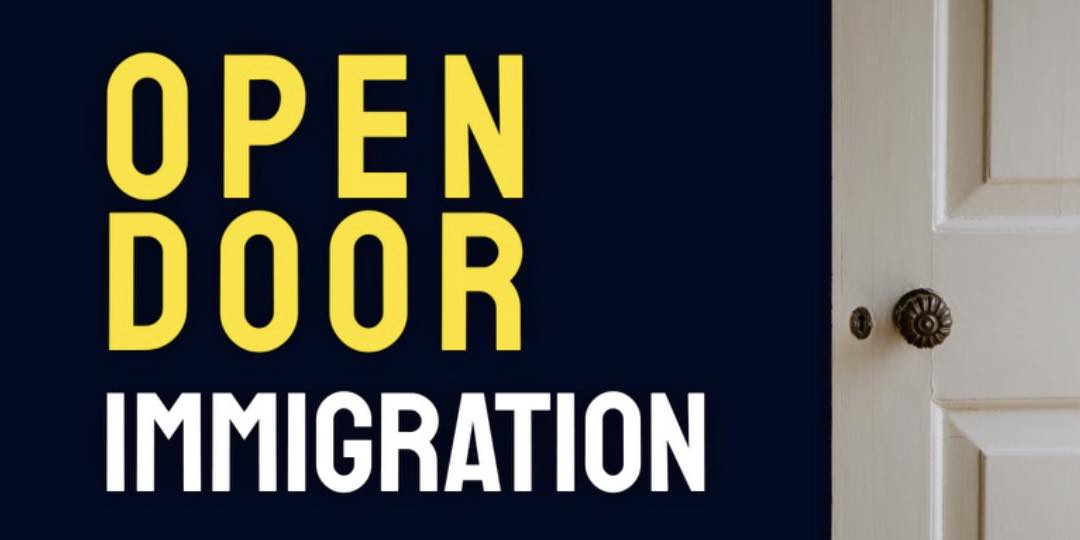 This of course is an all-time record level of net migration.  The previous record was a third of a million the year to March 2016.

To be clear, net immigration has *risen* by that amount (a third of a million) in just the past year.

The immigration inflow total is also an all-time record of just under 1.1 million (87% of whom are non-British citizens).

The ONS says migration from non-EU countries, specifically students, is driving this rise but ‘there has also been a large increase in the number of people migrating for a range of other reasons. This includes people arriving for humanitarian protections, such as those coming from Ukraine, as well as for family reasons’.

Home Office visa statistics are also out today for the year to September 2022 so provide an even more up to date figure.https://www.gov.uk/government/statistics/immigration-statistics-year-ending-september-2022