The Country Has Changed 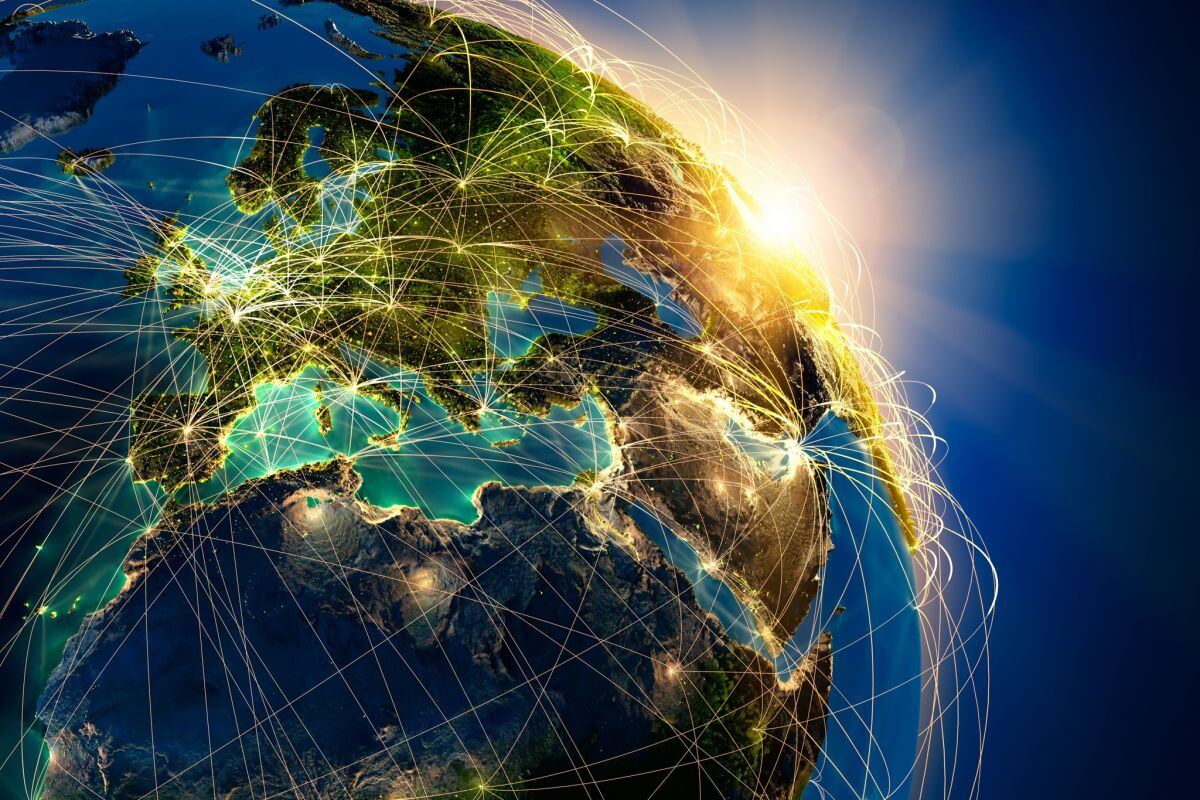 We did not vote for this transformation

Census figures reveal how immigration has transformed a crowded UK

Newly-released data from the 2021 Census show that the population of England and Wales has grown by more than eight million since 2001, with all of the increase being the result of immigration (read our summary and click here for the ONS bulletins and data).

The most affected regions have been London, the South East and the East of England. The total population has risen in those areas by an eye-popping four million since 2001. Like London, which saw a population increase of two million, entirely driven by immigration (and a drop in its White British population of more than 500,000), the East of England has witnessed both huge growth and major demographic change. Other regions such as the West Midlands and the North West experienced significant churn.

The Census underlines how uncontrolled, mass immigration – for which no public consent has ever been sought or obtained – has rapidly transformed the country. Indeed, some communities have been changed beyond recognition. And these changes come as housing is in short supply, the NHS is overwhelmed, green fields get bulldozed by the day and services come under relentless pressure.

Here are our main takeaways from this week’s Census results for England and Wales:

The overall population of England and Wales rose by around eight million – going from 52 million in 2001 to nearly 60 million in 2021. All of that increase was driven by immigration

Since 2016, the White British population in the five major cities in England and Wales declined by a total of 800,000

As for the left’s oft-heard refrain that the public is now so enamoured with immigration that they increasingly want more of it, all we can say is that they have not been paying attention to recent polling, which tells a different story. In fact, nearly six in ten of the public believe immigration has been too high in recent years. Only around 9-10% want higher immigration (for more on recent polling, see our summary here).

Meanwhile, the illegal boats continue to arrive unabated (delivering almost 44,000 migrants so far this year). Thousands are in hotels, at huge cost to the taxpayer, and the asylum system is in utter chaos.

It won’t have escaped your notice that voices on the left who have consistently championed open borders for decades, are to be heard warning of the impact of mass immigration on opportunities and the quality of life for ordinary Britons. One does have to wonder about what lies behind this, seemingly, damascene conversion. For our part, we remain to be convinced that the spots of the leopard really have changed.

Collapsing enforcement and the present border chaos threatens the safety of families in the UK. This is because, in the midst of huge abuse of human rights law, removals of high harm individuals have plummeted. Government statistics revealed that enforced removals of the highest harm immigration offenders and foreign criminals have fallen from 2,200 to less than 1,000 in the past decade.  See our full blog here.

Telegraph: Britain has abandoned any pretence of controlling immigration

Alp Mehmet, the chairman of Migration Watch UK, tells me the educational level for “skilled workers” has quietly been lowered. The Shortage of Occupation List is being abused by employers. The requirement for businesses to demonstrate that jobs cannot be done by British workers was also dropped. Students and their relatives can come to the UK much more easily than before and there is no bar on them working here in low-paid jobs after graduation.

Telegraph: Planet Normal: ‘What sort of country have we become if we can’t protect our borders?’

‘Immigration at the sort of level that we’ve got at the moment is economically unsustainable. It is a fiscal cost.’

GB News: YES we should reduce the number of foreign students

‘The fact is that many of them do come here and use it as a route to migrate and stay in this country. That is not what should be happening.’

Talk TV: Net migration is at a RECORD HIGH!

‘It’s been a complete mess for some years actually, it’s not something that has suddenly sprung up. We’ve been warning about it for the last ten, fifteen years.’