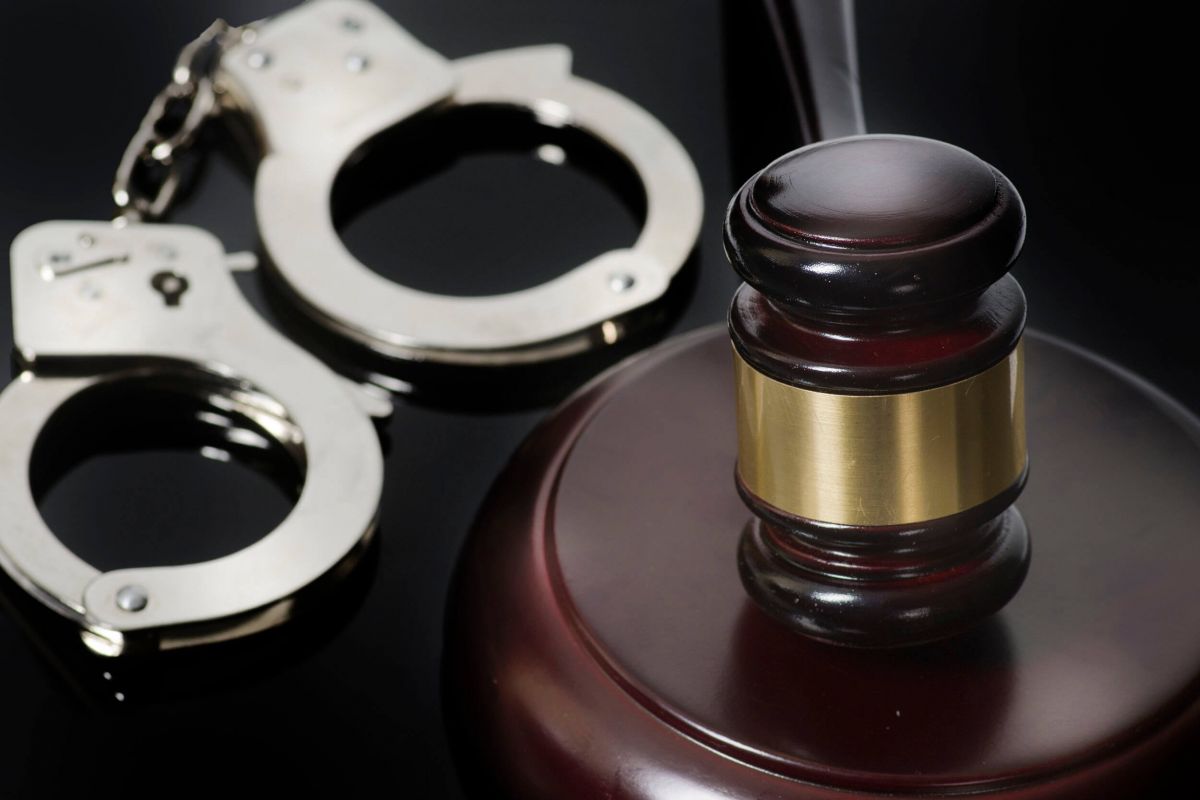 Collapsing enforcement and the present border chaos threatens the safety of families in the UK.

This is because, in the midst of huge abuse of human rights law, removals of high harm individuals have plummeted. New government statistics show that enforced removals of the highest harm immigration offenders and foreign criminals have fallen from 2,200 to less than 1,000 in the past decade.  (To see the figures, click here, go to return summary tables in link and select tab ‘Ret_06’).

The number of serious foreign criminals (foreign national offenders or FNOs) who have been removed from the UK each year has plummeted from 6,200 in 2016 to 2,700 in 2021.

Meanwhile the number of serious foreign criminals living in communities among families has nearly tripled since 2012.

The Home Office notes: “‘Higher harm’ assessments include people who have committed serious criminal and immigration offences”. These include those who pose a threat to the public.

There are other concerning trends with regard to the growing collapse of enforcement:

According to government guidance, foreign nationals may [classified as high harm] ‘where the subject holds valid immigration leave or is a European Economic Area (EEA) national, is the subject of active police interest and there is evidence that their conduct meets the definition of ‘High Harm’ due to:

The harms matrix was introduced at the same time as the UK Borders Act 2007.

The latter stated that deportation of all FNOs convicted in the UK of an offence and sentenced to at least 12 months imprisonment would automatically be considered as conducive to the public good and that in these cases the Secretary of State is obliged to make deportation.