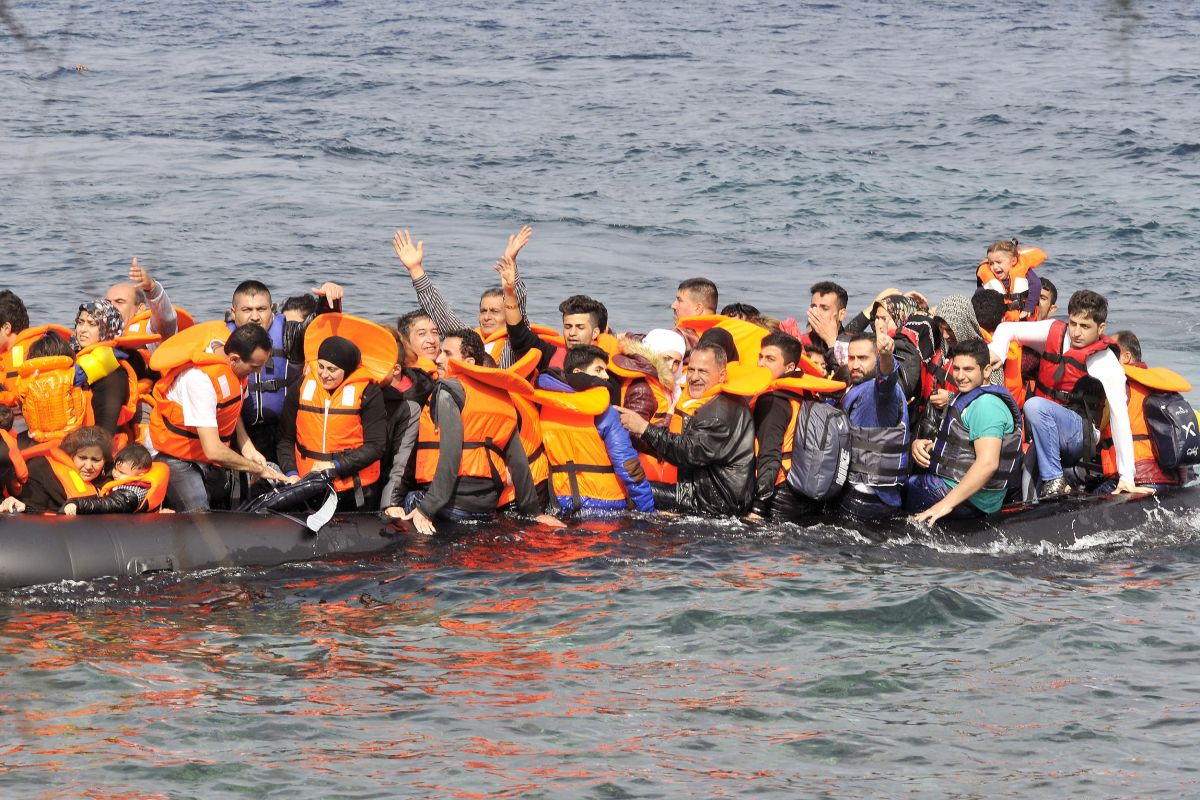 Does the government have the backbone to deliver on the Rwanda deal?

Our latest analysis of the government’s Rwanda asylum deal (see summary) concludes that the policy has the potential to send a powerful message to the vile traffickers. Flying illegal immigrants coming from a safe country to Rwanda will discourage would-be migrants from taking the small boat route and shrink the profits going to criminals and ultimately save lives, as well as bring down the exploding cost of the asylum system. The UK has to show (as the Australians comprehensively did) that illegal arrival will not lead to settlement. The government did well to get its legislation through parliament, despite the efforts of their Lordships to water down the Bill and the opposition in the Commons to delay it. Hurrah. There is now in place the powers that will enable the government to introduce the measures needed to tackle the problem of illegal immigration across the Channel – not that this is the only illegal route. Let’s also be clear, the deal with Rwanda is only a part of the solution, albeit a necessary part. There is much more to be done before this nut is cracked. And if by the time of the next election there are still thousands of illegal crossings and ministers have not delivered the control they promised and reduced the massive inflows, it doesn’t take a soothsayer to forecast what the reaction of the electorate is going to be.

There were some claims that the mere announcement of the Rwanda proposals had stopped the boats. We thought this an absurd notion and said so. Well, the good weather over the Bank Holiday weekend saw crossings surge once again. More than 500 people illegally arrived in two days (a record for this time of year). To keep track of this developing debacle, make sure you visit our regularly updated Boat Tracking Station.

General practice provides over 300 million patient consultations each year. But what pressure does uncontrolled, mass immigration place on the NHS? A look at statistics produced by the Office for National Statistics (based upon data from NHS Digital) show that there have been about seven million registrations by migrants with GPs in the past decade or so. Interestingly, more than half (nearly 4 million) were concentrated in London, the Southeast and the East of England. It is very clear that failure to control the borders is placing huge strains on the NHS. The data covers registrations by migrants in England, Wales and Northern Ireland. Those in Scotland will only add to UK total. Read our full blog here.

Our Chairman Alp Mehmet was quoted in the national media again this week. See below:

‘The agreement with Rwanda, if implemented with vigour, will help to deter the criminals making millions from trafficking migrants. Implemented with care, humanity and resolution, this plan could deliver a real start on tackling the problem which, if not dealt with now, will go on getting worse.’

Mail Online: Criminal, 43, escapes deportation to Iran by claiming he would be persecuted for having Christian symbols tattooed on both his arms

‘The judge is entitled to his opinion, but this case suggests he has been taken in. The public would be justified in feeling uneasy about what appears a perverse decision that flies in the face of common sense.’

See below for some other reactions to the week’s news:

‘The PM is right to recognise the role of activist lawyers in thwarting efforts to tackle illegal immigration, but talk is easy. Let’s hope that he and his Home Secretary have the political will and gumption to see off the open borders brigade.’

‘You would be forgiven if this headline leads you to believe that unaccompanied child migrants are flooding in; they are not.  Compared to the thousands crossing the Channel this year, the number of children, accompanied or not, is small. Most of those crossing (some 70%) are working age males.’

Spiked: Sweden and the crisis of integration

‘Most migrants want a peaceful and better life. However, the failure of governments to bear down on immigration and work on integration and cohesion leads to the sort of tensions and woes Sweden faces now. It is a warning we in Britain ignore at our peril.’

Thank you to all those who emailed us to say they had contacted their MP about the great electoral immigration con. The fact is that the post-Brexit visa system has weakened immigration controls, taking away key checks on the numbers such as a cap on yearly work permits. As a result, it has become easier for those in 80% of the world’s countries to come here and work. We were taken in by spin. The only antidote to spin is our speaking up and showing those we elect that we are not fooled by their flummery. If you haven’t already, please do write to your MP to make your voice heard.