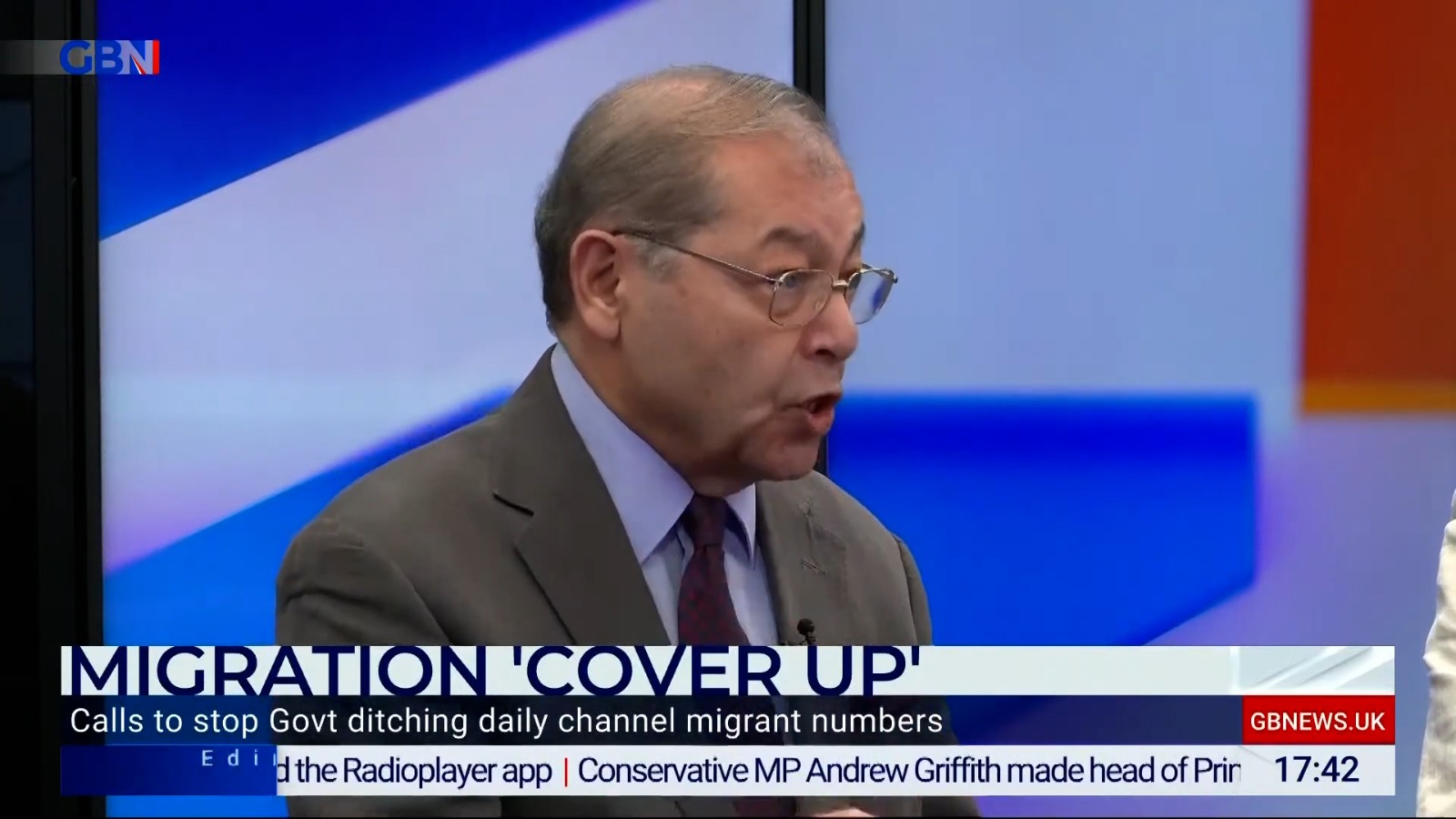 Democracy is impossible without transparency.

Please sign and share this petition calling on the government to drop its plan to hide daily arrival totals of people coming here illegally in boats. The numbers have skyrocketed since 2018 and the government must be held accountable. For nearly two years, we’ve informed the public about the figures via our Channel Tracking Station. Now this scrutiny is under threat from the censorship bid. As well as signing the petition, you can write to your MP by clicking here and also see our video. It’s not the only recent example of the government hiding vital immigration information:

The public have to be able to judge the government’s record in the bright sunlight of scrutiny. Officials and Ministers work for the public. We are their bosses and won’t shrink from demanding full transparency.

Taxpayers fork out £1.7 billion per year to put migrants up in hotels

Another week, another bombshell. The Home Office revealed (after inadvertently misleading a Parliamentary Committee) that it is spending £4.7 million per day putting up 37,000 Channel boat migrants, other asylum seekers and Afghan refugees in hotels (more than £1.7 billion per year). The news was released as the government pressed ahead with opening a network of ‘reception centers’ to house tens of thousands of people, costing tens of millions of pounds, as a substitute for hotels. This week, it was confirmed that a former military barracks in Manston, on the Isle of Thanet in Kent, would open to process the increasing number of people coming illegally by boat. It’s the taxpayer who funds this. No wonder those in charge are keen to hide the daily arrival totals from you the public (sign and share our petition here). It would be much cheaper to stop the crossings. Yet doing so seems beyond the ability and will of those running things. Here’s the full blog.

Migration Watch UK has appeared repeatedly in the national media this week:

GB News: “Openness is about democracy.” Our chairmanAlp Mehmet spoke to veteran broadcaster Colin Brazier about why the government should drop its plan to hide data on daily arrivals by boat. Click here to watch the interview.

BBC News reported on our petition, noting: “Migration Watch UK is calling on the government to continue releasing daily data on the number of people reaching the UK by boat. In future, the figures may only be released four times a year, which critics say would be a ‘huge affront to transparency and democracy’.”

Telegraph: Let asylum seekers apply from France or there’s no Channel migrants deal, say Macron allies
“Figures showed 45 per cent of crossings were stopped by France in both 2020 and 2021 despite the UK paying France more than £100 million and promising a further £54 million to stem the surge. “The performance of both the UK and France in dealing with the problem has been lamentable and they must share the blame for allowing it to grow into the crisis it now is,” said Alp Mehmet, Chairman of Migration Watch UK.

TCW: Say NO to this boat people cover-up

“As far as we are concerned, without transparency, there is no democracy,” writes Alp. Sign and share the petition.

We launched a video to highlight the need for the public send a message to the government: “No cover-up on Channel boat arrivals”. View here or click below.

The Times also reported that: “The Home Office has received internal forecasts predicting that 65,000 people will attempt the crossing this year.” In response, Alp said: “2022 arrivals so far are six times the total in the first month of 2021. If crossings continue at this rate or anything like, by year’s end, the number could be much higher than the 65,000 that internal Home Office forecasts are suggesting and more than 215 times who came in 2018. This is not control.”

It’s amazing how much the current crop of ruling politicians get away with by hiding behind an absurd level of spin. Cheap sloganeering about ‘getting Brexit done’ has obscured the fact that the government has gotten rid of key controls on mass immigration. The main work visa route now no longer has a yearly cap, companies are under no obligation to put UK workers first and thresholds for salary and skills are now much lower. This means citizens of 80% of the world’s countries now find it easier to come here to work. We know from your correspondence that many of you are concerned about this, and that you’re not fooled. Please do consider writing to your MP and letting them know how feel about this Border Control Betrayal (you can read more on this here).