Taxpayer Funds Government Ineptitude As £1.7 Billion Per Year Spent On Putting Up Migrants In Hotels 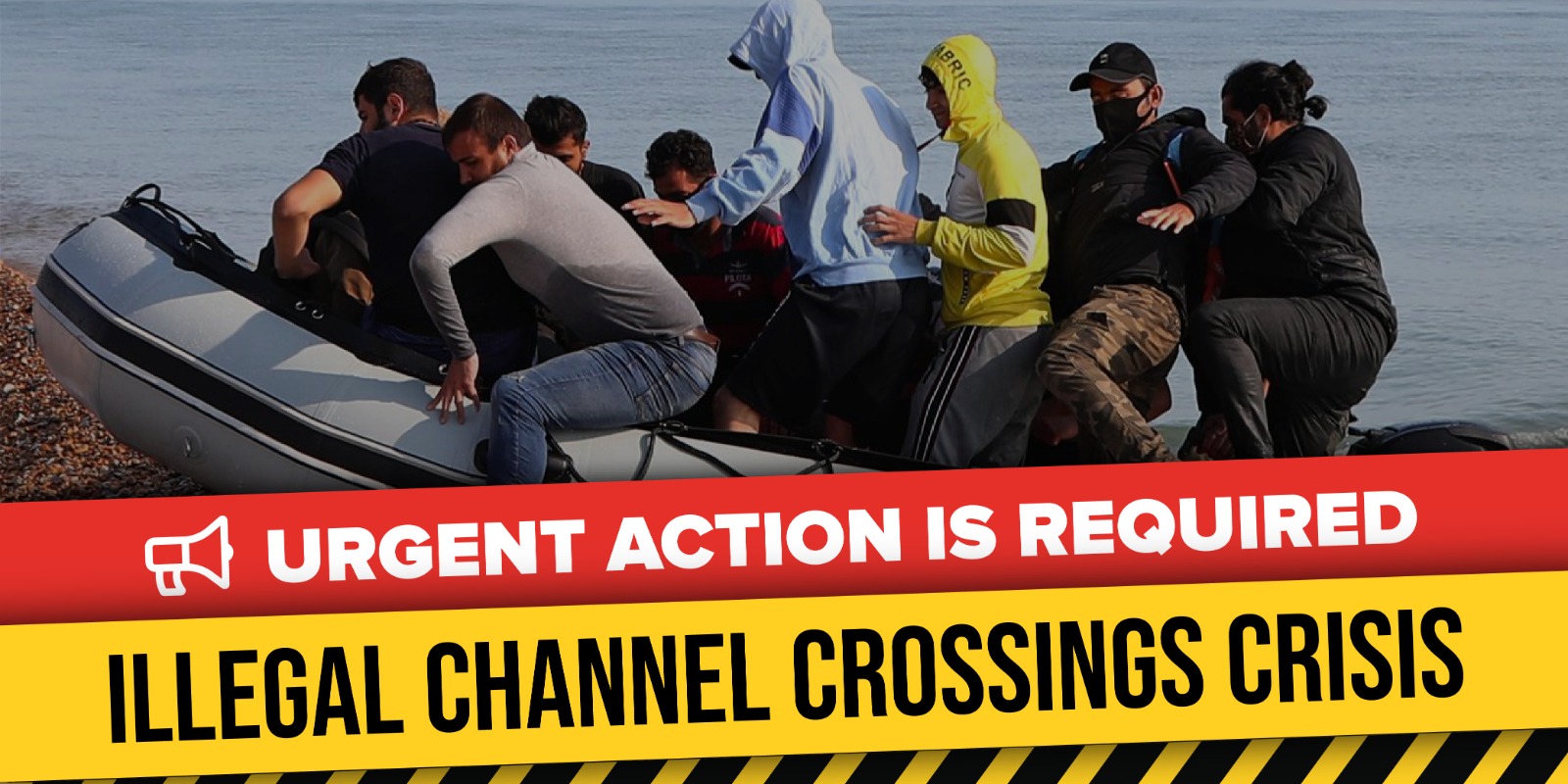 Another week, another bombshell. The Home Office revealed to a Committee of MPs that it is is spending £4.7 million per day putting up 37,000 Channel migrants and other asylum seekers in hotels (that’s more than £1.7 billion per year!). The news was released as the government planned to build a network of reception centers to house tens of thousands of migrants costing tens of millions of pounds. These facilities are to be a substitute for the temporary placement of a population equivalent to that of a town in hotels and hostels – the result of an illegal immigration crisis that is out of control.

But the government has claimed: “The use of hotels to accommodate new arrivals who have entered the UK illegally will end.”

The government plans a network of ‘reception centres’ that would act as a substitute for temporary housing of illegal arrivals and others in hotels.

This week, it was confirmed that a former military barracks in Manston, on the Isle of Thanet in Kent, would open to process the increasing number of people crossing the Channel by boat.

As the government has put it: “The reception centre model, as used in many European countries including Denmark and Switzerland, would provide basic accommodation in line with our statutory obligations, and allow for decisions and any appeals following substantive rejection of an asylum claim to be processed fairly and quickly onsite. We will set in legislation a new fast-track appeals process – with safeguards to ensure procedural fairness.”

They added that they will maintain the facility to detain people where removal is possible. Despite this asylum-related removals have fallen dramatically to around 1,000 per year (from 17,000 in the mid-2000s).

Channel migrants have even been housed on a double-decker bus as Border Force staff were overwhelmed by record numbers of arrivals, watchdogs have revealed.

In August 2021, it was revealed that the Home Office is spending £2 million on a permanent migrant reception centre in Dover, even as MPs said the money should be spent on stopping arrivals (see media report).

Earlier this year it was reported that the Army will start building camps to house up to 30,000 Channel migrants from February 2022 – at the cost of tens of millions in taxpayer money.

It is of course the taxpayer who funds this. The government seem to love spending and wasting our hard-earned money.

It would be much cheaper to stop the illegal crossings. Yet doing so seems beyond the ability and desire of those in charge..