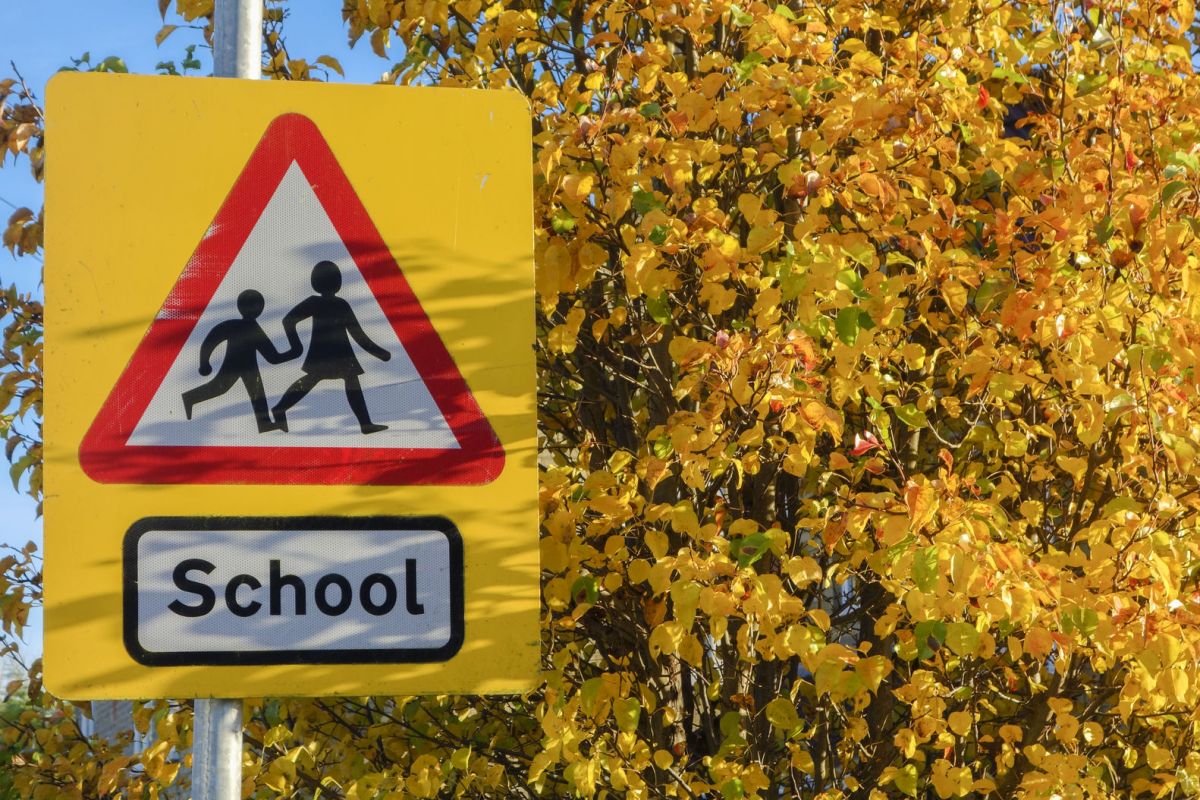 There has been a significant rise in cases of asylum fraud by adults pretending to be children.

Analysis of Home Office statistics by Migration Watch UK shows that, where age was disputed and resolved in the past year, 1,118 people who claimed to be children were found to be 18 years old or older (two out of three cases).

That is the highest number since published Home Office statistics begin in 2006 (just higher than the 2008 high of 1,100) – see the Home Office figures here.

Clearly, people smugglers have discovered this serious loophole and are briefing youngish-looking migrants to destroy identity documents and claim to be children.

Unaccompanied children are more likely to be granted asylum and less likely to be detained or removed if their claim is rejected.

The news was revealed by a new Migration Watch UK paper, which also details how the government has dropped an earlier plan to place tighter initial age assessment rules in primary law.

Currently, (following a 2019 change to the rules) an individual will initially be treated as an adult where their appearance and demeanor strongly suggests they are ‘over 25 years of age’.

This means those who are actually adults can be routinely placed next to vulnerable children in schools and housing, at least for an initial period prior to the age assessment carried out by social workers. The government itself has warned of ‘examples of adults freely entering the UK care and school system, being accommodated and educated with vulnerable children’.

But a July 2021 Supreme Court decision ruled as lawful the pre-2019 policy of treating asylum seekers who claim to be children as adults if two Home Office officials think that the person looks significantly over 18 (The case is R (BF (Eritrea)) v Secretary of State for the Home Department [2021] UKSC 38).

Worryingly, the Home Office had already made the following alarming concession with regard to their legislative plans: “Where… doubt still remains as to their claim to be a child, it must be assumed that the individual is under 18 unless and until a more comprehensive age assessment is carried out.”

The government concession means that, even after the changes to tighten the law, bogus children could continue to be placed alongside minors in schools and housing, at least for an initial period.

There is also a huge public security threat. The Parson’s Green bomber Ahmed Hassan said he was a 16-year-old orphan when he came here illegally in 2015 and claimed asylum. Yet the judge who jailed him for life in 2018 said he was certain that Hassan lied about his age to stay here.

The recent increase in abuse is likely linked to surging illegal boat crossings (more than 28,000 people crossed this year so far – 95 times the total of 2018 when such crossings started to increase in frequency). Most arrivals destroy documents making it harder to verify identity and age.

Indeed, 69% of resolved age disputes in Quarter 3 2021 were found to involve adults pretending to be children (546 of 791) with most relating to asylum claims raised in that quarter.

For the sake of child safety, the government should ensure that no one is placed among vulnerable children if those responsible for carrying out initial age assessments have significant doubts about the person’s age. It should also take more urgent action to penalise more of those who destroy documentation.

Commenting, Alp Mehmet, Chairman of Migration Watch UK, said: “It is deeply disturbing that the asylum system is so open to abuse that adults claiming to be children can be given the benefit of the doubt and be placed among minors in both accommodation and schools.

“The risks to the safety of our children are obvious. It is high time the government stopped pandering to the immigration industry and dealt with adult migrants as such and not as what they claim to be. “

Although the Nationality and Borders Bill would bring the UK up to date with other European countries and the US in providing more scope for the use of objective scientific evidence in age assessments (see Clause 51 of the bill) the government appears to have dropped an earlier plan to tighten up on initial age assessment criteria for frontline staff in primary law. See the timeline below:

December 2020: Former Home Office Minister Chris Philp tells the Home Affairs Committee: “You… have questions around the screening that happens at an earlier stage before you can do a full Merton-compliant assessment… One area we are looking at closely is whether we can legislate to clarify better in statute how these age assessment processes work so that we remove some of the ambiguity that currently exists” (see transcript of evidence, Q606).

March 2021: “We will legislate so that front-line immigration officers and other staff who are not social workers are able to make reasonable initial assessments of age. Currently, an individual will be treated as an adult where their physical appearance and demeanour strongly suggests they are ‘over 25 years of age’. We are exploring changing this to ‘significantly over 18 years of age’. Social workers will be able to make straightforward under/over 18 decisions with additional safeguards” (See New Plan for Immigration, p.23).

July 2021: “The Government remains concerned that [the current] threshold (being 25 years of age or older) presents an unacceptable safeguarding risk. The current position means that even where an immigration official believes that an individual who is claiming to be a child to be as old as 24, they must still treat them as a child, which in practice will mean that individual will be placed alongside children, pending the outcome of a subsequent assessment. In order to mitigate against the risk that adults posing as children will be placed alongside vulnerable children, the intention is to replace this placeholder provision with a substantive provision setting a more appropriate threshold for initial age assessments.”

In this document, the government also makes the following alarming statement: “Where… doubt still remains as to their claim to be a child, it must be assumed that the individual is under 18 unless and until a more comprehensive age assessment is carried out.” (See government’s explanatory note to Nationality and Borders Bill, p. 67).

On 30 July 2021, the Supreme Court upheld the pre-2019 policy of treating asylum seekers who claim to be children as adults if two Home Office officials think that the person looks significantly over 18 in R (BF (Eritrea)) v Secretary of State for the Home Department [2021] UKSC 38.

October 2021: The government introduces amendments to the Nationality and Borders Bill which do not set ‘a more appropriate threshold for initial age assessments’, despite suggesting they would do this in July 2021 (see amendment document).