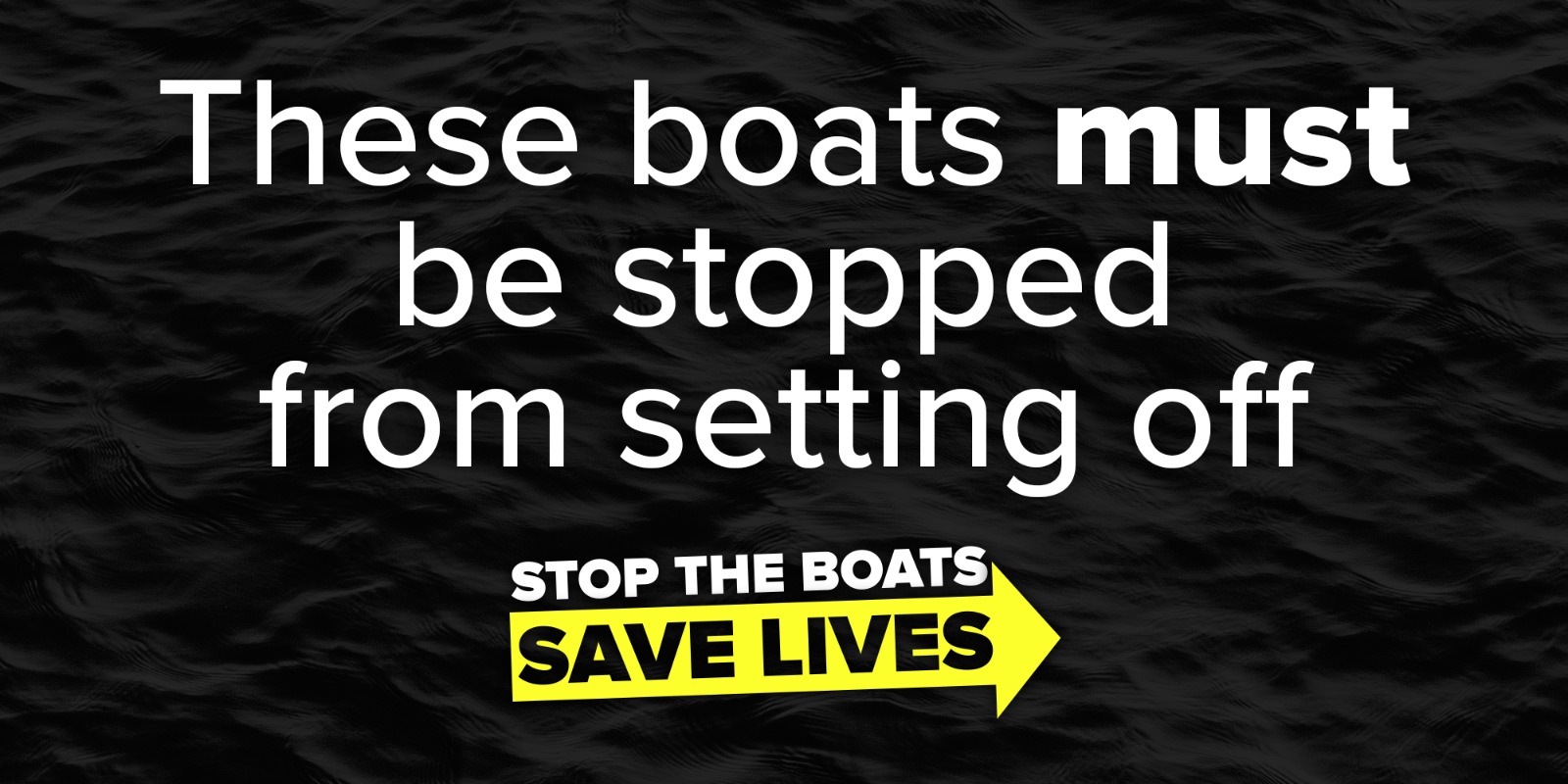 Government has ‘neither the capacity nor the capabilities‘ to stop illegal entries, finds watchdog

Preventing unsafe and illegal immigration should be a vital objective of the government. The public expect the UK border to be secured. We pay hundreds of millions in taxes per year for this to happen. However, a devastating report released last year by the Independent Chief Inspector of Borders and Immigration revealed in starker detail than ever before just how poorly the government has performed as illegal maritime crossings in dinghies began to climb in 2018 and 2019 – beside the 10,000 or so people who arrived hidden in the back of lorries in the year prior to the pandemic. Just one of the damning conclusions of the report is that the Government missed the crucial chance to prevent the surge in illegal boat arrivals by failing to take ‘more decisive action’ early on. Read our full summary of this important report here.

Our Chairman Alp Mehmet has been in high demand in the national media again this week.

‘Larger boats and greater overload makes turning them back even more precarious. Detaining and returning migrants crossing illegally is the only answer. The French must stop playing games and be made to see sense.’

‘When family and dependents are added, the total number is likely to be closer to 50,000. Asylum alone has added the population of a major town – requiring housing, NHS access, schools and leading to more congestion. That is the reality of high levels of immigration of which asylum is a part.’

Below are comments made prior to the news of the loss of life:

Talk Radio: Why is the government not getting to grip with the crisis in the Channel?

‘With the Channel, the government has consistently overpromised, and far from under-delivering, hasn’t delivered at all.’

GB News: The solution to the Channel crisis must include France and the EU

‘We are really heading towards disaster, we are looking at thousands and thousands coming next year and more even than have come this year.’

‘Our system is both in chaos and potentially leaves us exposed to serious risks.’

And see below for some comments from our Executive Director Dr Ben Greening:

‘We need reform to reduce the rising number of claims by those coming here illegally from safe places, and to cut down on blatant asylum abuse that can put the public at risk.’

‘We have all been treated to eye-catching soundbites from anonymous sources before, only to be let down when push comes to shove time and again.’

We were told the UK would ‘take back control’. To millions of people this meant that sanity would be brought back into our immigration system and that the massive and uncontrolled inflow from abroad would be reduced by a lot. What we have seen is anything but control – as the number of illegal Channel crossings in small boats has shot up. In reality, what we have seen is a keenness by a government led by Boris Johnson to open up and uncap our work visa system, making it easier for people in 80% of the world’s countries to come here. Furthermore, there has been a total failure to manage even the most basic border control on the Channel. The public expect a secure border and it is not too much to ask. In fact, it is a prerequisite of any modern and effective state.

If you share our frustration and dismay about the distinct lack of political will to restore control and to reduce immigration, then please do write to your MP.