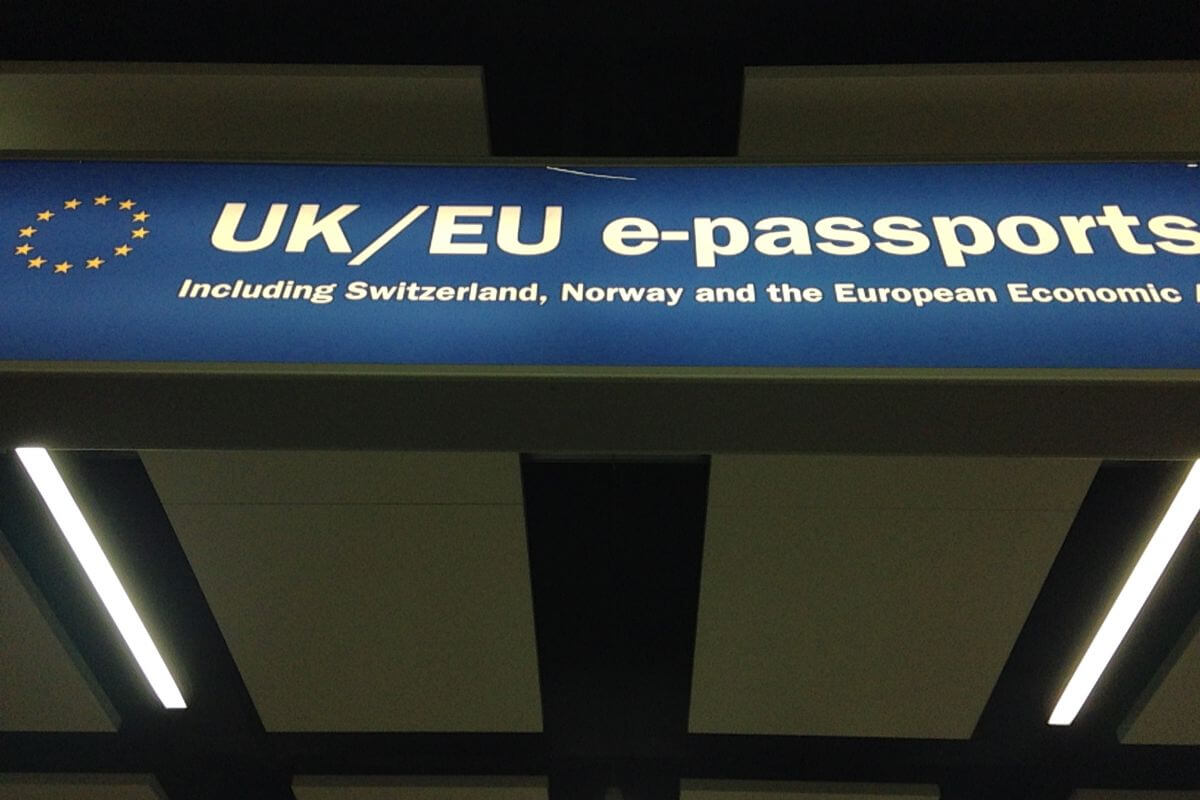 Difference between change in population and cumulative net migration

2. The Annual Population Survey (APS) measures the UK population by country of birth (and does not include people who live in ‘communal establishments’) while Long-term International Migration (LTIM) figures record movement by citizenship and are mainly based on the International Passenger Survey (IPS). The IPS has been running continuously since 1961 and collects information, 700,000 and 800,000 interviews a year, about passengers entering and leaving the UK.

3. The ONS advise against comparing datasets which measure different things. However, comparing the change in the size of the population of EU and non-EU migrants with cumulative net migration statistics produces interesting results.

6. Thus the change in the population of EU born in the UK is 508,000 higher than cumulative net migration of EU citizens. This, averaged out over the 13 years is 39,000 per year. So either the LTIM statistics have undercounted EU net migration or the APS is overestimating EU born residents in the UK.

8. Comparing the APS and the LTIM for EU and non-EU migration shows that the total non-UK born population has increased by 4.15 million while net migration of non-UK citizens totalled 4.24 million. This may confirm the view of the ONS that overall net migration is a broadly sound estimate (assuming British immigration and emigration are being properly recorded).

10. Professor Jonathan Portes of King’s College London recently stated the view that an underestimate of EU net migration is likely, noting that ‘the volume of National Insurance numbers being issued to EU citizens suggested their numbers were still being undercounted [and the] data seems to bear this out’. [1]

11. The IPS was improved in 2009 to better capture EU migration at the borders. However, the adjustment methodology is now a decade old and the ONS is looking at it again. It is possible that the adjustment methodology is undercounting the number of EU migrants who enter the country as visitors (i.e. for less than 12 months) but who end up staying for longer than a year. These people would be absent from the migration figures but present in the population statistics.

12. Post-Brexit policy should aim to reduce immigration into lower-skilled work which is less beneficial to the economy while adding to population growth and to pressure on public services. This analysis suggests that Brexit may provide greater scope for the government to deliver a substantial reduction in overall net migration - a goal supported by nearly two-thirds of the public.

Brexit and immigration: the way forward
Read More
Immigration should not be for negotiation
Read More
What is the Problem?
Read More
Next up after the Chequers summit – immigration. Free movement must end. No ifs or buts.
Read More