Implications for immigration of a post-Brexit transition period 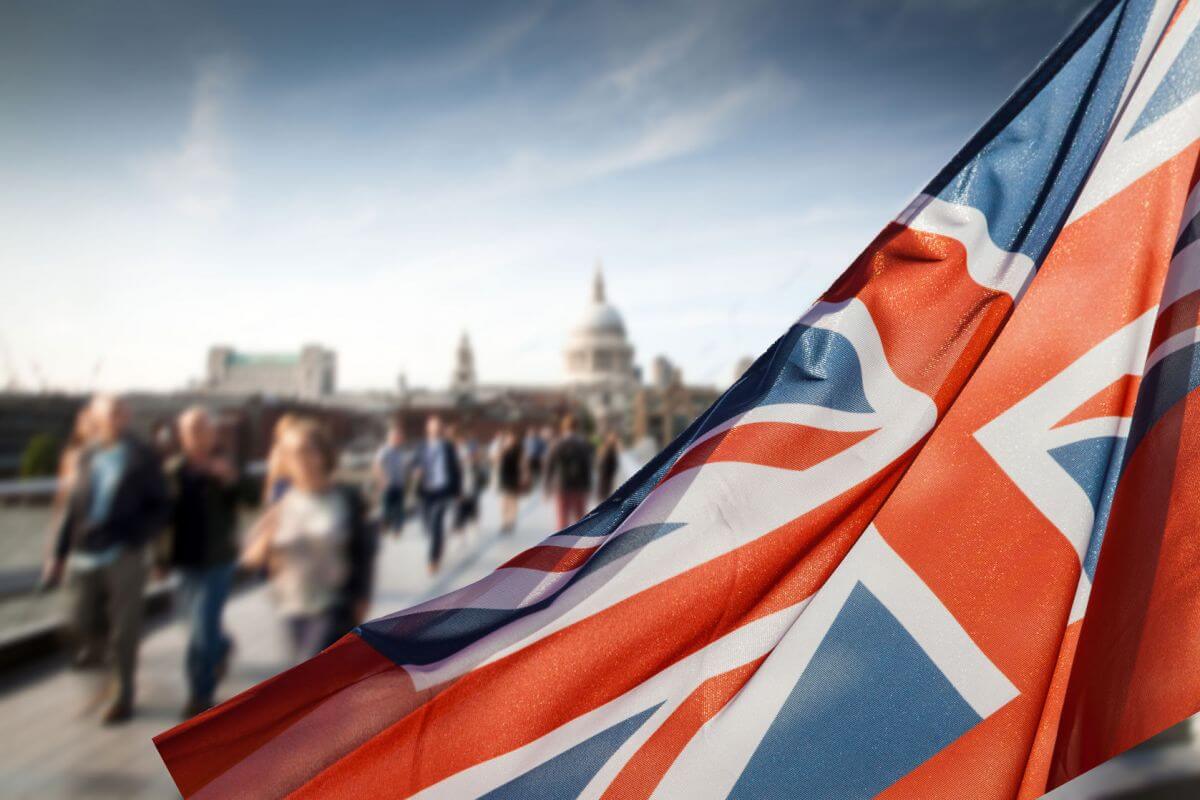 1. A transition period of two years during which EU nationals could continue not only to move freely to the UK but also to qualify after five years for permanent residence could increase the pool of EU nationals over whom the UK has no immigration control by as many as a million people. The total could be as many as 1.5 million if there is a three-year transition period from 2019 until 2022.

2. Both the EU and UK government have indicated their support for a transition period following the UK’s formal departure from the EU in March 2019. The Prime Minister has previously said the ‘implementation period’ should last for around two years, potentially taking it to spring 2021, while the EU’s present draft negotiating directive states that the transition period after Brexit ‘should not last beyond 31 December 2020’.[1] However, according to The Times ‘many on the EU side expect Britain to extend transition until 2022… to allow business to adjust’.[2] Thus, at the moment, it seems probable that any transition period would last for between 21 and 24 months, and possible that it could last for up to 36 months.

3. Many of the details surrounding the transition period will ultimately depend on the outcome of negotiations, which are reportedly set to re-start next month. However, agreeing to a reported EU demand that last month’s provisional agreement on citizens’ rights should apply to all EU citizens arriving in the UK up until the end of the transition period could have significant long-term immigration implications for the UK which would also extend to the immediate family of those arriving. This would include future elderly dependent relatives, future children and partners who were not EU citizens. Furthermore, as the House of Commons Home Affairs Committee has indicated, there is also the danger of a last-minute rush from the EU to the UK during such a period.

Immigration arrangements during the transition period

4. Freedom of movement is likely to continue for the duration of the transition period. However, in her statement in the House of Commons on 18 December 2017, the Prime Minister noted that, during the transition period, the UK government ‘intend[s] to register new arrivals from the EU as preparation for our future immigration system.'[3] This echoes provisions described in leaked draft post-Brexit immigration proposals published in the press in September 2017.[4]

5. The UK and EU reached a ‘breakthrough’ agreement on citizens’ rights on 8 December 2017 as part of the conclusion of the first phase of the negotiations. The UK government had already pledged in June 2017 that ‘those EU citizens who arrived and became resident before the specified date but who [had] not accrued five years’ continuous residence at the time of the UK’s exit [would] be able to apply for temporary status in order to remain resident in the UK until they [had] accumulated five years, after which they [would] be eligible to apply for settled status’.[5] A joint UK-EU report published in December 2017 affirms this, stating that the objective is to ‘enable the effective exercise of rights derived from Union law and based on past life choices, where those citizens have exercised free movement rights by the specified date’.[6]

6. The joint report says that 'the specified date should be the time of the UK's withdrawal(March 2019). This reflects the UK Government’s position. However, the joint report also adds that the provisional deal ‘in no way prejudges discussions… on any possible transitional arrangements’. In a separate communication, the European Commission states their preference that the specified date 'should... be defined not as the date of the United Kingdom’s withdrawal, but as that of the end of the transitional period'.[7]

7. The number of EU nationals who could arrive during the two or three year transition period can be estimated using a variety of methods.

8. Annual net EU migration over the past five years has averaged 140,000 per annum. If this level of net arrivals, as measured by the International Passenger Survey, were to continue during the transition period, the number of net EU arrivals over two years would be 280,000 and, over the course of three years, would amount to 420,000.

9. In July 2017, Migration Watch UK estimated that, should free movement rules be allowed to continue, EU net migration may well continue at a slightly lower level of up to 125,000 a year in the medium term. This is because uncertainty surrounding the Brexit talks, the risk of further devaluation of sterling and the possibility of a period of slower UK economic growth is likely to be offset by a much higher minimum wage in the UK relative to the countries of Eastern Europe, continuing high youth unemployment in southern Europe and the pull effect of three-and-a-half million people from other parts of the EU who are already in the UK. Over two years, if this estimate were borne out, EU migration would amount to a total of 250,000 net arrivals. Over three years, it would amount to 375,000.

10. However, a comparison of net migration figures with the population estimates for migrants born in the EU and living in the UK suggests that EU net migration has been underestimated (different data sources are not expected to match completely but they provide a very useful cross-check). Analysis of the Annual Population Survey suggests that the EU-born population in the UK increased between 2011/2 and 2015/16 by an average of 195,000 people per year. Thus, a two-year transition period could imply a total increase in the EU-born population of 390,000. Over a three-year period, the total could be 585,000.

11. Finally, those who wish to work legally or claim benefits in the UK are required to attend a job centre to register for a National Insurance Number (NINo). Thus, a fourth method is to look at the recent scale of both short and long-term EU arrivals as recorded by NINo registrations each year over the past five years. The average number of NINos registered by EU nationals during the period 2012/13 to 2016/17 was over 535,000 per annum (see figure 1 below, which compares NINo registrations with net migration of EU citizens).

14. Eastern Europeans tend to have considerably lower earnings and higher rates of in-work benefit claim than those from the EU14 (and the UK born) and are therefore likely to impose a greater cost on the UK taxpayer. Compared to national average (median) earnings of £11.30 per hour in 2016, EU8 and EU2 nationals earned £8.33 per hour (while EU14 nationals earned £12.59 per hour).[9] Meanwhile, the total working age benefit bill for EU migrants in 2014/15 was £4.4 billion – amounting to £12 million each day. It is likely to have risen further since then as the number of lower paid EU migrants has risen substantially since free movement was fully extended to Romania and Bulgaria.

15. With respect to the fourth of these scenarios, the ONS stated in May 2016 that the higher level of NINo registrations relative to net migration from the EU was largely accounted for by short-term or circular migration.[10] It is likely that at least part of the gap between NINo registrations and net migration is accounted for by migrants who come here for a shorter period of time. However, if the EU’s demand were to be acceded to, this might encourage short-term or circular migrants to stay in the UK long-term.

16. Furthermore, experience has shown that an imminent tightening of immigration rules can prompt a surge of new arrivals. The Home Affairs Committee made this very point in July 2016.[11] The calculations above do not factor in the numbers that might be involved should there be a last minute rush from the EU to the UK in anticipation of the permanent end of free movement rules and automatic access to permanent residence.

17. The government should stand firm on its position that the ‘specified date’ in the provisional agreement on citizens’ rights should be the formal date of Brexit – the end of March 2019. If it agrees that those arriving from the EU up until the end of the transition period should be able to begin accruing time towards settled status then up to a million more EU nationals could gain the opportunity to do so provided that they register with authorities following arrival. The bulk of those arriving would likely be Eastern Europeans who, historically, have put a relatively greater burden on the UK Exchequer. During a three year transition period, the total number of arrivals could reach up to 1.5 million. They would also have and maintain rights to be joined by family members, such as elderly dependent relatives and children, including family members from outside the EU. All this despite the fact that they would have no treaty rights as the UK would have left the EU before their arrival.