Would government policy to reduce net migration cost the taxpayer £6bn a year? 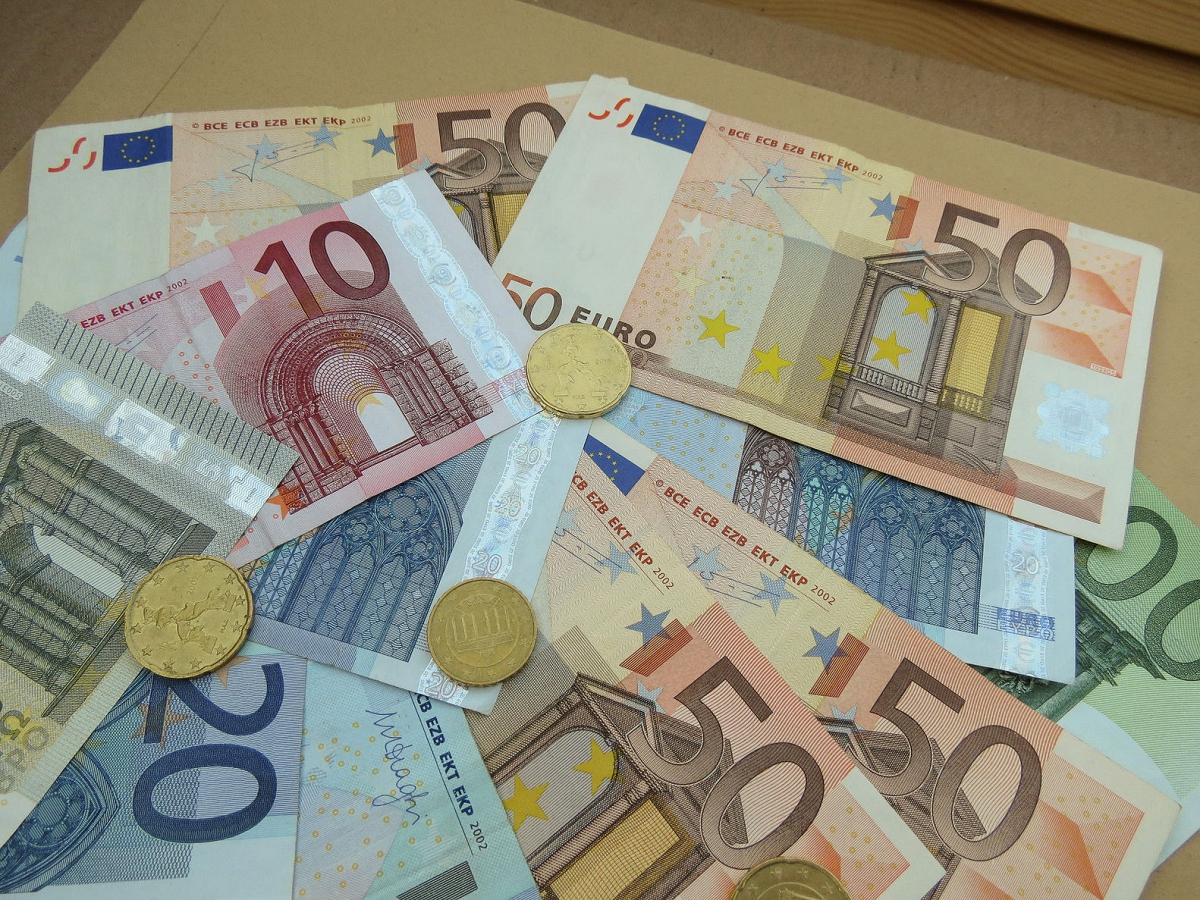 1. There have been recent claims that achieving the government’s target of reducing net migration would cost the Exchequer up to £6bn every year. These appear to be based on a misunderstanding of the OBR Fiscal Sustainability Report of 2017.

2. Migrants, like everyone else, pay tax on their earnings if they earn enough, but also benefit both directly and indirectly from public spending. The OBR assumes that migrants have the same economic characteristics as people of the same age and gender in the existing population and that on this basis they will make a similar contribution to public finances which for some parts of the working-age population is positive overall.

3. This is a questionable assumption as, for example, it attributes to any 30 year-old male as soon as he arrives in the UK the same employment prospects, earnings etc., as a 30 year-old lifelong resident. This can be clearly seen in practice, for example in the large numbers in lower skill-level jobs and, as a consequence, with lower earnings.

4. There is no dispute that, while some migrant groups make a positive fiscal contribution, others do not and that within every group some individuals will contribute and some will not. The OBR do concede this in saying that their assumption would not hold for all migrants but maintain that it provides a reasonable guide to the aggregate effects of net migration in their long-term projections.

5. However, their forecasts of the amount by which lower net migration would result in lower tax receipts rest on the further questionable assumption that any controls on immigration would be blind to the potential economic contribution of individual migrants and be as likely to exclude someone coming to fill a £100,000 a year job as someone seeking to enter the UK to get whatever minimum-waged work might be on offer. This is of course the opposite of proposals made by Migration Watch UK (among others) and indeed what we know of government’s intention which is precisely to prevent the free flow into the UK of people coming for low-paid work who in practice will not make anything like an average fiscal contribution and in many cases will be an actual fiscal cost.

6. This is supported by administrative data on taxes and benefits published in 2016 by HMRC and the Department for Work and Pensions. These publications showed that in 2013/14, while EU14 nationals paid more income tax than the average taxpayer, EU10 nationals paid less than the average taxpayer and also received considerable amounts of welfare payments. Indeed, the working age benefit bill for EU nationals exceeded £4bn in the year, and may well have increased significantly since then in line with increasing numbers of EU10 nationals following the final lifting of transitional controls on Romanians and Bulgarians.

7. The assumption that migrants overall make a positive contribution to public finances has no basis in fact. The leading academic research in this area for the UK found that between 1995 and 2011, the fiscal cost of immigrants in the UK was well over £100 billion. Clearly, skilled migrants in high paid jobs will make a positive contribution but those in low-paid work who pay little or no tax will almost certainly not. The make up of the migrant population is therefore hugely important in determining their fiscal contribution. Existing forecasts of the impact of changing levels of net migration appear to take no account of this, but assume that the mix is unchanged. However, it is now clear that government policy following Brexit will be to change that mix by taking action to restrict the numbers of lower-skilled and lower-paid migrants who contribute the least. Naturally, this is likely to be positive for the public finances. Moreover, the OBR is very clear indeed that its forecasts take no account of potential costs, associated with large-scale population growth, such as congestion and pressure on public services.

Immigration and the Economy: MW 409