An Overview of recent EU migration 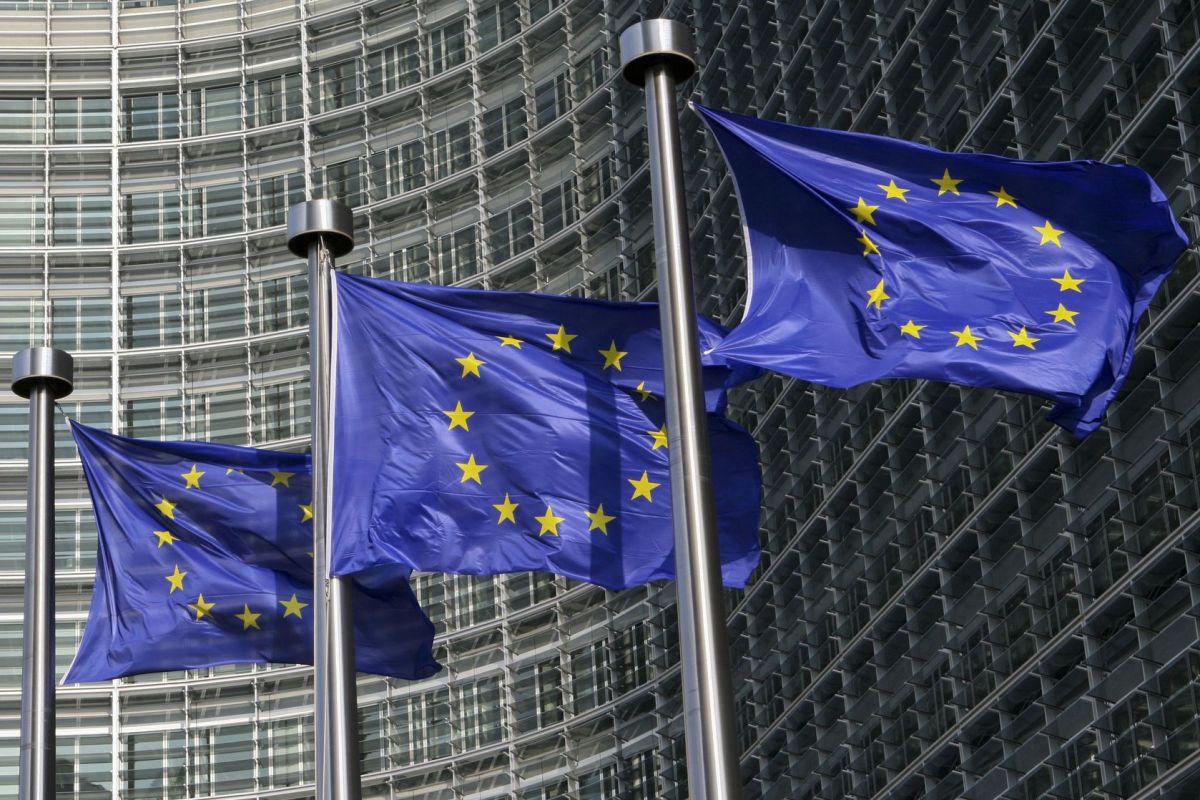 1. Migration from the European Union soared following the addition of eight Eastern European countries in 2004. The net flow reduced following the financial crisis but then more than doubled between 2012 and 2014 to return again to record levels as freedom of movement was extended to new EU entrants Romania and Bulgaria. The latest figure for the year ending September 2015 is 172,000.

2. The high level of EU migration has meant that it now accounts for around half of all foreign net migration. This has only recently become the case as figure 2 shows.

3. Prior to the financial crisis, migration from the EU8 countries of Eastern Europe formed the majority of migrants. More recently, migration has grown from the EU14, the older member states of the European Union as countries such as Spain, France, Italy and Greece have been hit by high rates of unemployment. Romanian and Bulgarian migration (EU2) increased in 2014 when restrictions ended on the right to work in the UK.

EU migrants living in the UK

5. The countries with the most migrants living in the UK are listed below

Table 1: Estimated Population in UK by EU country of birth[5]

7. There is a wide disparity between the number of NINOs issued and official estimates of immigration. Part of the reason is because NINOs are also issued to those to come to the UK for less than a year before returning home. People coming for less than a year are not classified as long term migrants or included in official estimates of net migration. However, this does not explain all the disparity as estimates for both long-term and short-term immigrants (between 1 and 12 months) still total less than the number of NINOs recorded as being issued. NINO data is an actual record of the number issued while migration figures are an estimate based on survey data. This has led to concerns that the official EU net migration figures could be an underestimate and that the actual figure may be even higher[6]. The government have been pressed on all sides to look into this issue. One way would be for HMRC to report how many NINOs issued to non-UK nationals are still ‘active’ in the UK and have a recent record of national insurance or tax payments. The government has so far avoided addressing this question leading to the UK Statistics Authority publicly writing to the ONS to stress the importance of an explanation prior to the June Referendum[7].

Derived from the Long Term International Migration Statistics from the Office for National Statistics. 2004 to 2009 adjusted to take account of the 2011 census results which showed that a substantial amount of immigration of EU8 citizens had been missed. Subsequent ONS additions to total net migration have been applied to the figures for EU net migration. All other data points taken directly from ONS
Ibid
ibid
Annual Population Survey, Population by country of birth, Office for National Statistics
Labour Force Survey, Q4 2015
http://www.theguardian.com/commentisfree/2016/feb/29/eu-migration… h-having-but-must-be-based-on-facts
https://www.statisticsauthority.gov.uk/correspondence/differences… ationals-and-ons-migration-figures/