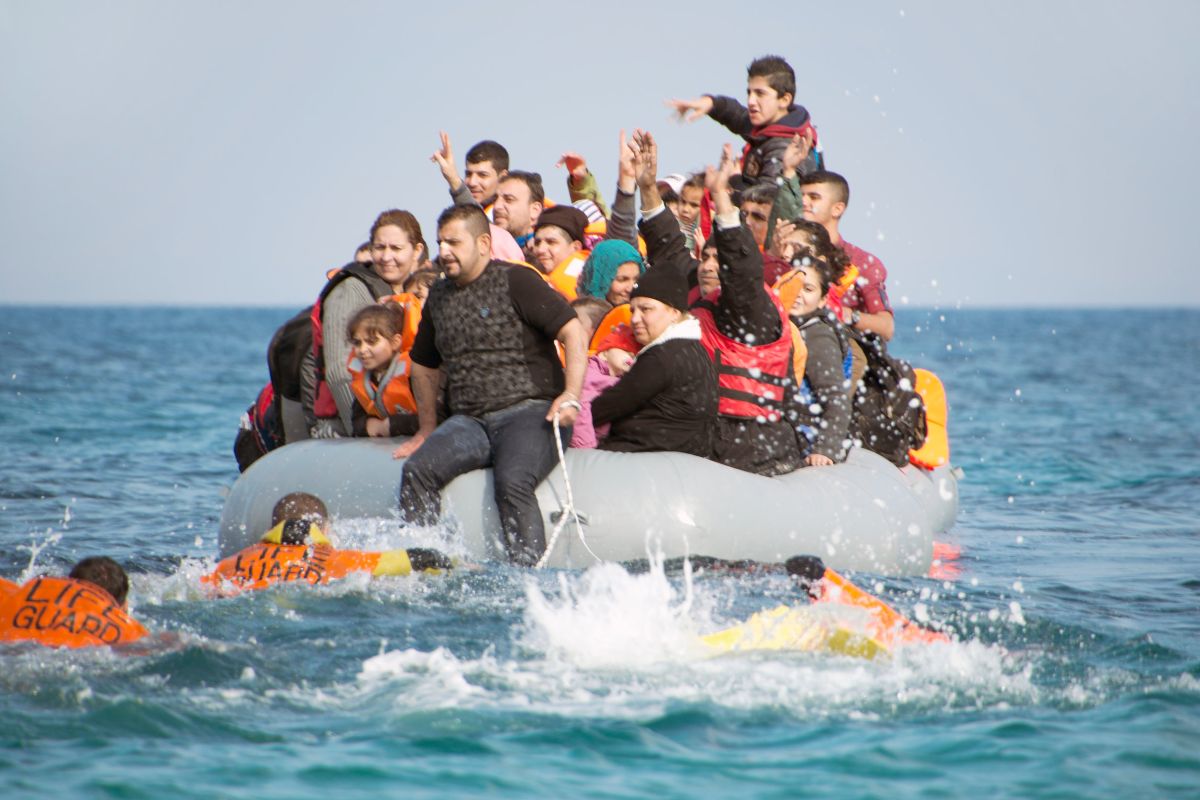 The cost of housing asylum claimants in hotels is £1.3 billion per year and has likely risen even further as more than 28,000 people came to the UK in boats in the period from March 2022 until now.

And, according to a new briefing paper (MW509 - Cost of housing asylum seekers in hotels) published by Migration Watch UK (see attached) government data now points to the number in hotels rising further - with the total in initial or contingency accommodation now surpassing 33,300.

This figure will include a few hundred in Napier Barracks and hostels but is likely mostly made up of those in hotels.

Analysis by Migration Watch UK of data released by both the Home Office and by the borders watchdog suggests a cost of just under £1.3 billion per year.

The amount of taxpayer money spent per asylum seeker per month is now 1.5 times the average monthly pay for NHS nurses.

Shockingly, taxpayers are being forced to fork out ever-increasing amount of money for accommodation providers over and above contracts that were worth a whopping £4.5 billion over ten years when the government signed them to secure asylum-related housing provision back in 2019.

As the illegal boat arrivals soared over the summer the number being housed in hotels has likely gone up too. It is now costing the already hard-pressed taxpayer eye-watering amounts of money. This, despite repeated government pledges to reduce the number going into hotels.

The new Home Secretary must now show the resolve needed to deal with the costly chaos. Demand for hotel rooms will only reduce when the number of questionable asylum claims declines in line with fewer arrivals.