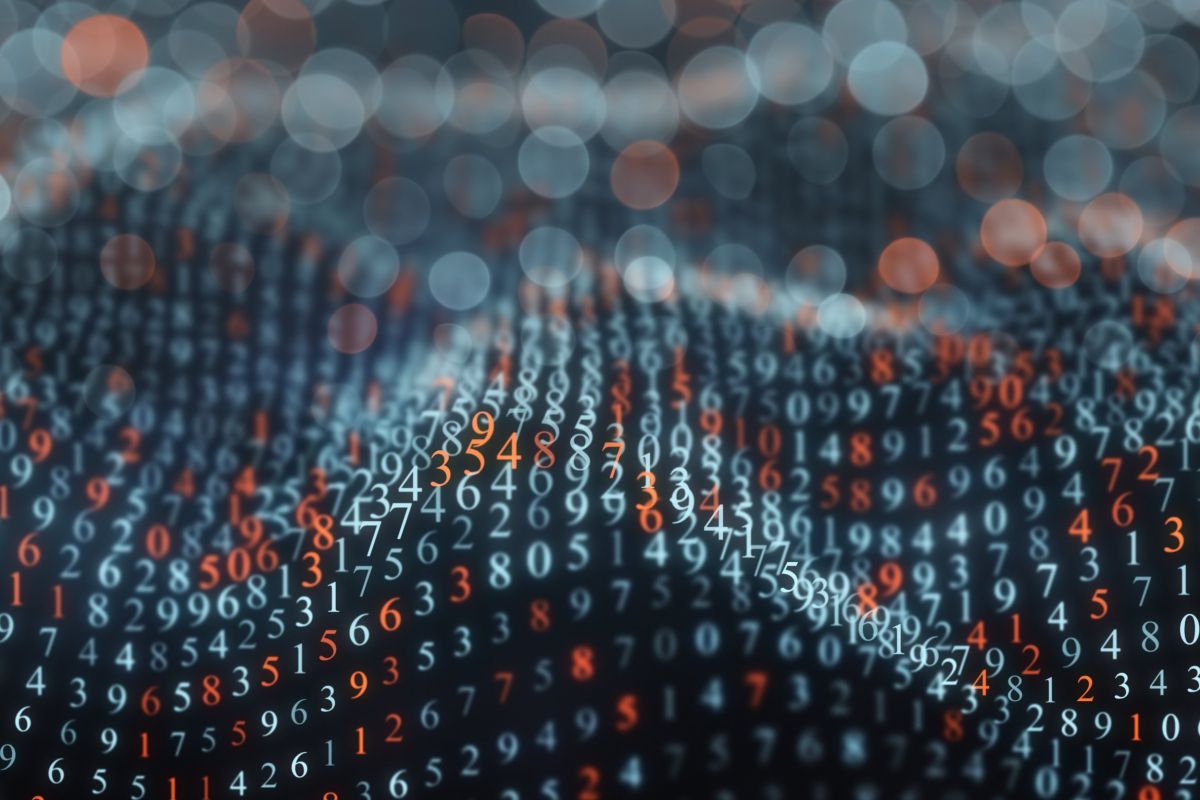 Another set of astonishing figures that show the total absence of immigration control. A record 1.1 million visas to come and live in the UK makes it ever-clearer that the government had no intention of delivering on their promise to control and reduce immigration. This is a betrayal of our communities and an assault on the environment and services - already under unbearable pressure. This is what broken promises mean.

The government are deliberately ignoring 60% of the public who wish to see immigration reduced. This is shameful and they will pay a heavy price for it at the next election.

For comparison, in 2019 (prior to Covid) there were just under 720,000 such entry clearances issued.

However, these figures did not include European citizens who are now covered by the visa figures as a result of changes to the immigration system implemented at the start of 2021.

Yet only 64,700 of the grants in the most recent year were to EU citizens so they do not account for the difference.

In the past year, the UK also experienced the highest number of asylum applications from main claimants and dependants since 2002 - a reflection of the large number of people crossing to the UK in boats, over 90% of whom then claim asylum.

The number of main applicants plus dependants (75,181) is more than double the annual average received during the period 2003 to 2021 (see graph below).