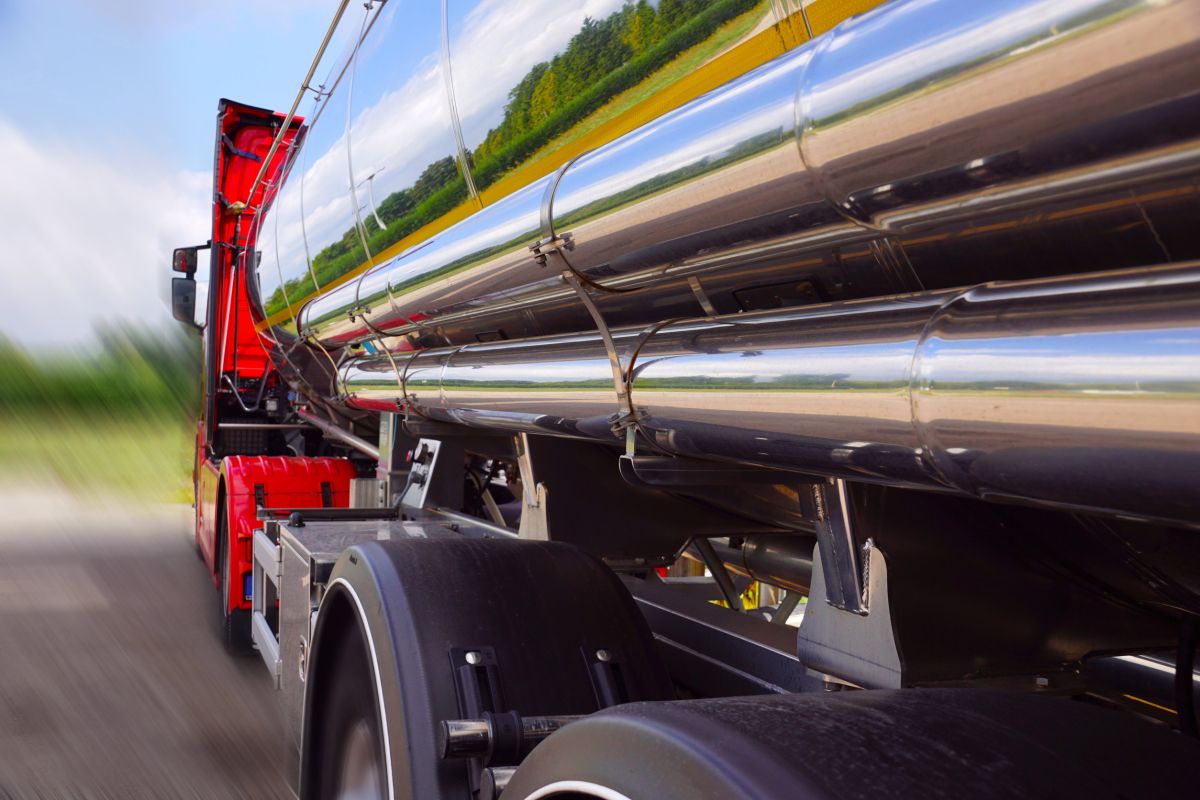 Rising illegal arrivals by migrants coming in boats have been in the headlines in recent months.

Some have suggested that, as boat arrivals have risen, entries via lorry have fallen due to much tighter port security.

But a new paper by Migration Watch UK (MW502-Illegal clandestine arrivals by lorry) shows that thousands continue to arrive illegally hidden in lorries, with just under 10,000 reported to have come via this route in 2021.

It is estimated that around 70,000 people were detected coming to the UK via this illicit and deadly route from Northern Europe since 2014 (just less than the capacity of Old Trafford football stadium).

Migration Watch UK analysis suggests that around 8,500 people arrive via this deadly means each year, with most discovered in-country by enforcement personnel or Police after their clandestine entry rather than by Border Force staff at ports.

This type of illegal immigration is not just a danger to migrants and lorry drivers, but also to the British public.

We have seen a number of crimes and terror attacks committed by those who came in by lorry. For example: Hani Khalaf bludgeoned Jairo Medina, 62, to death in London’s Hyde Park in August 2016 after he reportedly entered the UK in the back of a lorry in 2014. Meanwhile, the Parson’s Green bomber – Iraqi asylum seeker Ahmed Hassan – also reportedly came here illegally in the back of lorry in 2015.

Most clandestine entrants choosing to come in lorries are believed to make the attempt via the Calais to Dover route, although a significant number of illegal arrivals have also been found at Portsmouth and Poole.

The news of thousands of continued illegal lorry entrants comes as a number of declared candidates in the 2022 French presidential election have called for the Le Touquet agreement - which established juxtaposed controls - to be either renegotiated or scrapped altogether.

The 2003 treaty has helped to tackle clandestine entries in lorries, with an average of 38,000 people stopped at the juxtaposed border controls per year in 2016-2019.

Even with boat arrivals hitting record levels, thousands of migrants continue to enter in clandestine ways, including in the backs of lorries and containers. The serious risks to safety that this poses are obvious. Having destroyed their documents, as many do, it becomes nigh on impossible properly to identify those entering this way. It’s an open door to criminals and terrorists.